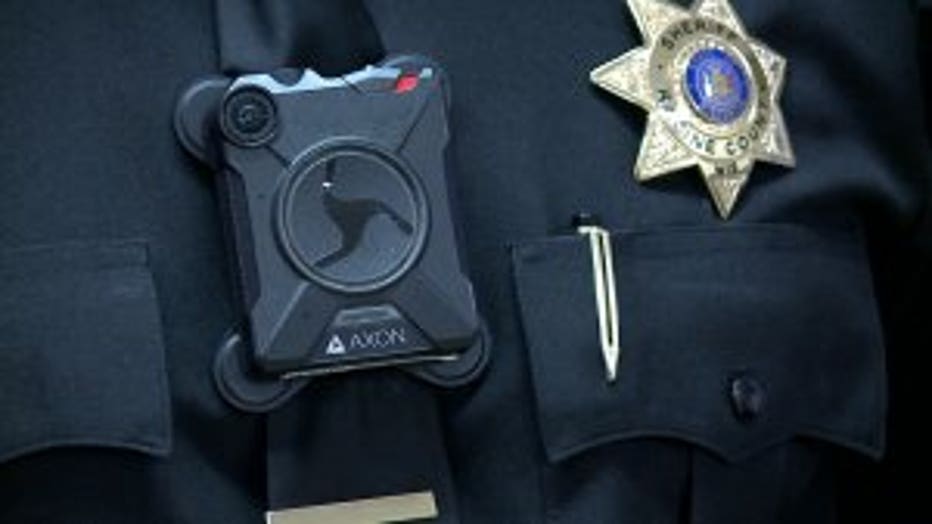 RACINE -- The Racine County Sheriff's Office has introduced a new, cutting-edge body camera technology. The sheriff said it is the first of its kind in the state. The new technology is Bluetooth-drive with a goal to keep deputies and the public safe while providing transparency.

Racine County Sheriff Christopher Schmaling showed off the new tech on Thursday, Oct. 3. The sheriff's office already has body cameras deputies activate on their own. But the new devices change that. 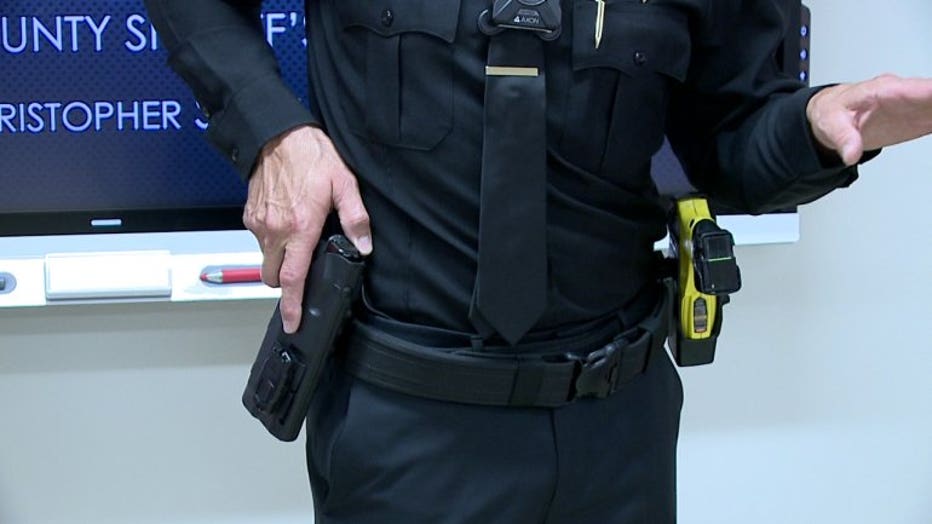 The new Bluetooth-driven technology automatically turns on a deputy's body cam when their firearm or Taser are removed from the holster or when squad lights are turned on. 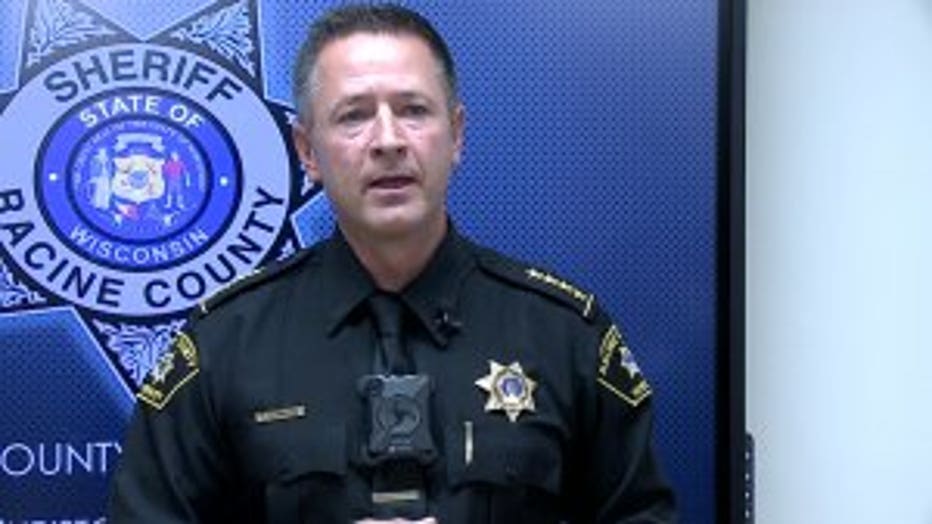 "The minute I take whether my Taser out or my firearm out, it's automatically going to turn my body camera on and anybody who is wearing this Axon camera within Bluetooth connectibility," Schmaling said.

The technology also automatically turns on body cams worn on deputies nearby. Schmaling said the tools will give officers peace of mind.

"It is highly unlikely that even the most seasoned, well-trained law enforcement professional is going to think to turn their body camera on while they're fighting for their life and the lives of the community," Schmaling said.

If implemented, the technology would cost about $86,000. That would put the tool on every Taser worn by the county jail correctional staff, every firearm and Taser worn by deputies on the street, as well as in 50 squad cars. 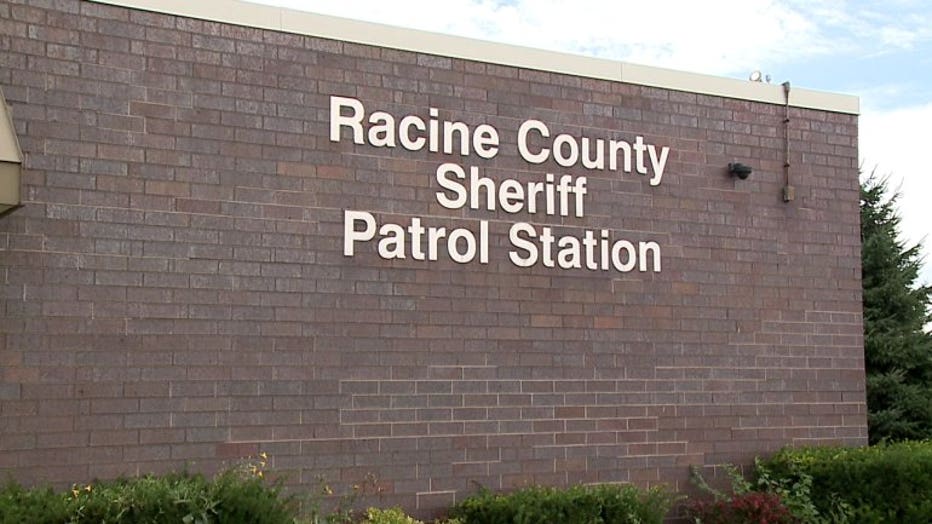 Funding approval for the proposed technology will go to the Racine County Board later this month for a first and second reading.

Sheriff Schmaling said he hopes to have the new technology on the street by the end of the year.