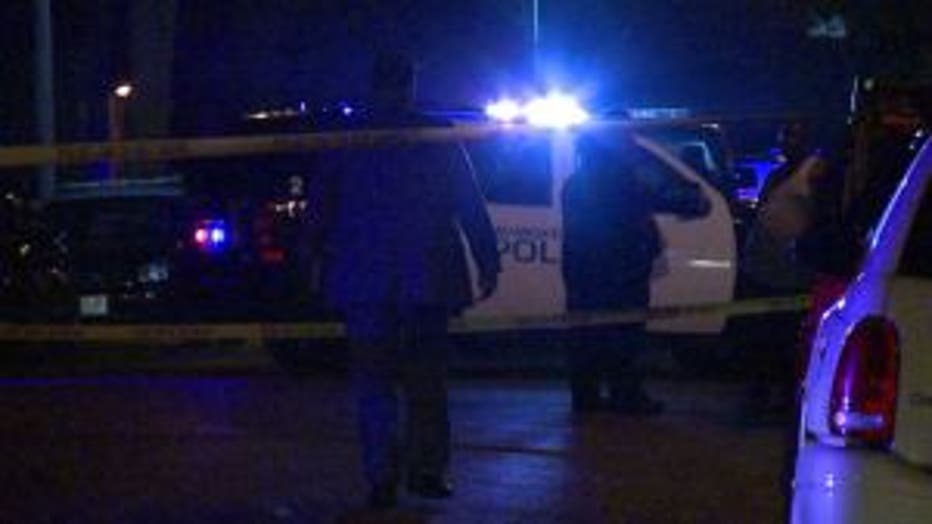 Fatal shooting near 22nd and Pierce

The first of the fatal shootings happened near 22nd and Pierce on the city's south side shortly before 11 p.m. A 23-year-old Milwaukee man was found unresponsive -- he suffered a gunshot wound. He died on scene despite the life-saving efforts of the Milwaukee Fire Department. The circumstances surrounding this incident remain unclear.

The second of the fatal shootings happened shortly after 11 p.m. in the 8100 block of W. Glen Ave. The victim, a 31-year-old man, was shot outside of a residence that was hosting a large party. He was taken to a hospital where he died from his injuries. 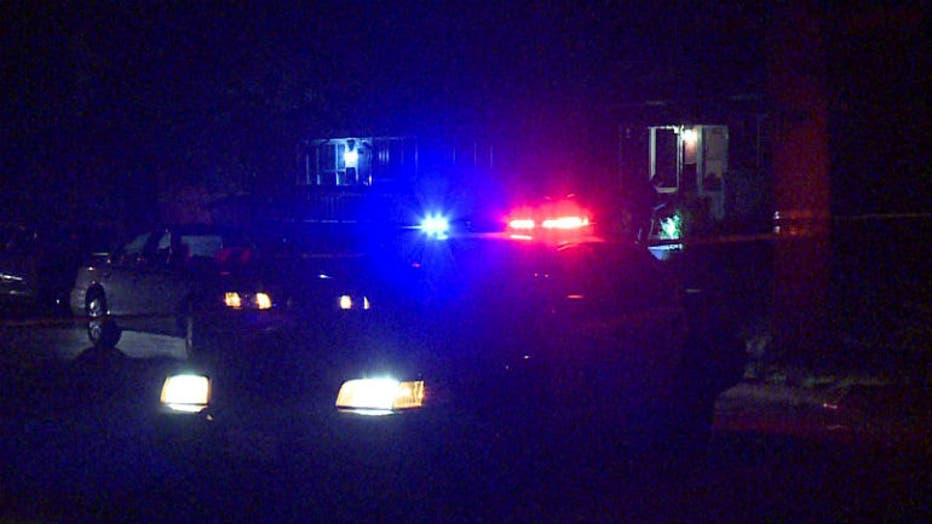 There were three other non-fatal shootings that occurred Saturday evening.

Around 4:45 p.m., officers responded to a shots fired call near 76th and Grantosa. They discovered an unresponsive 20-year-old man suffering from a gunshot wound. Officials say he was taken to a hospital with very serious injuries. A motive for this incident has not yet been established.

Shortly after 5 p.m., there were gunshots fired near 12th and Burleigh. The victim, a 22-year-old man from Milwaukee, told police he was shot after he was approached on the street by two people unknown to him. He was taken to a hospital by a passerby -- and treated for his non-life threatening injuries.

Finally, a 24-year-old man from Milwaukee was shot and wounded near Highland and Vliet St. just before 11 p.m. He told police he was walking in the area when he heard gunshots and realized he was shot. He drove himself to a hospital where he received treatment for his non-life threatening injury.

UPDATE: Early Monday, an MPD spokesman said the victim in the W. Vliet Street shooting incident has since recanted his story, and now admits to investigators that he accidentally shot himself.

Monitor FOX6 News and FOX6Now.com for updates on all of these developing stories.