MILWAUKEE - A Milwaukee-based nonprofit took center stage at the Academy of Country Music Awards, with the spotlight so big it caused the Guitars 4 Vets website to crash.

It happened on a night they expected to raise thousands, but co-founder Patrick Nettesheim said like a song, you just keep playing. Sure, they missed out on some money, but the awareness toward his company's life-saving work still goes a long way.

When he first picked up his father's guitar at 5 years old, who knew Nettesheim had found his instrument for change. 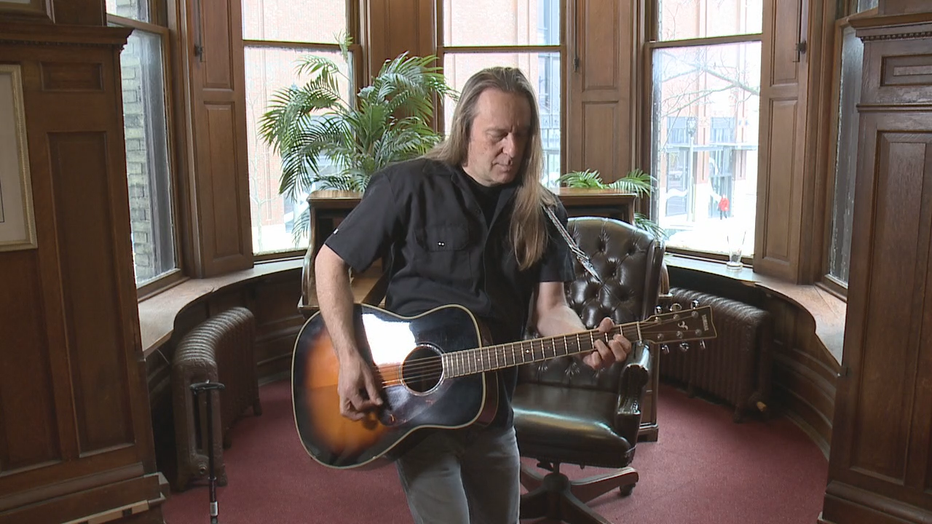 Nettesheim founded the Guitars 4 Vets nonprofit after teaching a friend, a veteran, how to play the guitar.

Realizing the healing power of music therapy, through donations and sponsorships, he's strung together a nonprofit with chapters across the U.S. and even overseas.

"It's community building, basically, and it gives people in many cases, to not sugar coat it, an inspiration to keep on living," he said. 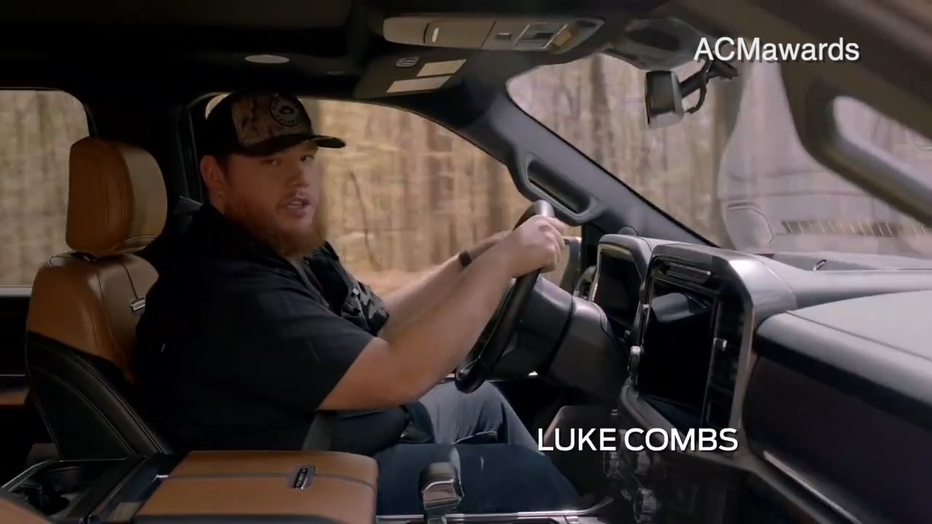 It helps when country music star Luke Combs and Ford Motor Company are on board, too, with an ad during the ACM awards -- only to crash the nonprofit's website later that night.

"We've got a handful of people flying the starship enterprise here," said Nettesheim. "We operate very lean, and we probably lost tens of thousands of dollars because of that site going down."

It's since gone back online, and Nettesheim said his focus now is on the nonprofit's major fundraiser this summer at the Best Place at the historic Pabst Brewery, hoping to strike a chord in the hearts of donors across the country. 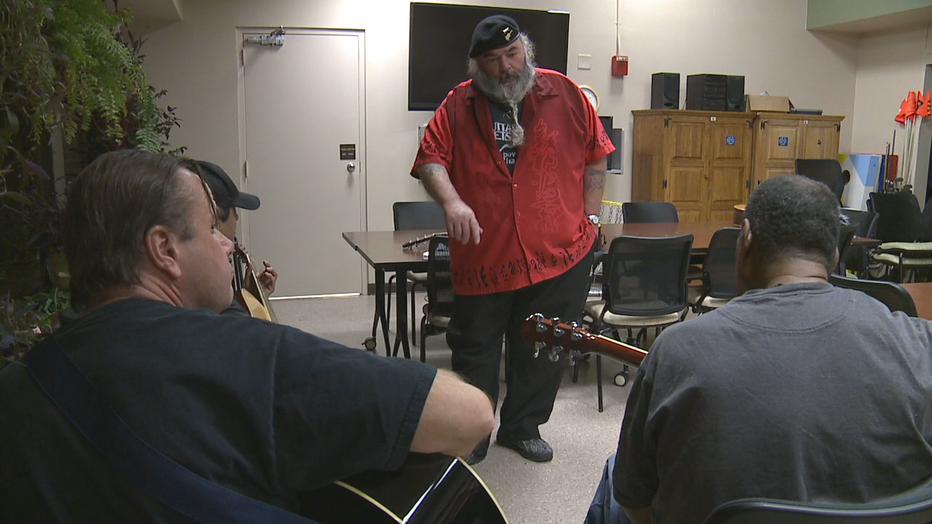 "People in their hearts really do support our veterans across the board, across the aisles, but it is tough because there's only so many nonprofit dollars out there," said Nettesheim.

That event, dubbed the 21 Guitar Salute, will be aptly held on June 21.