MADISON (WITI) -- The November election is less than two months away, and the Walker and Burke campaigns released new ads on Thursday, September 11th -- and they're sure to shake up the governor's race.

Governor Scott Walker's ad features him standing, shall we say, off the beaten path. 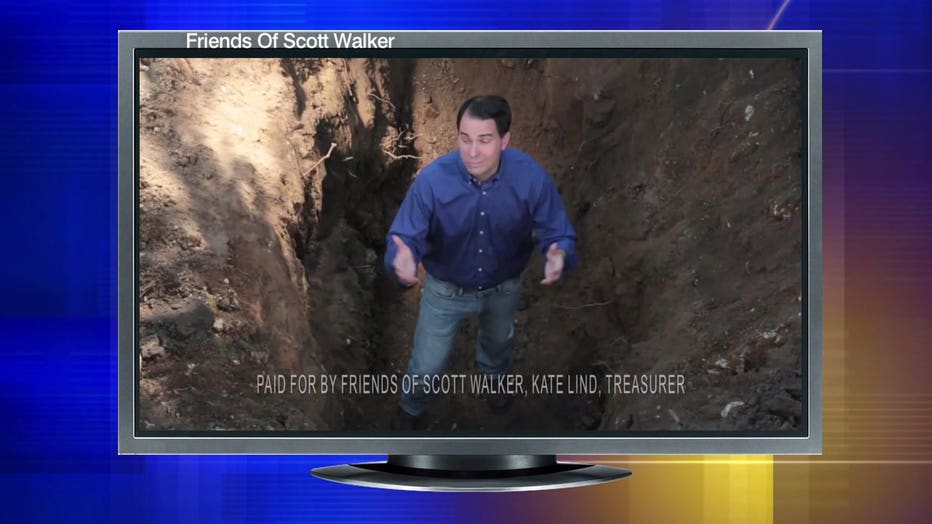 
"The policies my opponent supports, well, they got us in a pretty big hole. Our reforms got us out of the hole," Walker says in the ad.

"That's a hole that Governor Walker has dug himself. The facts are that we are dead last in the Midwest in job growth," Burke said. 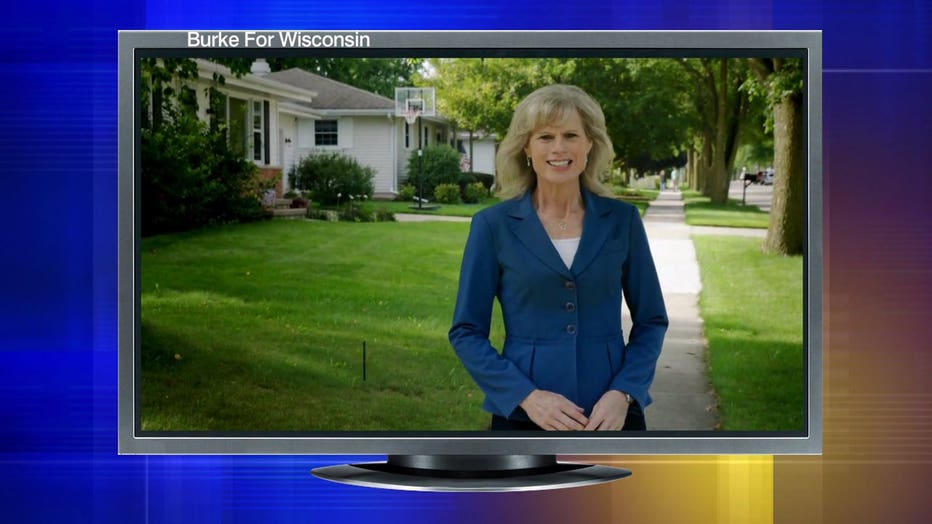 One Republican tax expert in Wisconsin's Legislature says the comparison to Reagan is laughable.

"Ronald Reagan was a tax reformer, right, and one of the things he did was simplify the code -- and if you look at Wisconsin, we did exactly what Ronald Reagan did. We, the Republicans simplified that tax code.  We got rid of 17 tax credits that were for the rich and powerful and connected and we got rid of those and we put that money towards tax relief for everybody," Rep. Dale Kooyenga (R-Brookfield) said.

Burke says she knows a Democratic candidate invoking Reagan's name is atypical, but...

"I'm a little atypical for a candidate as well," Burke said.