GREENDALE -- Protesters covered more ground across Milwaukee County suburbs on Friday, June 5 -- demonstrating in honor of George Floyd, the Minneapolis man whose officer-involved death has sparked days of protest across the U.S.

In Greendale, hundreds quickly gathered outside the high school for a peaceful matching honor of Floyd and other black lives lost at the hands of police. 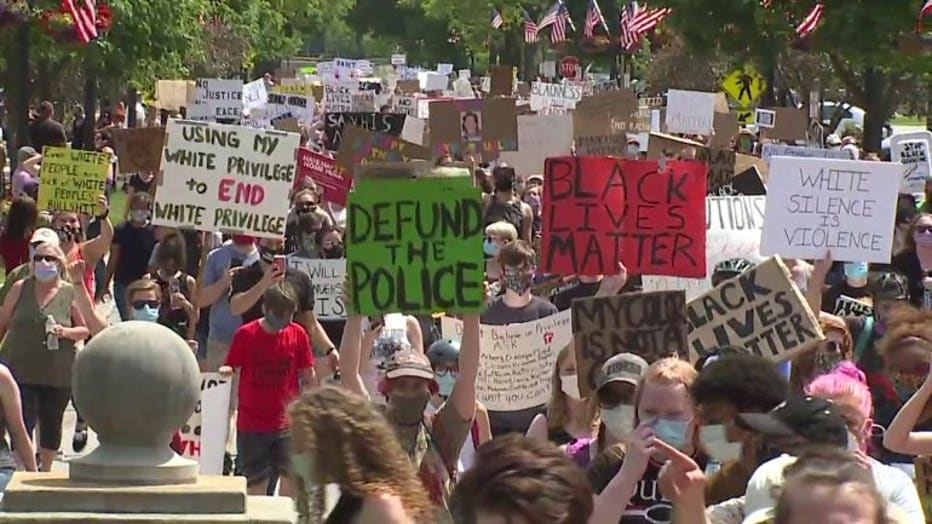 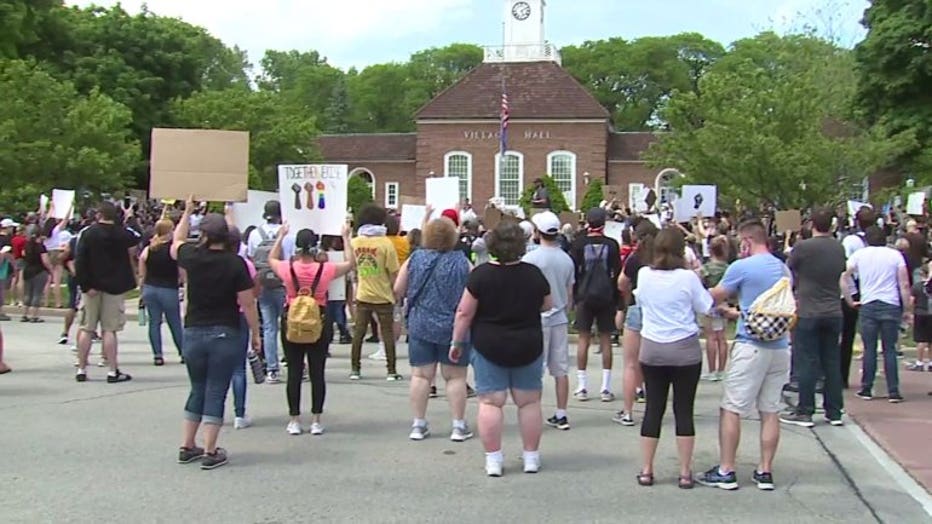 The demonstration began with a prayer around 2:15 p.m., followed by a 20-minute march through downtown, historic Greendale to Village Hall. The crowd chanted the names of George Floyd and Breonna Taylor; Taylor would have turned 27 on Friday.

Taylor was killed by police in her Louisville home. There have been no charges. 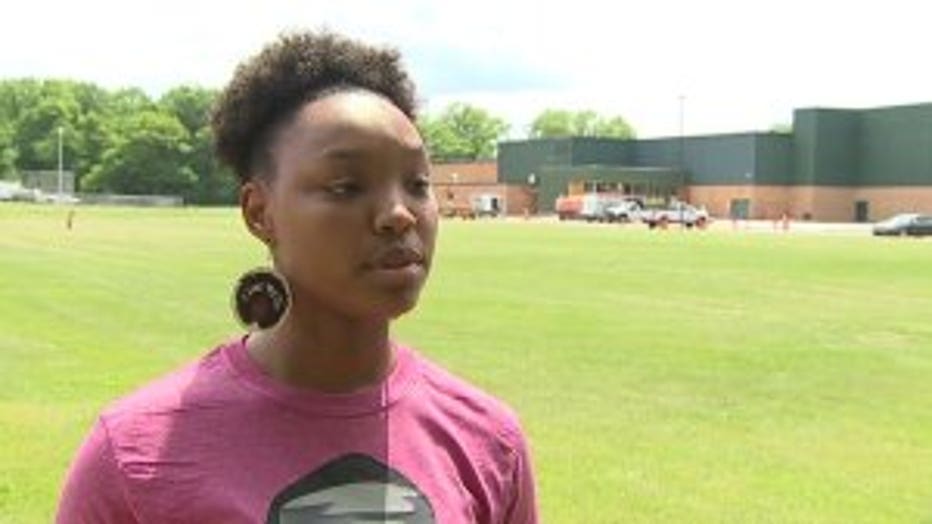 "I wanted to have this in Greendale because this is my community and I wanted to put it out there and show that Greendale itself cares," said organizer Chanese Knox. "I wanted everybody to see we stand for black lives."

The peaceful gathering ended with nine minutes of kneeling, the amount of time former Minneapolis Police Officer Derek Chauvin had his knee on Floyd's neck.

A Black Lives Matter protest is also scheduled in Brookfield Friday evening near the intersection of Bluemound and Moorland.