OAK CREEK - A group unhappy with Governor Tony Evers' handling of unrest in Kenosha following the police shooting of Jacob Blake have launched an effort to get him and Lieutenant Governor Mandela Barnes recalled. Some at a rally supporting police in Kenosha Sunday signed petitions urging the recall of Evers and Barnes, both Democrats and added messages of support on handwritten posters thanking law enforcement as heroes.

"I didn't know how much support we were going to have and it ended up just being phenomenal," said Steffannie Everson, who supports recalling the governor. 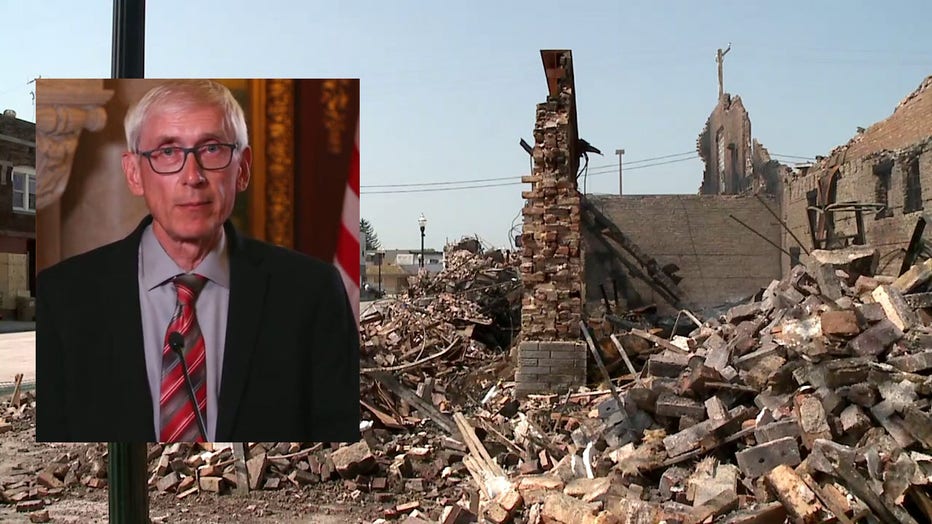 Officials with the Democratic Party of Wisconsin issued this statement:

“Trying to recall a governor with a 57% job approval rating in the midst of a global pandemic and civil unrest is irresponsible and absurd.”

Officials with the Republican Party of Wisconsin issued this statement:

“Given the governor’s inability to keep Wisconsinites in Kenosha safe and deliver basic government functions, it’s no wonder that a group of citizens would be motivated to have new leadership in the Governor’s Office as soon as possible and work towards that end. We will continue to focus and urge others to focus efforts on reelecting President Trump, because a Joe Biden presidency would be a disaster that would send our nation into further lawlessness and on the path to a socialist America.” 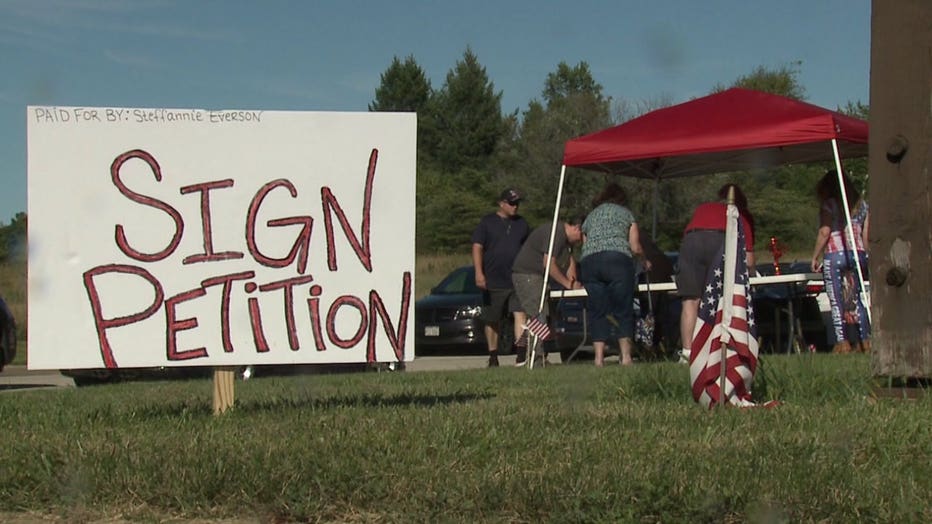 Governor Evers was criticized by President Donald Trump on Tuesday evening, Aug. 25, two days after the shooting of Blake, and a day after Kenosha fire officials said 37 fires were set during unrest in the wake of the shooting. President Trump wrote that Governor Evers "should call in the National Guard in Wisconsin."

On Tuesday afternoon, Governor Evers announced he'd be increasing the Wisconsin National Guard presence to 250 members, up from 125 Monday night. 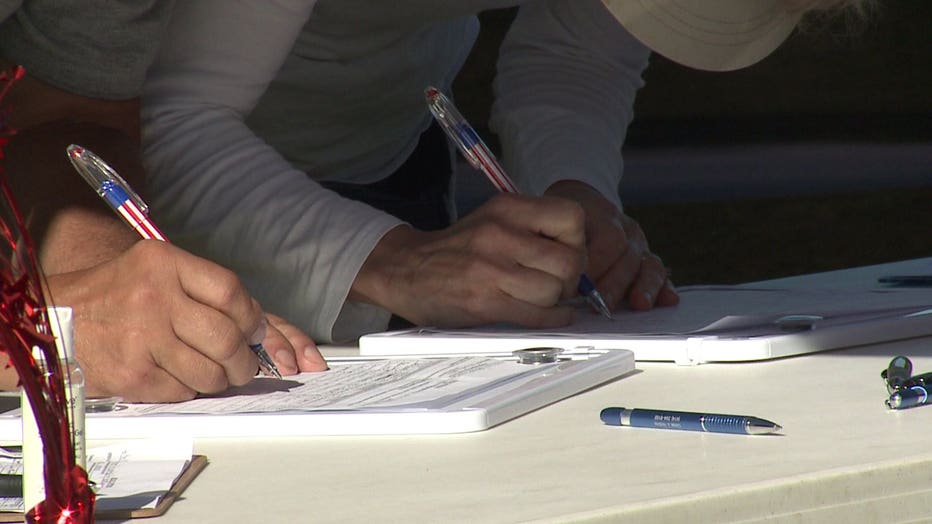 On Thursday, Aug. 27, Governor Evers announced National Guard troops, equipment and resources would be coming from Arizona, Michigan and Alabama to Kenosha "to support civil authorities there," "...in a State Active Duty status -- not in a federal status."

The special session will convene on Monday, Aug. 31 "in light of events that have transpired" in Kenosha.