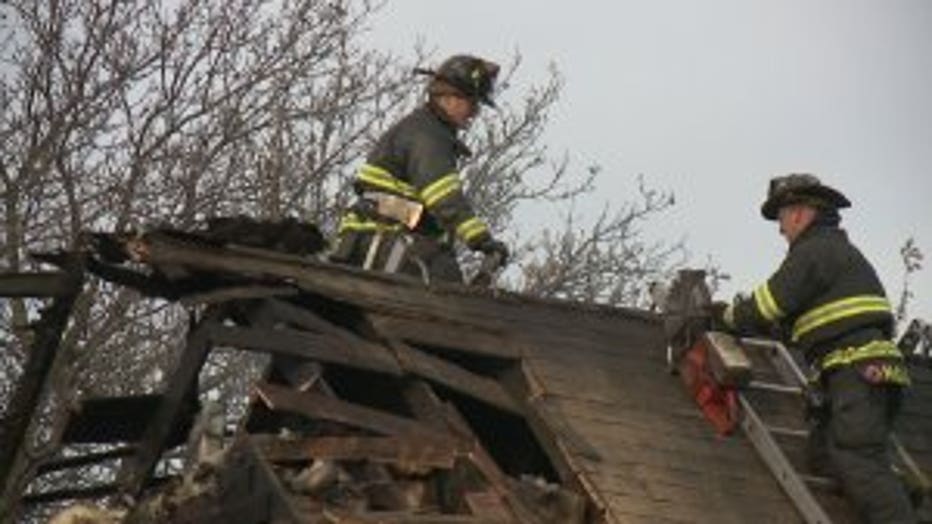 Fire near 28th and Burleigh

MILWAUKEE -- Even after the fire is out, the danger for firefighters doesn't go away. There's a fundraising effort underway to help first responders clean their gear to prevent dangerous chemicals from following them home.

The heat isn't the only danger firefighters face. Chemicals released by burning plastic and metals will coat and soak into a responder's protective gear and clothing.

"We are becoming much more educated about the carcinogens and that leading to cancer, so there has been a much greater emphasis on washing our gear after every single fire," Michael Ball, Milwaukee Fire Department said. 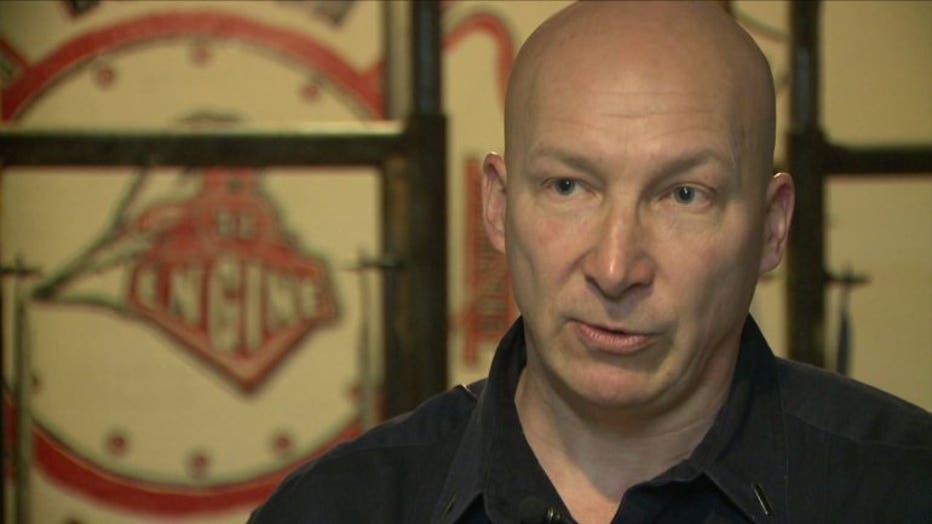 The heavy outerwear is cleaned with special laundry equipment, but firefighters' cotton uniforms and hoods are meant for consumer washers and dryers. Many of Milwaukee's fire houses are ill-equipped. 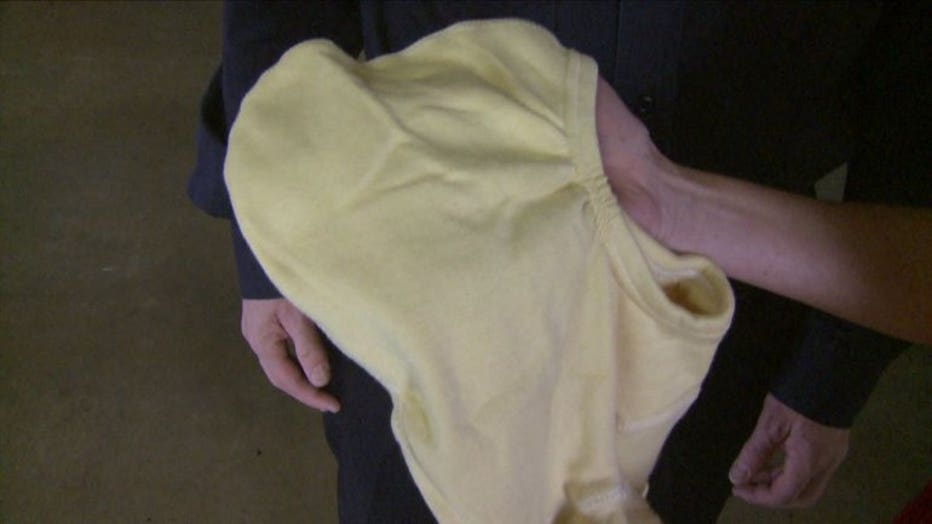 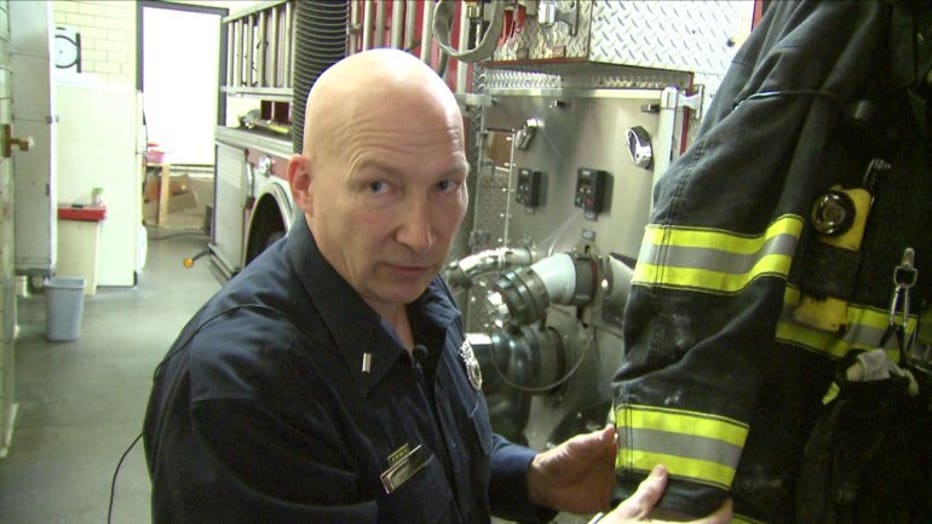 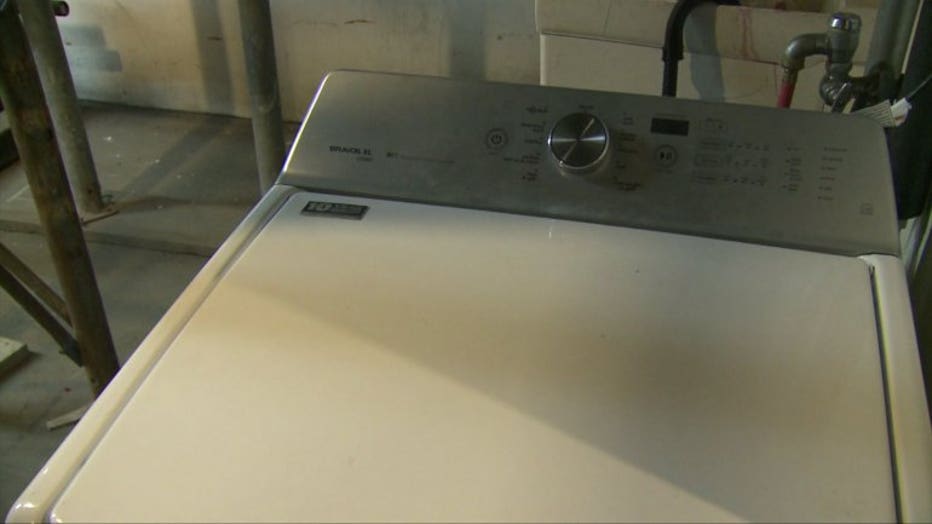 "Some fire houses had some washers and dryers that were found curbside or found at garage sales and weren't working well," Cat Zyniecki, president of the Auxiliary to the Milwaukee Professional Fire Fighters Local 215 said. 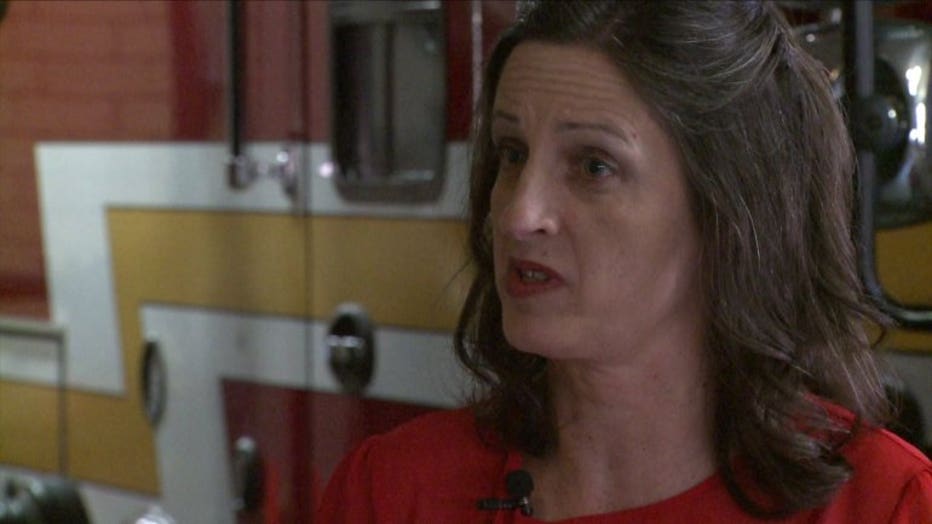 Cat Zyniecki, president of the Auxiliary to the Milwaukee Professional Fire Fighters Local 215

Other locations didn't have the appliances at all, nor a budget to purchase them, so the Auxiliary to the Milwaukee Professional Fire Fighters Local 215 is raising money to place washers and dryers in every fire house. 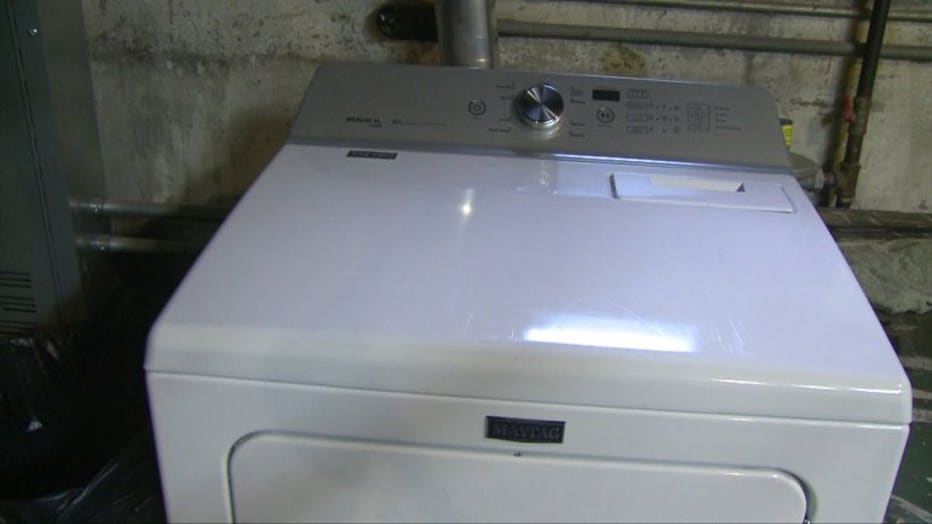 "So they are not having to bring it home and re-expose themselves in traveling from the station to their home," Zyniecki said.

At present, only half of the fire houses in the city have the washer/dryer combo. The goal is to raise $20,000, and Zyniecki says 100 percent of the money donated will go toward the purchase of the equipment. 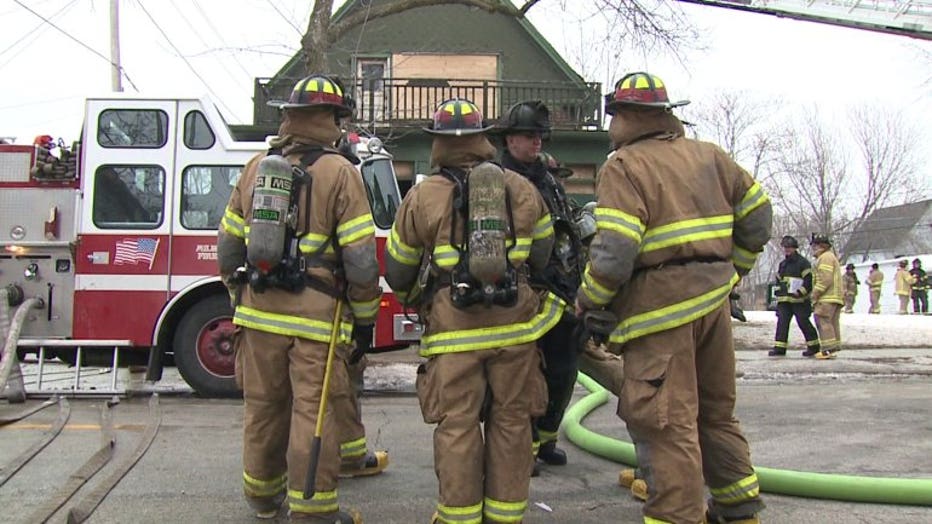 "Equipping them with something that seems so basic that can be so helpful," Zyniecki said.