The rally called ''Stop the Steal'' is one of many happening across the nation. A similar rally was held in Milwaukee on Thursday night and is expected again Saturday.

MADISON, Wis. - A group in support of President Donald J. Trump rallied in Madison on Friday, Nov. 6 over concerns of alleged voter fraud. This, as the counting goes on in key battleground states.

The rally called "Stop the Steal" is one of many happening across the nation. The group is asking the question of whether this is a fair election. But Wisconsin Attorney General Josh Kaul said voting conspiracies can be dangerous. 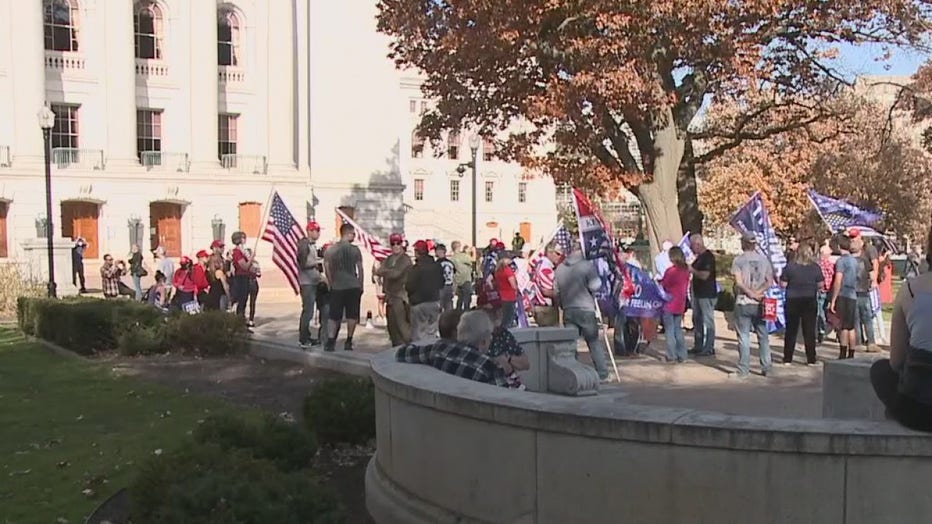 "Is there evidence of widespread voter fraud? At the moment, I don’t know," Kaul said.

"It’s still going on in Georgia, it’s going on in Pennsylvania. Hundreds of thousands of votes are being found and Biden’s taking the lead and so it’s the data that people are concerned about and they don’t know what’s going on and so they just want some transparency. And if there’s transparency and no voter fraud, these people will accept the results of the election," said Alex Brueskewitz, who was with the "Stop the Steal" rally. 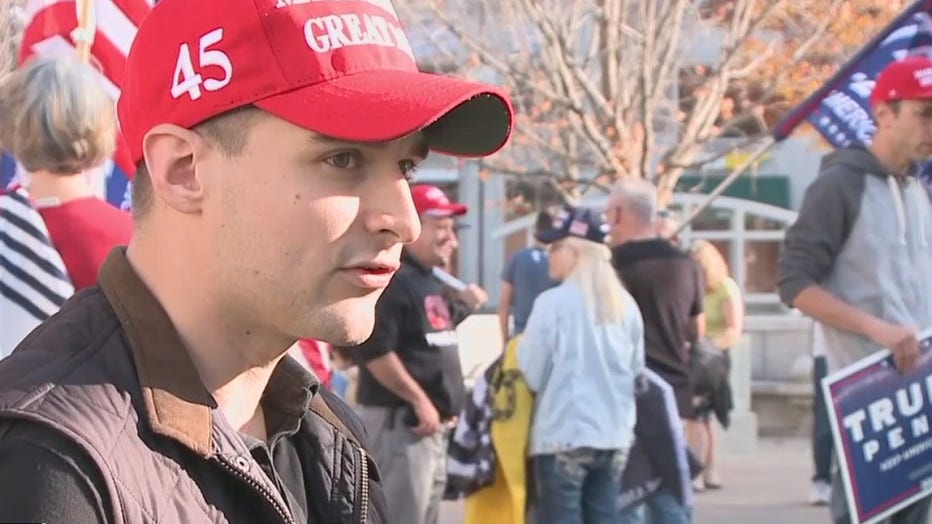 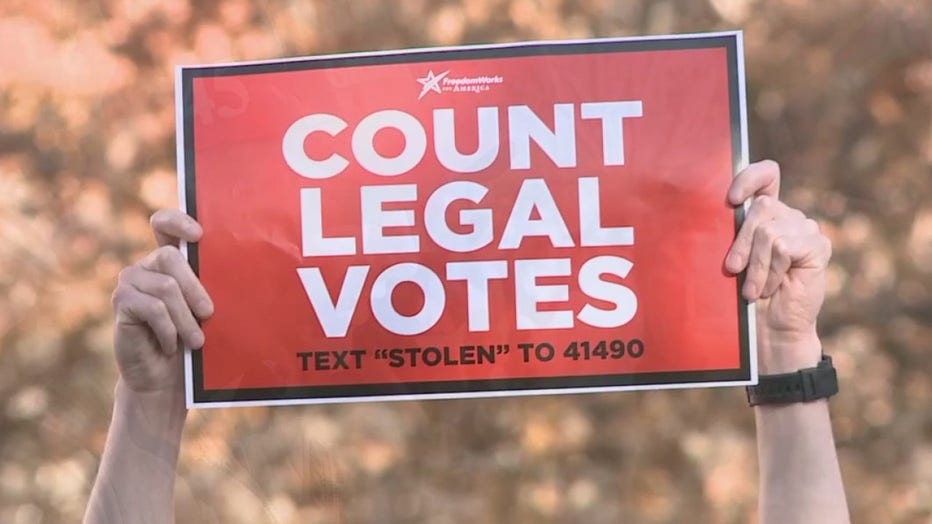 A.G. Kaul urges elected leaders to be clear about the facts of this election.

"What’s happening is lawfully cast ballots are being counted as the voice of the people of the United States of America is being heard right now and that’s as it should be in our Democracy," Kaul said.

The "Stop the Steal" group is rallying in Milwaukee on Saturday, Nov. 7.

A Republican senator said Friday he saw no evidence to support President Trump’s baseless claim that Democrats are trying to “steal” the election.

Trump is testing how far he can go in using the trappings of presidential power to undermine confidence in this week's election against Joe Biden.