MILWAUKEE -- We are just two days away from learning if Milwaukee Public Schools will possibly cut ties with the Milwaukee Police Department.

On Tuesday, June 16, a group called We Chalk Your Walk. It was organized by the Black Educators Caucus and is comprised of people of all races and ages -- who are not only supporting the Black Lives Matter movement but demanding change within MPS.

The group started at the Prospect Triangle. Messages were scrawled out as the group tried to bring attention to the issue. The drawings trailed all the way to the home of Larry Miller, President of the Milwaukee Board of School Directors. Last week, Miller called for a special meeting after a resolution which was put forward by MPS Board Representatives Paula Phillips and Sequanna Taylor to end the contract with MPD. 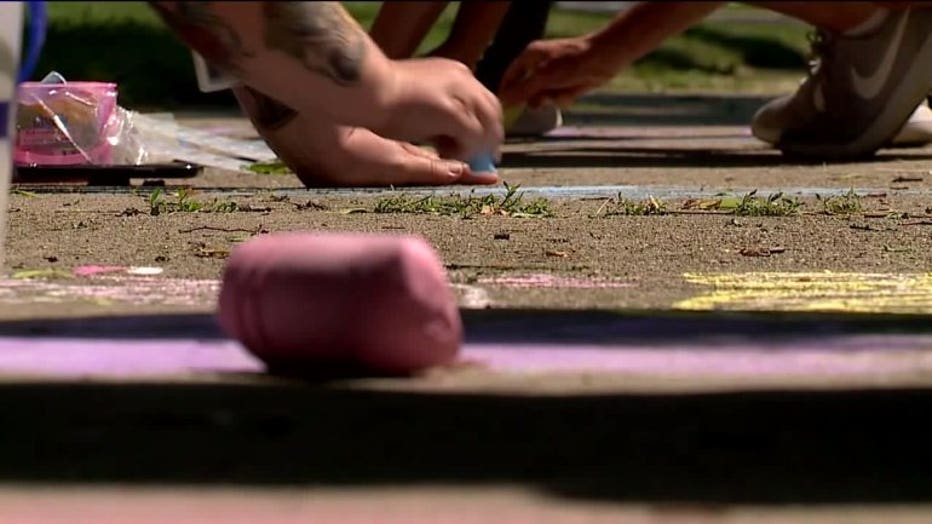 This was a move that Angela Harris, a first-grade teacher and chair of the Black Educators Caucus supports -- and has been asking for. The walk was expected to end with a gathering outside of Miller's home with a message.

With this school movement, this group is asking for four demands: 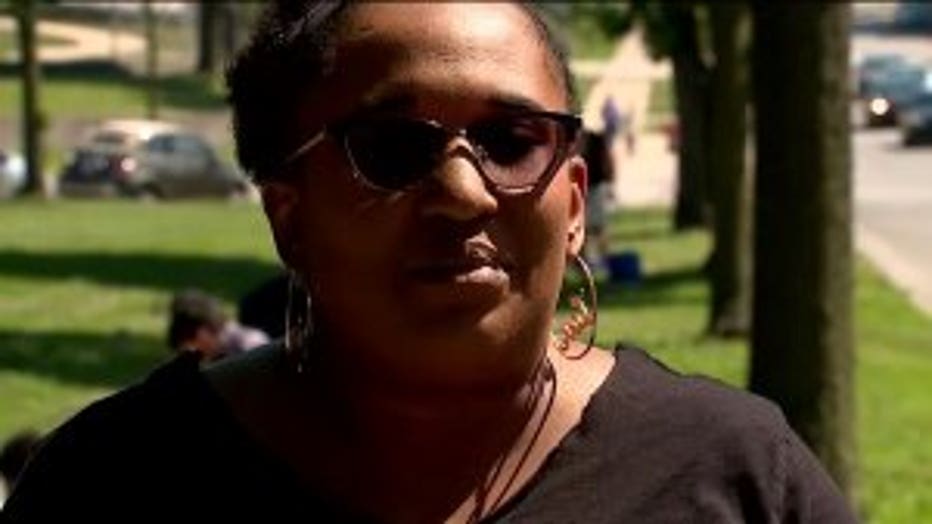 In past statements, Miller did say he supports the resolution which would not only end the contract with MPD, but deepen student-centered policies adopted in the 2015 Black Lives Matter resolution.

The special meeting where the resolution will be heard will be held virtually on Thursday, June 18 at 5:30 p.m.