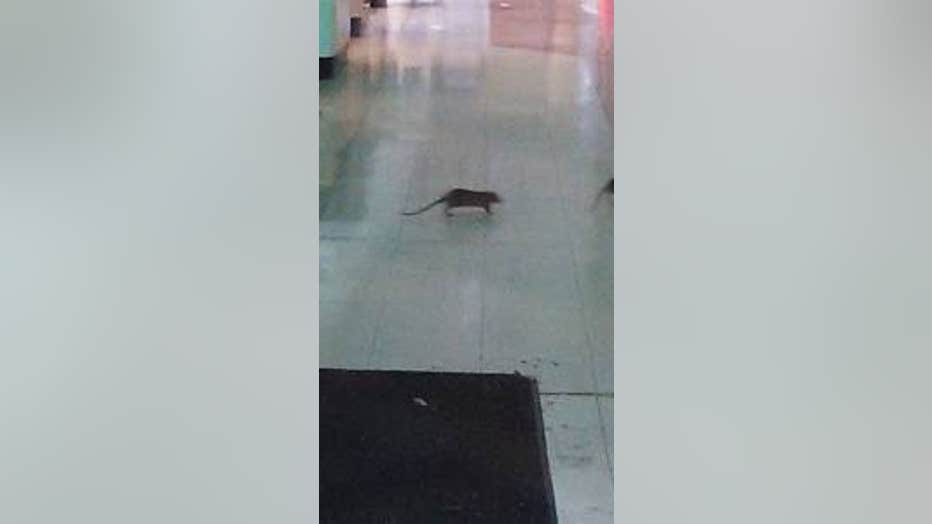 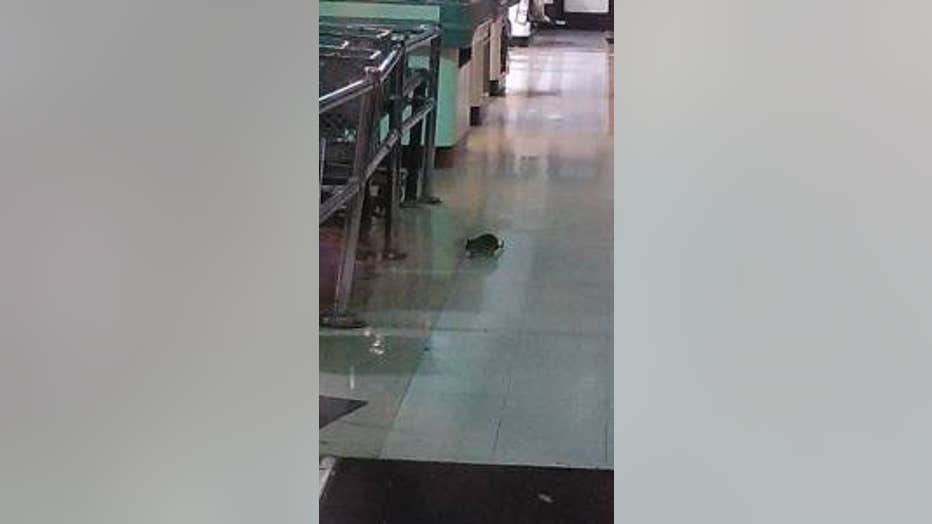 "That rat that they showed on Facebook was big, and it was just crawling across the floor," says shopper Latrice Braggs.

"This has been going on for years I heard," says Kenneth Dupree, who works across the street from the store.

"That's nasty," Braggs said when we showed her the photos, which show a dead rat in the basement, and rodent droppings on shelves near food and on the floor. 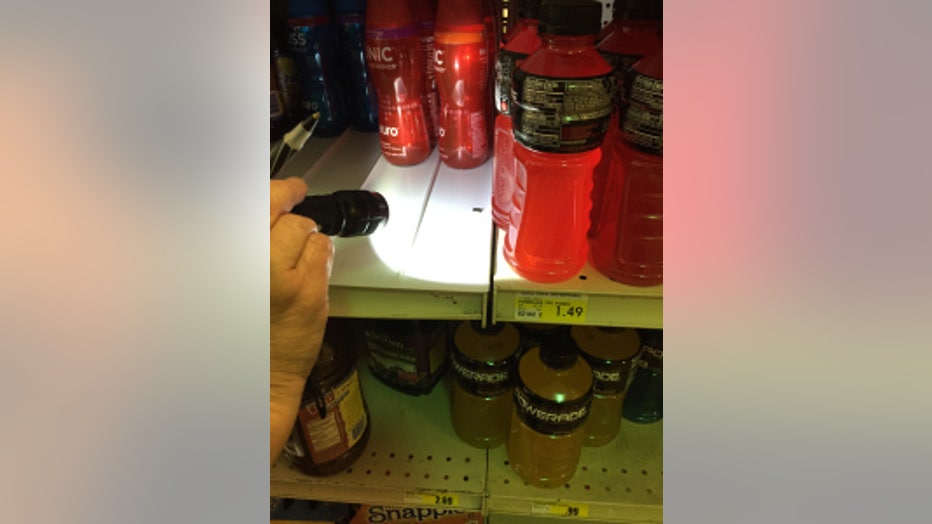 City Health inspectors documented 15 Food Code violations in these reports issued in May 2015. Shoppers are now asking why the store is allowed to stay open. Wasn't a rat infestation enough to close it down?

"That's scary 'cause I come in here every morning," Braggs said.

It started in May when  a shopper complained the food was freezer-burnt, the produce was spoiled, the store smelled bad, and it was very dirty.

They found 15 code violations and took pictures, which proved the store had a severe rat and fly infestation and rodent droppings were present throughout the store. In addition, inspectors noted an "extremely dirty produce prep and meat cutting room." 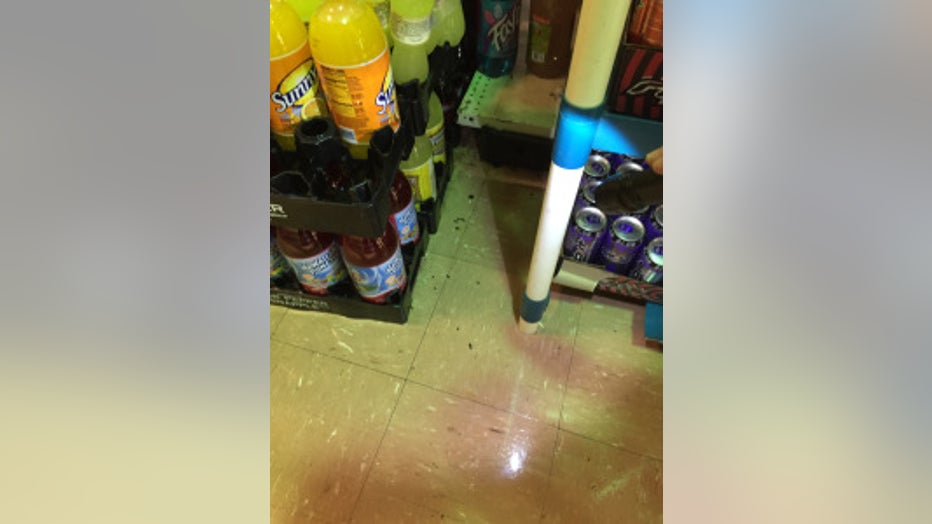 Leon, who lives nearby, says he heard about the store having a rat problem, which is why he avoided buying meat at the store.

"Man, they should have closed it down, you know? For our health risks," Leon said.

The city did close it down, but only for one day, after another city inspection showed the store had been thoroughly cleaned and a pest control company had been hired.

Less than a month after it was re-opened, however, customers started complaining again.

"I would never get no meat or something in there because it has a funny smell, so you didn't know what it was from," said Dupree.

A shopper wrote to the health department that she was heading into the store when a raccoon-sized rat chased her back to her car.

"When you get people that don't want to go in the store and it is in their neighborhood -- that they would rather get a ride and go somewhere else -- that tells you something's wrong with it," Dupree said.

The store was open for more than a month after city health inspectors first documented the rat infestation. 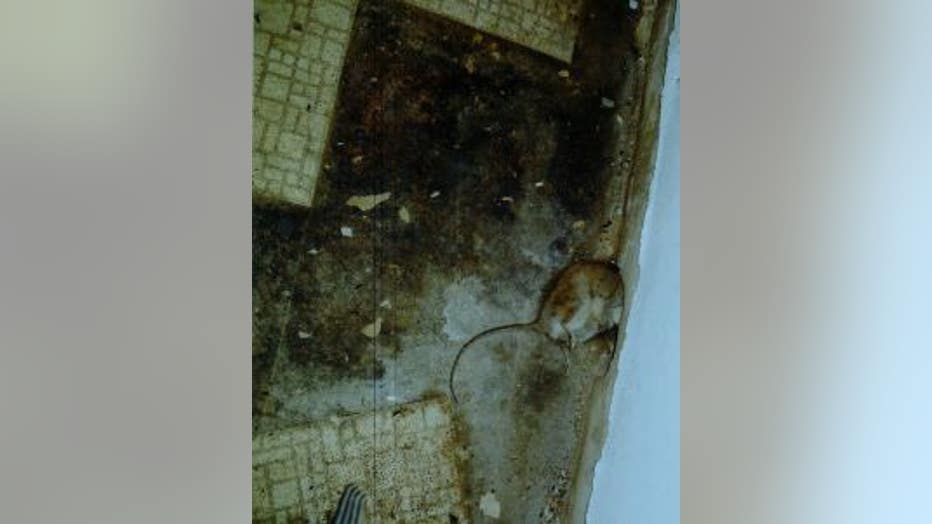 "If they found rat infestations and all these violations, they should have been immediately closed down. That's the Health Department's job," says Vera Martin.

Martin says she used to be a loyal Lena's customer.

"The one on Burleigh is just as bad," she said.

But then something happened.

"Just step in the door. You'll smell it. I walked around the store like this doing my shopping," Martin said.

She bought some bread at the store on Burleigh four months ago.

"When I pick up my brea 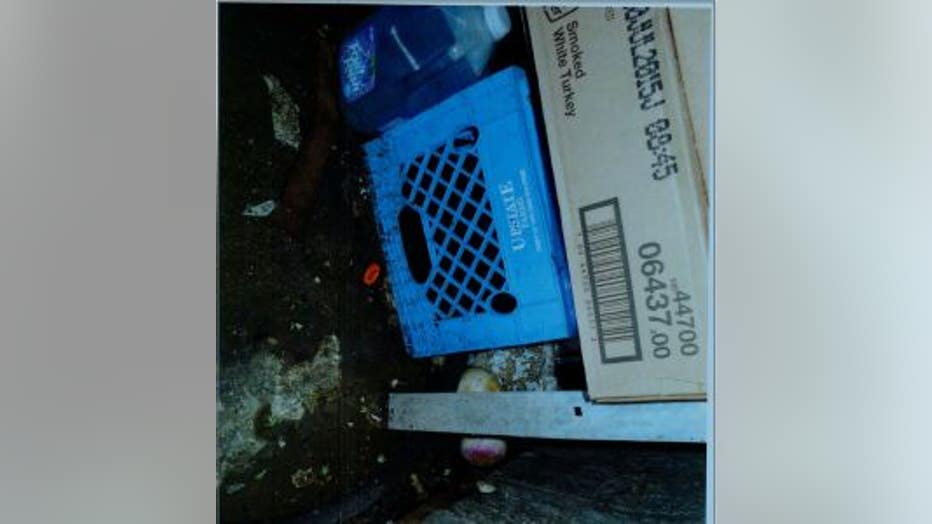 d I'm feeling for freshness, I'm not looking for rat holes," she said.

But rat holes is what she got. They had eaten through half her loaf.

She reviewed the business on Facebook outraged that when she took the bread back the manager acted like it was no big deal.

Lena's voluntarily closed its store with the rats last month, telling customers they were "remodeling."

"Another neighborhood store that shuts down for our community," Leon said.

According to Health Department records, it was a long time coming. Back in 2010 inspectors found dead rats, dead mice, and rodent droppings on food packages. Lena's Food Market on Oak Street has been cited for 33 Food Code violations in the last three years. 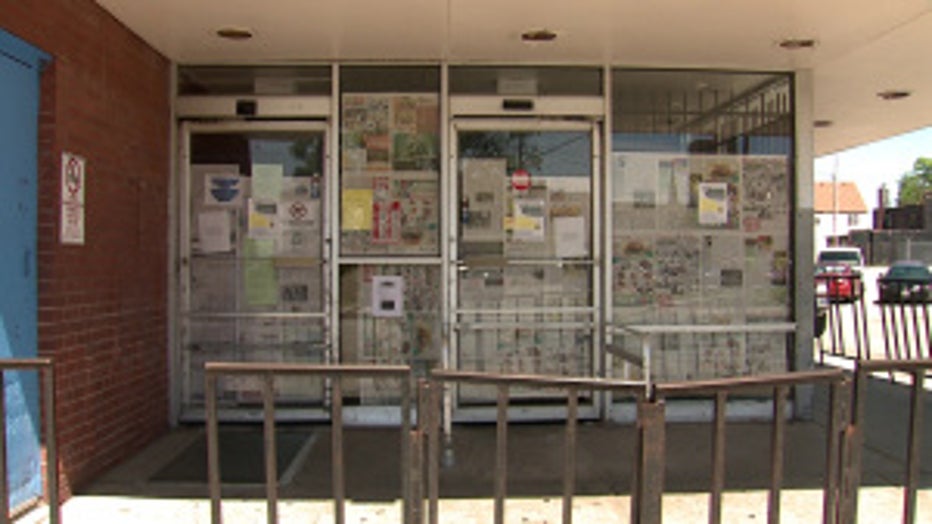 Lena's customers have filed several complaints with the Milwaukee County Health Department. This store on W. Oak has had several food code violations in recent months.

Lena's  has a long history of food code violations at all of its stores, despite getting millions of dollars in tax credits and financial incentives from taxpayers.

"You must be making money. You opening more stores. But you'd think you'd clean up the store that you already got before you open some more," Martin said. 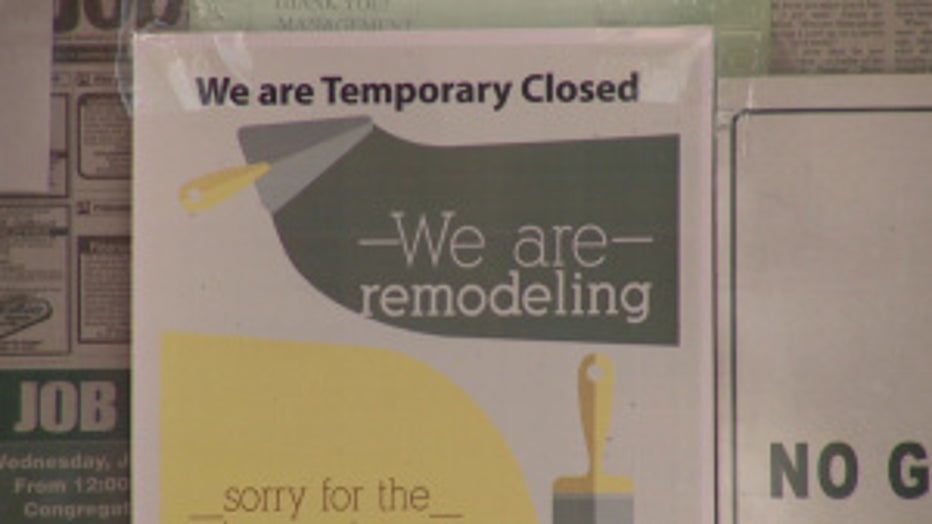 Lena's at 2322 W. Oak has posted signs saying a remodeling effort is in progress.

The day the store closed down, FOX6 tried to talk to the owners. The store's manager told us we'd have to contact the corporate office, and they closed the doors on us.

Martin says maybe it's about time they closed their doors, and cleaned up their act. And she has a question for the owners:

"Would they feed their families from there?"

The Martin brothers, who own the Lena's chain (and are not related to Vera Martin), told the Health Department the Oak Street store will be closed for a year. They need the city's approval before re-opening.

"To address foundational and plumbing issues at their location on Fond du Lac and Oak, Lena’s made the decision to close this facility. The Company, which has served this community for 50 years, plans to do a complete renovation of this location to better serve their customers and community."

Martin refused to answer FOX6's questions about why the store hadn't shut down sooner, given all of the Food Code violations.

The Milwaukee Health Department is required to inspect food stores once a year, and every time someone complains. Annually, the city completes 8,319 food inspections.

A spokesperson for the Health Department says the presence of rodents in a grocery store does not require a store to be closed. The city only closes stores when there's an imminent public health threat. In the past five years, the city has closed 13 food stores for code violations.

There is no indication anyone has gotten sick from eating food sold at the Oak Street Lena's store. In addition, there was no proof rats had gotten into food packages.

If you have a complaint about a food store like Lena's, you can file a complaint with the Health Department here.