A news release says in her new role, Aldrete would lead the commission staff and work directly with the Fire and Police Commission members as they oversee the operations, accountability and personnel management of Milwaukee’s Police and Fire departments.

Mayor Barrett issued the following statement on this matter:

"Griselda Aldrete brings a strong background to this new position. She is an accomplished non-profit executive and a lawyer, and, equally important, she’s a native of Milwaukee who maintains strong connections with people, neighborhoods, and communities across the city." 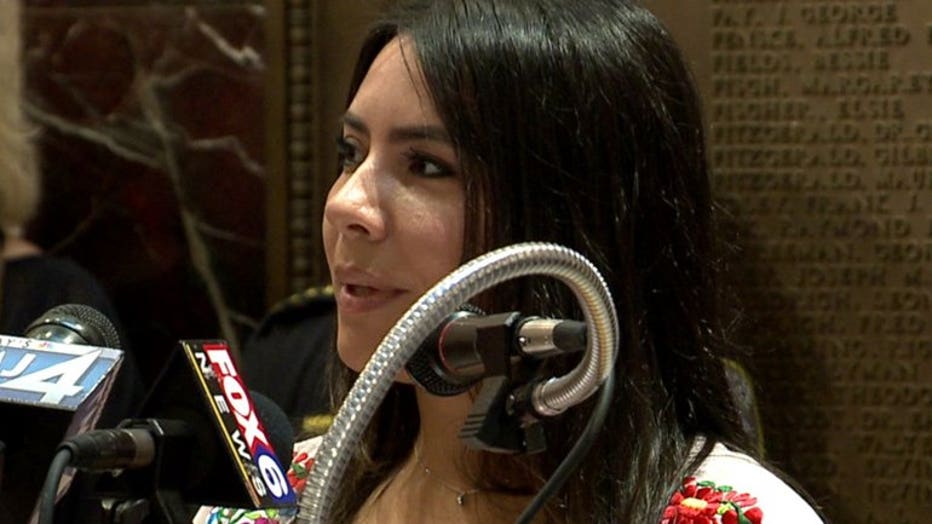 The news release says Aldrete most recently has served as President and CEO of Hispanic Professionals of Greater Milwaukee. She has taught criminal justice courses to college students at several area institutions of higher education. While growing up on the city’s South Side, she graduated from St. Joan Antida High School and then went to Marquette University, where she earned her undergraduate and law degrees. She also has a master’s degree in criminal justice from the University of Nebraska.

Aldrete's nomination requires confirmation by the Milwaukee Common Council. If approved, she will succeed La Keisha Butler, who relocated with her family outside of the Milwaukee area at the end of June. 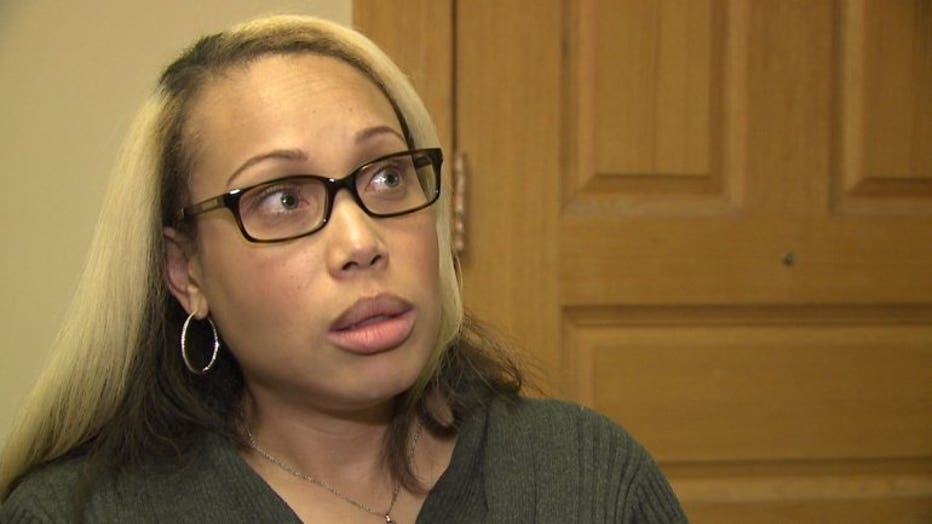