A South Milwaukee man, 35, is accused of leading police on a chase after stealing from Walgreens in Greenfield.

According to police, around 2 a.m. on Nov. 12, Gbur pulled into the Walgreens log on 76th Street in Greenfield, eventually running out of the store with a handful of merchandise. Police followed, and a pursuit began. 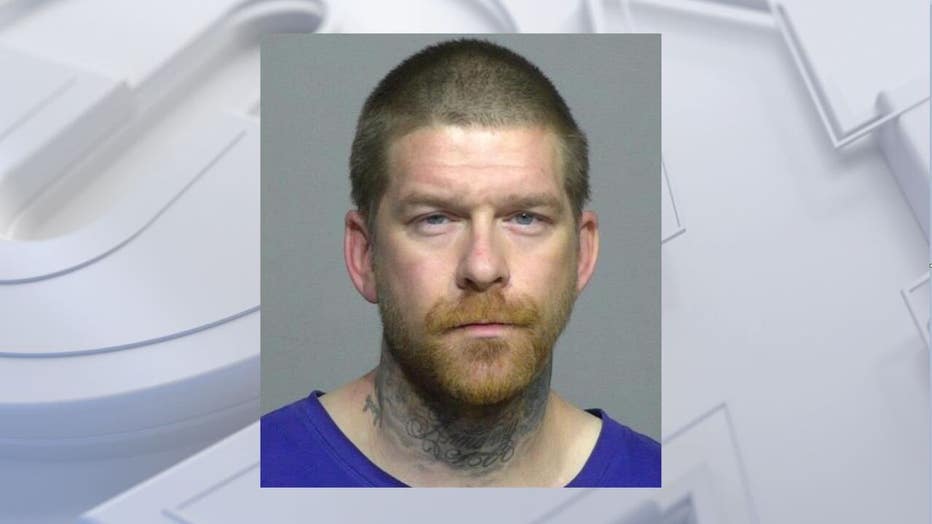 A police report says Gbur drove over the median on 76th Street as police followed him east on Coldspring to Forest Home. Multiple times, the driver pointed out the window as though he was going to pull over, but he did not, turning right to head west on Forest Home.

He stopped at the red light at 76th Street before turning left to head west on 76th Street. Police said he then sped toward the interstate. Police performed a PIT maneuver and the vehicle spun onto the grassy embankment south of the freeway. 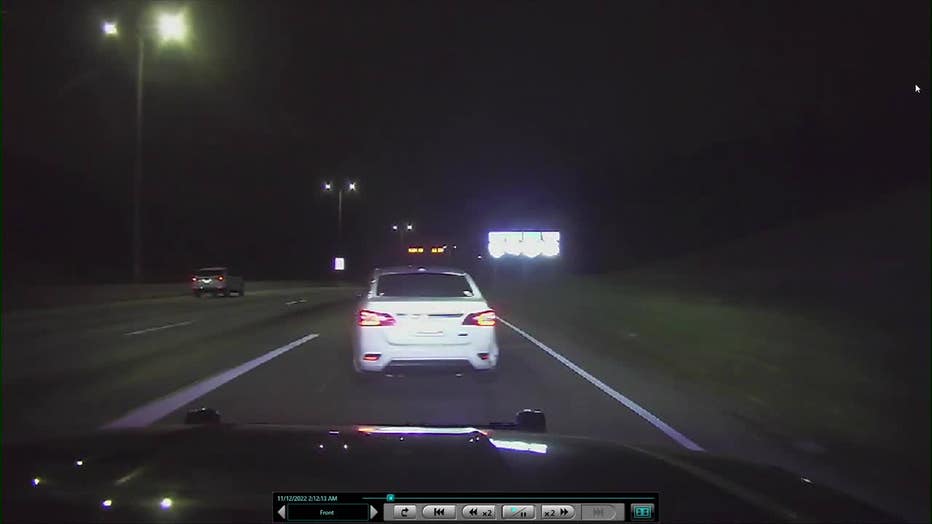 Police say that's when Gbur backed down the embankment and onto the freeway, speeding away at over 100 miles per hour.

Stop sticks were deployed near Loomis, but police say Gbur avoided them and tried to take the 27th Street exit while speeding, blowing a red light. He then struck a light pole and traffic signs at 27th Street. 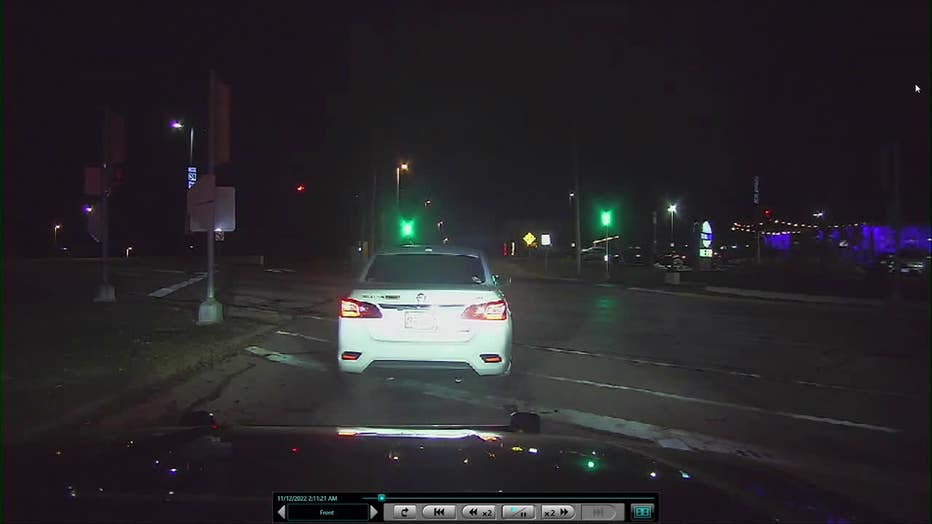 His vehicle became disabled at the Dunkin on 27th Street. Police say Gbur ran but was found hiding behind Dunkin.

The pursuit lasted 3.5 miles and reached a speed of 119 miles per hour. 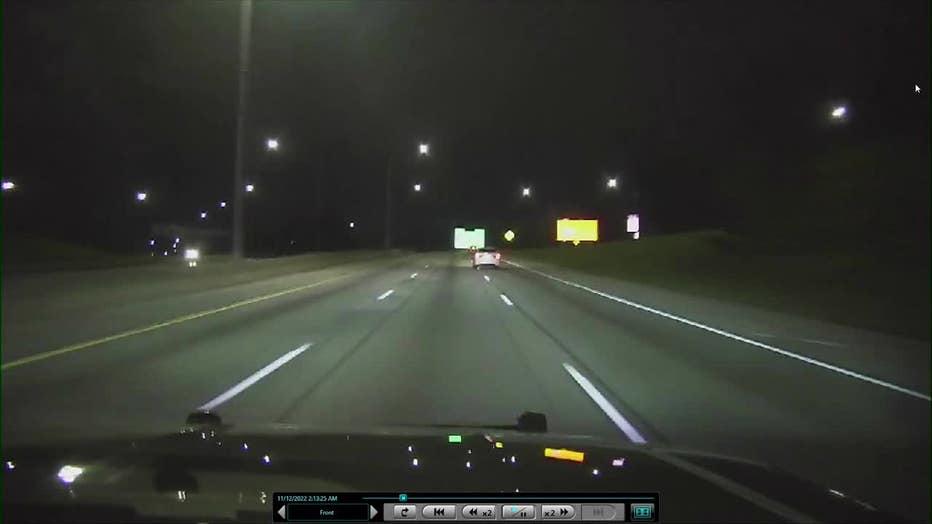 Police say Gbur had $464.79 worth of merchandise in his vehicle.

According to police, a search revealed numerous warrants for Gbur, who admitted to stealing from Walgreens.

"I was trying to get some more cocaine," said Gbur.

Weeks before the Walgreens theft and police pursuit, the complaint indicates Gbur also stole from Ulta in Greenfield. According to the complaint, on Oct. 24 around 12:55 p.m., Gbur took a limited edition Dyson Airwrap and a limited edition Dyson Supersonic hair dryer valued at $1,029.99. Around 7:35 p.m. that same day, Gbur is accused of entering the store again and taking the same two items. 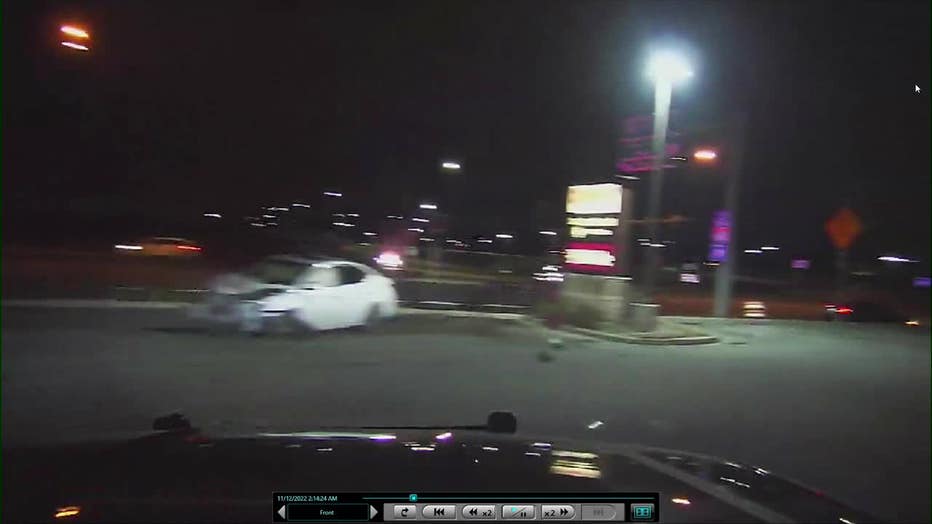 A South Milwaukee man, 35, is accused of leading police on a chase after stealing from Walgreens in Greenfield. Warning: This video contains strong language. Viewer discretion is advised.