GREENFIELD, Wis. - The School District of Greenfield revealed on Monday, Sept. 21 that it is making counselors available for students and staff to help process their feelings of grief in the wake of the death of a 15-year-old former district student. 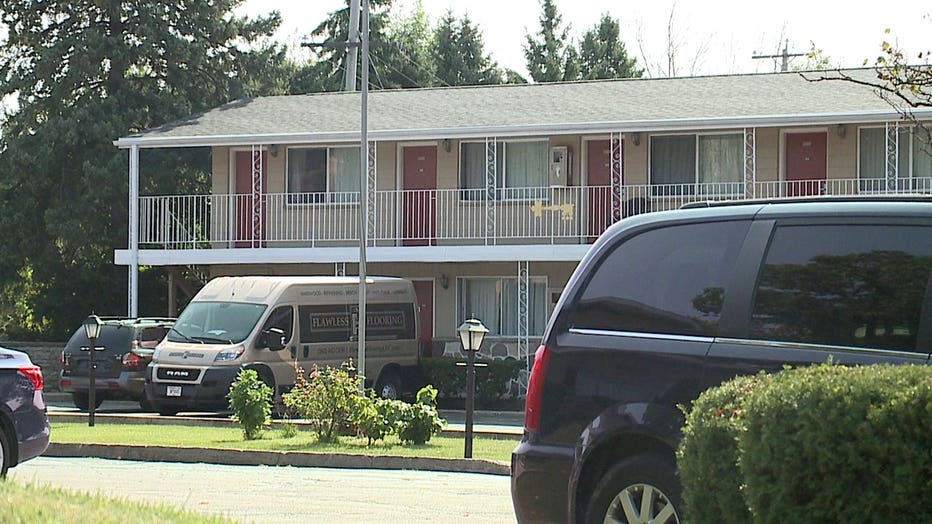 Greenfield police were called to the Golden Key Motel on Saturday morning, Sept. 19 for an unresponsive female. Officials say lifesaving efforts were unsuccessful.

Investigators say there is an active, ongoing investigation by the Greenfield Police Department into the circumstances surrounding this individual's death.

A joint statement by the Greenfield School District and Greenfield Police Department says the following:

"Our thoughts and prayers go out to the family at this very difficult time."