GREENFIELD -- Greenfield police are searching for a driver and two passengers following a police pursuit and crash. Officials say the vehicle involved was stolen.

The pursuit began around 2 a.m. Tuesday, October 19th near 46th and Forest Home.

According to authorities, police tried to pull over a vehicle that was registered as stolen. The vehicle took off and crashed near Highway 175 and Lloyd.

Officials say the people in the car ran off -- two of them were found and arrested. Police continue to look for the driver and two other passengers. 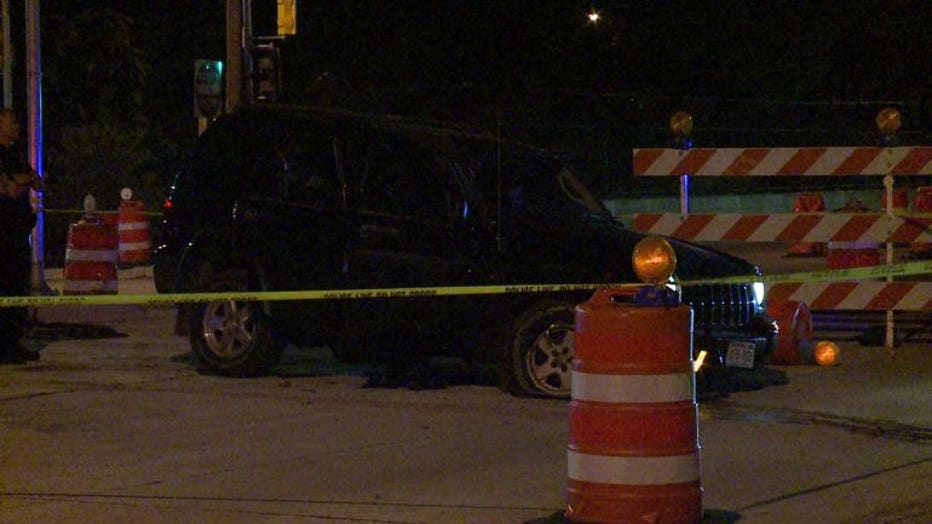 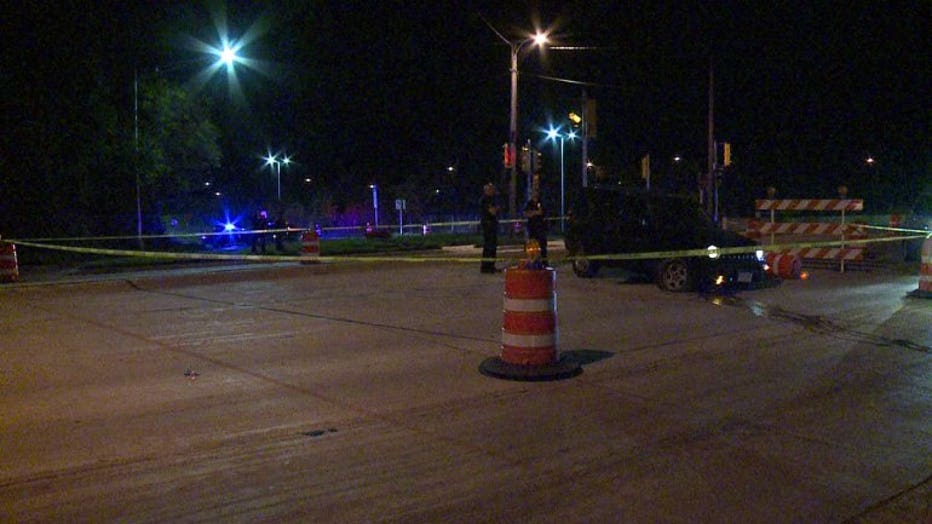