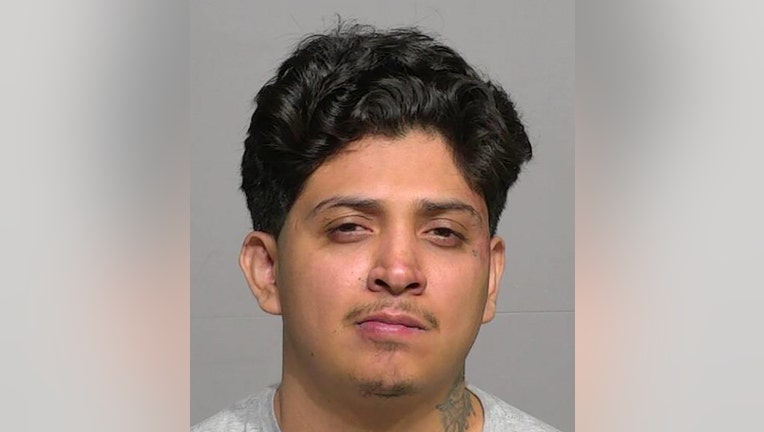 GREENFIELD, Wis. - Antonio Velasco, 28, of Cudahy was sentenced to one year in prison after he led police on a chase through Greenfield – driving on the wrong side of traffic – in March.

The pursuit lasted more than five miles, starting in Greenfield and ending in Hales Corners on the lawn of Emmanuel United Church of Christ, where the driver – since identified as Velasco – was put in handcuffs.

Just after 1:30 a.m. on March 3, the wrong-way driver caught the attention of Greenfield police near 47th and Forest Home. Ignoring lights and sirens, Velasco kept his foot on the gas.

Continuing westbound on Forest Home, Velasco hit stop sticks near 92nd Street and kept driving. The 28-year-old then met his match in a Hales Corners roundabout, where his tires deflated. 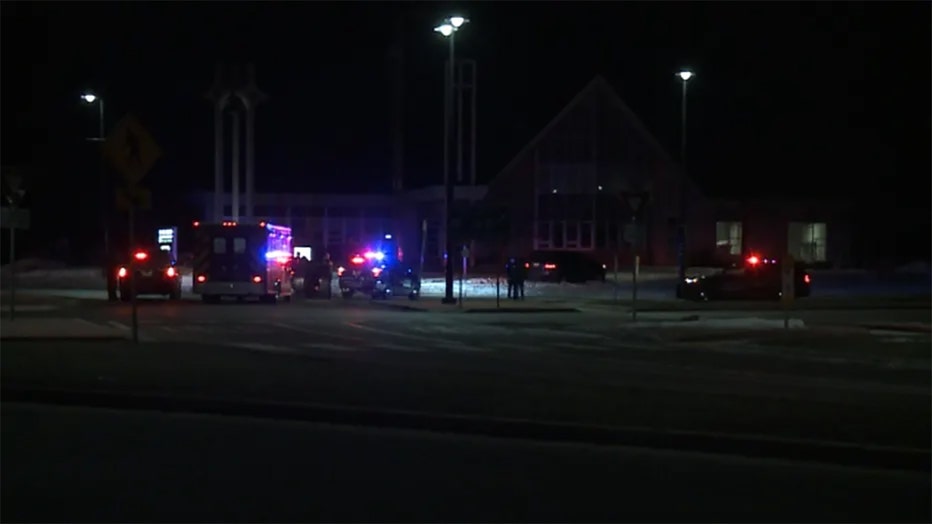 After crashing, Velasco took off on foot until he was tackled by an officer, with others not far behind. After being searched and placed in a squad, Velasco asked police to call his mom.

"You think my mom can pick up the car? Hey, can you call for my mom?" Velasco was heard asking on body camera video.

Officers, soon learned why Velasco was running from the law. He was on probation and had a warrant out for his arrest.

Velasco's prior offenses ranged from obstructing an officer to second-degree sexual assault of a minor.

In addition to prison time, Velasco was sentenced to two years of extended supervision.

Milwaukee woman shot while driving near 19th and Courtland

A Milwaukee woman, 36, was shot while driving near 19th Place and Courtland.

Another weekend saw another reckless driving crash in Milwaukee. City leaders say they are fed up with this continued problem.