GREENFIELD -- A quick thinking police officer has saved the lives of two people after they were found unconscious in car, in what law enforcement are calling an apparent drug overdose.

A routine patrol that was anything but routine... 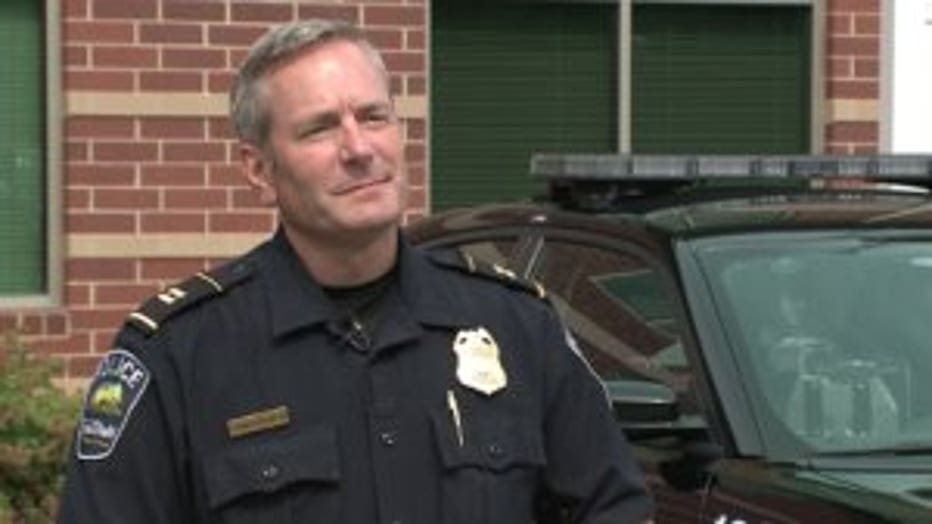 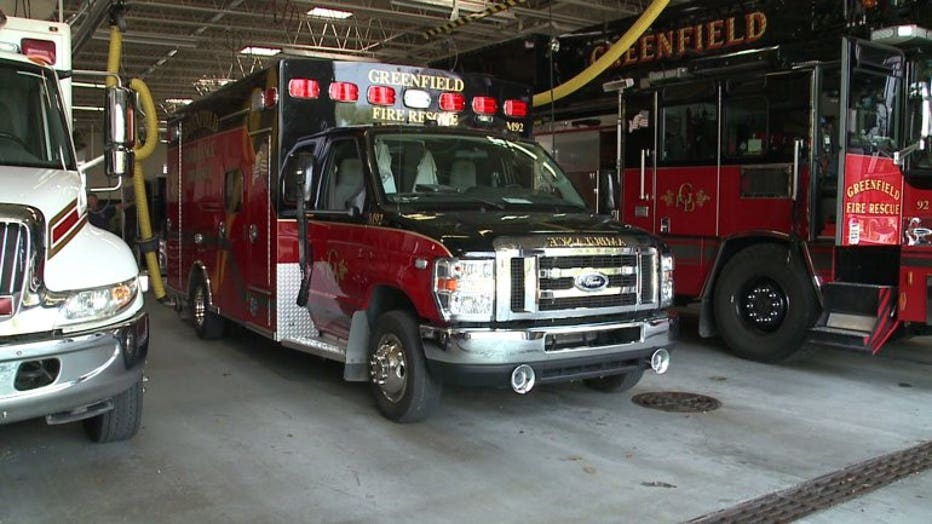 It was raining heavily at 1:30 a.m. Thursday morning, June 29th. Officer Brock Beal was driving by an apartment complex in Greenfield when he noticed something out of the ordinary.

The quick thinking officer jumped out of his car and investigated further.  Upon checking into a parked vehicle, the officer found it was occupied by two men who were unresponsive. 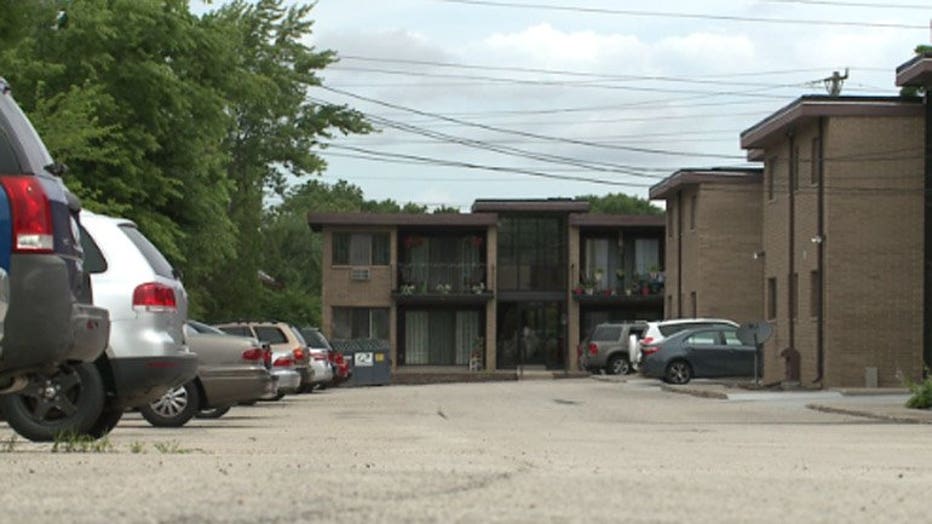 The officer was able to gain entry into the vehicle and assess the men, ages 22 and 23, and found they were barely breathing.

"And began delivering doses to the men to block the effects of the opioids in their system," said Capt. Radakovich. "In no short measure, if that officer wouldn't have come across them, and been able to deliver Narcan in a timely fashion, a very good chance that these two gentleman would have overdosed and died." 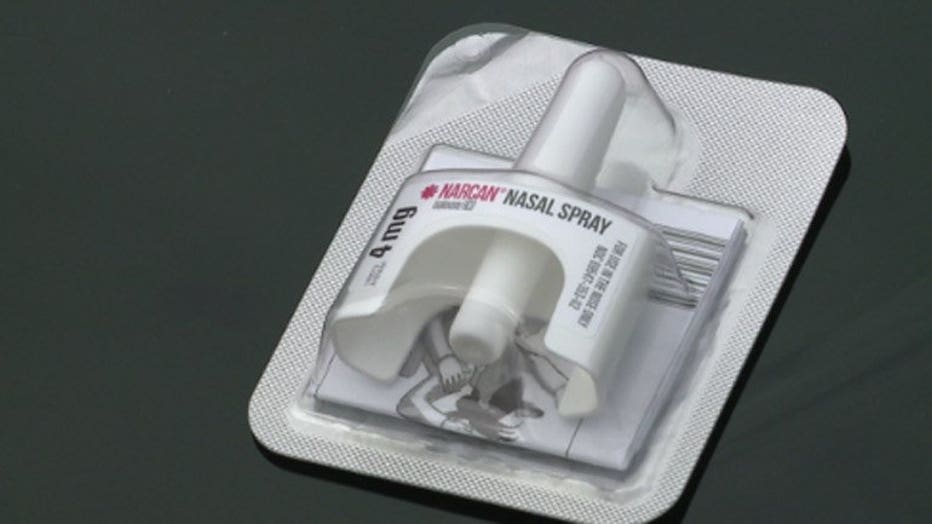 Narcan doesn't reverse the effects of opioids -- it simply stops the body from gaining the affects.

Not long after the Narcan nasal spray was administered, paramedics arrived.

"It was just good police work. In the middle of that pouring rain to get out of his car and check on something that most people would just write off as a worker helping with the flooding," said Capt. Radakovich. 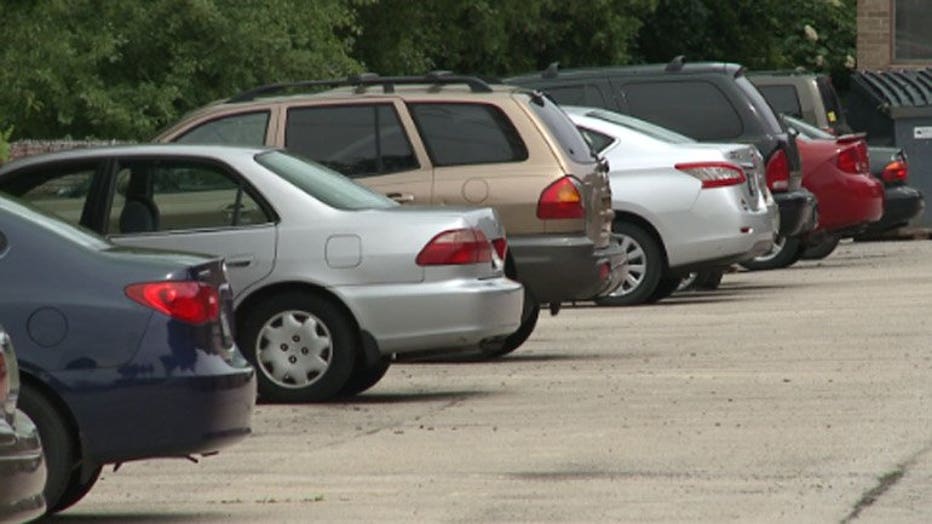 The two men were said to have ingested heroin. We're told one of the men is still in the Intensive Care Unit at a local hospital. The other is awake and cooperative with law enforcement.

Charges for the pair are pending.