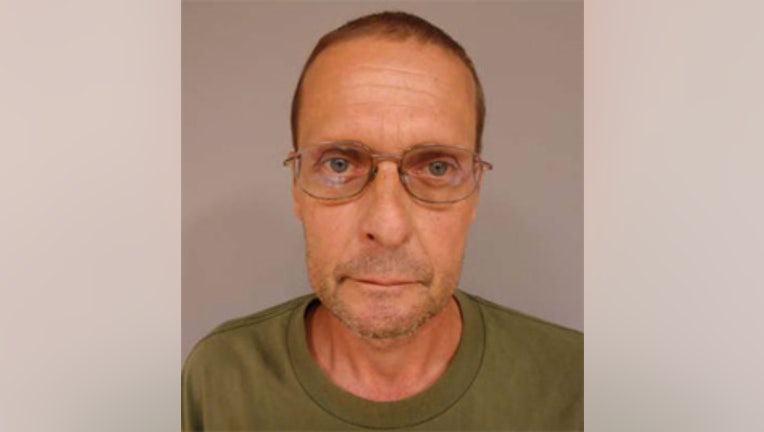 MILWAUKEE -- A 57-year-old Greenfield man faces his sixth drunk driving offense after slamming his vehicle into a wall on westbound I-894 on the 84th St. on-ramp and continuing to drive.

A Milwaukee County Sheriff's Deputy responded to a 911 call just after noon on Friday, August 24th. The caller followed the vehicle driven by Mark Ollenburg when it exited the freeway at Beloit Rd. and proceeded to Morgan Ave. where he was pulled over.

A release from the Milwaukee County Sheriff's Department indicates Ollenburg performed poorly on field sobriety tests and was taken into custody.

If convicted of the sixth offense, Ollenburg faces up to six years in prison.