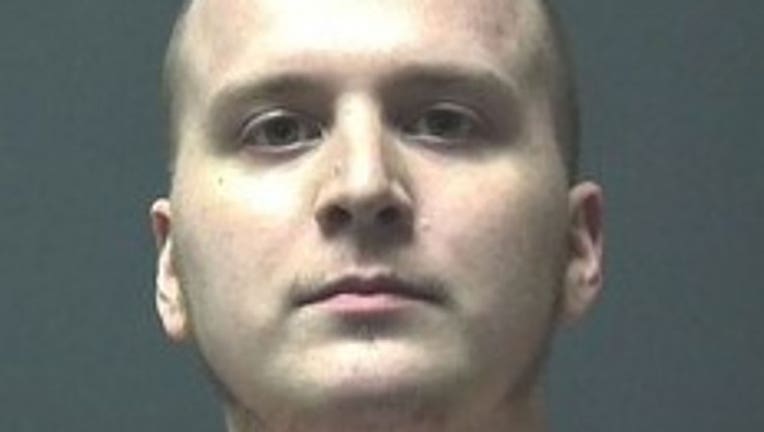 GREEN BAY, Wis. - A Michigan man arrested in the August stabbing death of a Green Bay man is accused of taking selfie videos and photos with the victim's body, writing a Bible verse on the victim's wall, and leaving a handwritten apology. 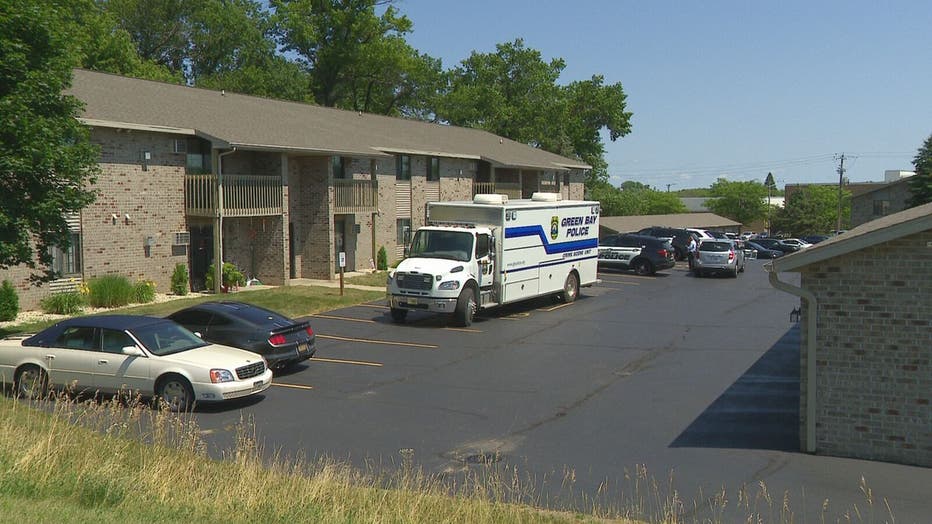 Anderson remains jailed in Alabama, where he pleaded not guilty Thursday to a charge of capital murder in the stabbing death of 52-year-old Dwight Dixon, WLUK-TV reported.

Court documents show that Anderson found Ernst through a smartphone app men use to meet other men for sex. Ernst was the one person who "replied back," Anderson said. 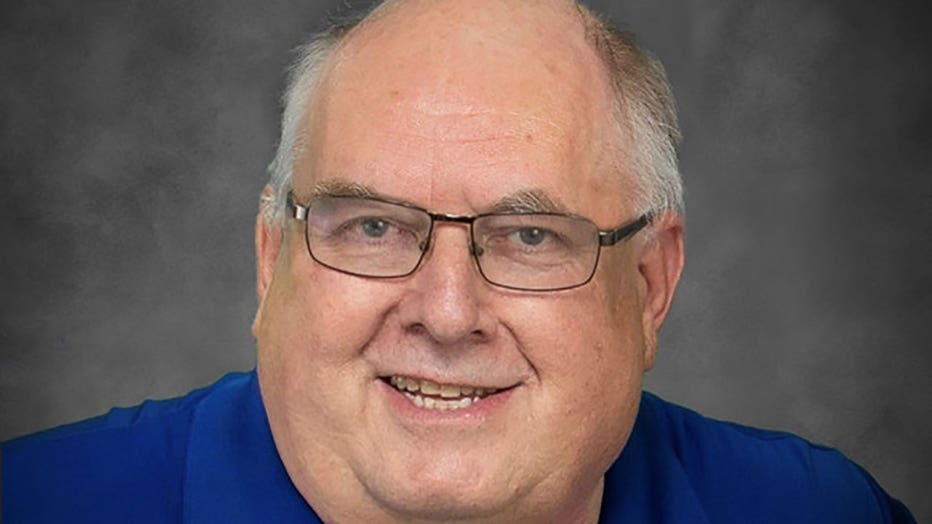 Investigators say that in addition to the Bible verse and note, they found "disturbing" selfies on a burner phone Anderson said he bought in Green Bay.

A medical examiner counted about 50 stab wounds to Ernst's body, mostly to the head, neck and abdomen.