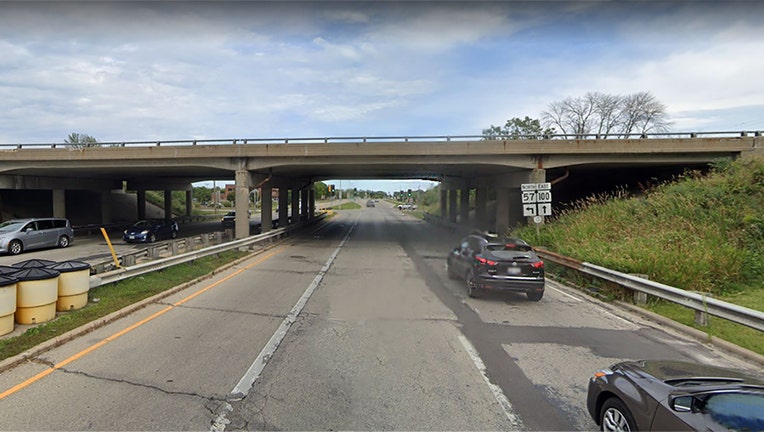 Work is tentatively scheduled to begin on March 7, weather permitting. The project is expected to be completed in late spring 2023.

The project will include:

Minor preparations began in the area in fall of 2021.

More information about the project, including renderings of the new intersections, can be found on WisDOT's website.