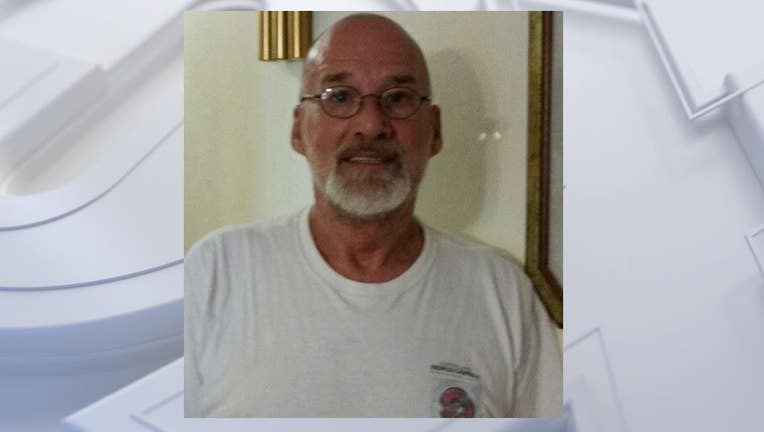 Police said Scarborough was last seen Wednesday evening. His vehicle was found out of gas in a field with footprints leading from it headed towards a wooded area.

There was concern because police said Scarborough has been showing early symptoms of dementia and was released from the hospital two days prior after breaking his collarbone.