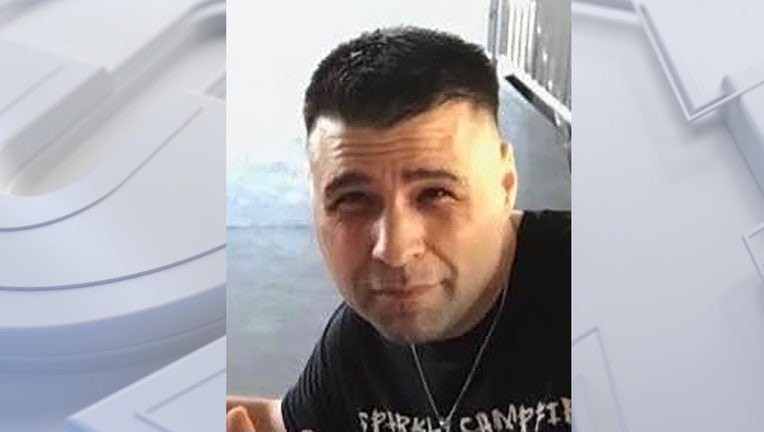 ELKHORN, Wis. - A Green Alert has been canceled for an Elkhorn veteran, 46-year-old Bret Jensen. Officials with the Elkhorn Police Department say they have been in communication with Jensen.