MILWAUKEE -- Molson Coors says it will soon bring hundreds of jobs to Milwaukee.  Gov. Tony Evers and Mayor Tom Barrett on Monday, Nov. 25 visited the Miller Brewery to talk about the addition of jobs coming to the Milwaukee campus as part of the company’s revitalization plan. 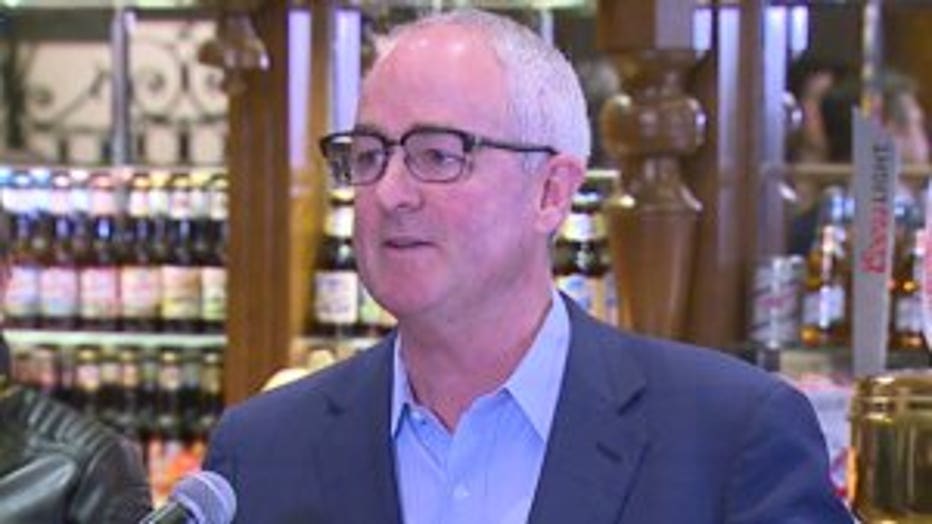 They were joined by Gavin Hattersley, CEO of Molson Coors, as well as Missy Hughes, and CEO of the Wisconsin Economic Development Corporation.

The Miller Brewery is a large part of Milwaukee's history. It's still a big employer today.

"I'm pleased to say Milwaukee will play an even larger part of our future," said Gavin Hattersley, Molson Coors CEO. 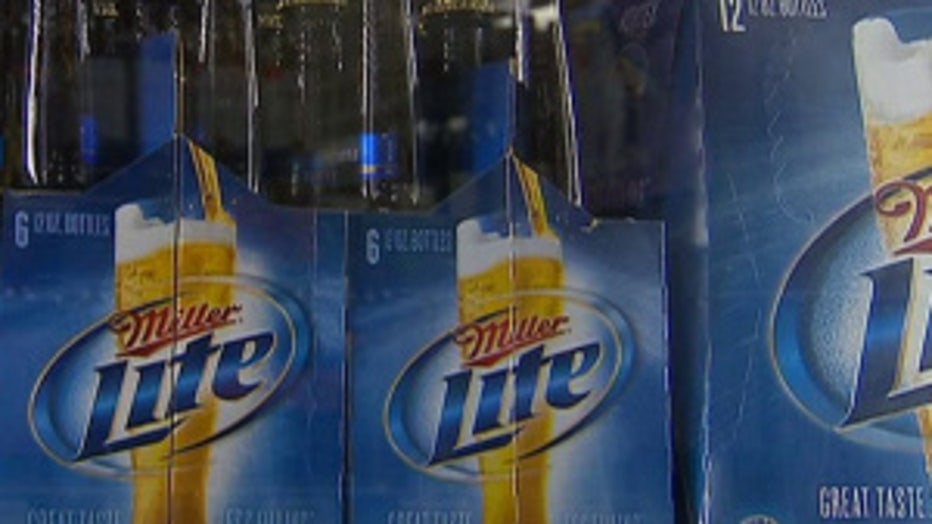 Molson Coors, the parent company of MillerCoors, announced in Oct. that it will be restructuring and downsizing as it faces declining beer sales. But the City of Milwaukee stands to benefit from these changes.

"Molson Coors is moving hundreds of high paying jobs to the Milwaukee campus. These are family-supporting jobs with great benefits," said Gov. Evers.

As part of the changes, Molson Coors is laying off 500 workers worldwide. Molson Coors expects to save $150 million by closing offices in Denver and elsewhere and simplifying its structure. 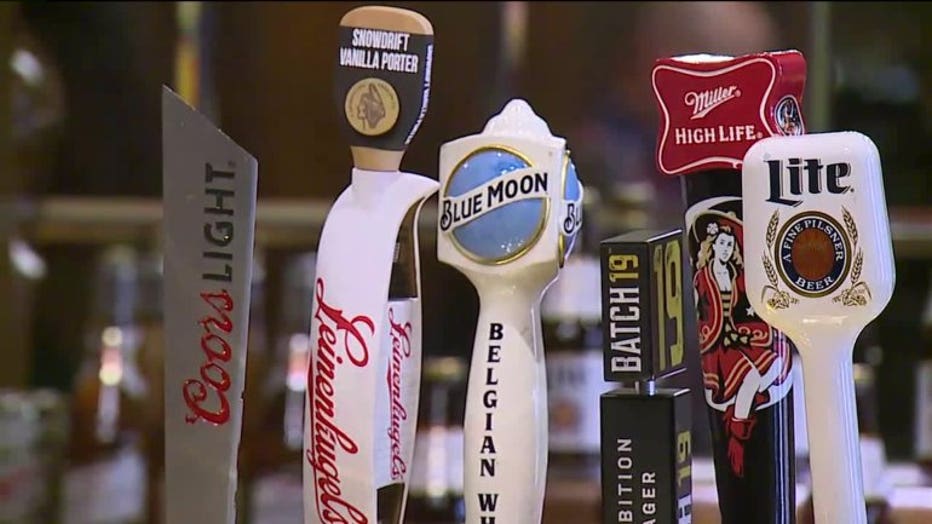 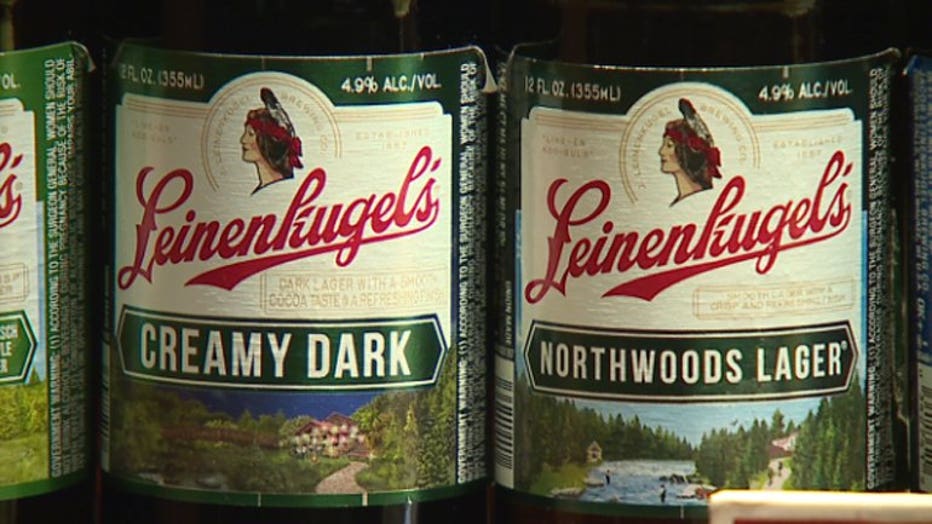 Support functions like finance and human resources that are scattered around the U.S. will now be based in Milwaukee.

"There may be a few jobs that move to Chicago, but the net gain in Wisconsin will be several hundred," said Hattersley. 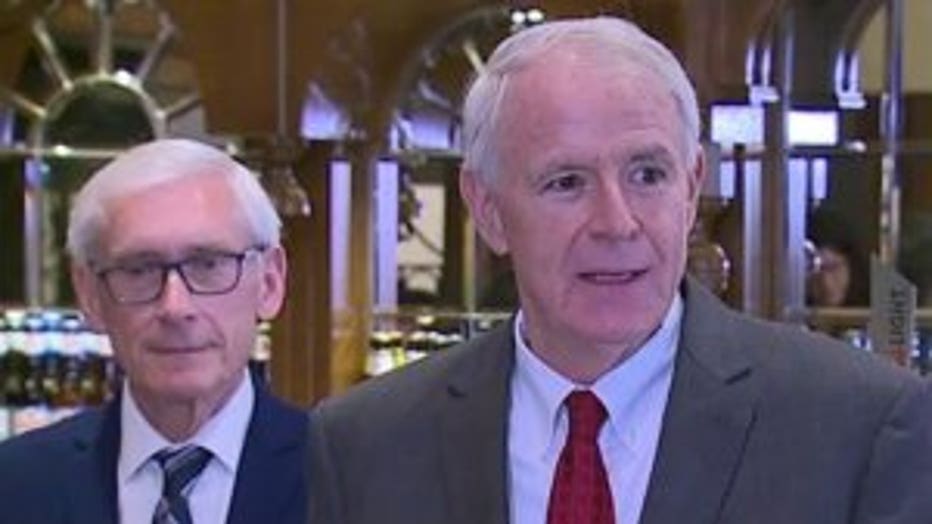 "We are in this iconic valley -- where for over 100 years beer has been dominate," said Mayor Tom Barrett.  "Molson Coors beer is going to be the future of this valley -- and an integral part of this city. We love that in Milwaukee because we love being a beer city. More specifically, we love being the beer city."

The company says tax incentives from both the city and state convinced them to move jobs to Milwaukee. But when asked specifics about the amount of tax incentives or about the exact number of jobs -- that's still unclear.

"Look we're still working through our plan at the moment, but it will certainly be hundreds of jobs," said Hattersley. 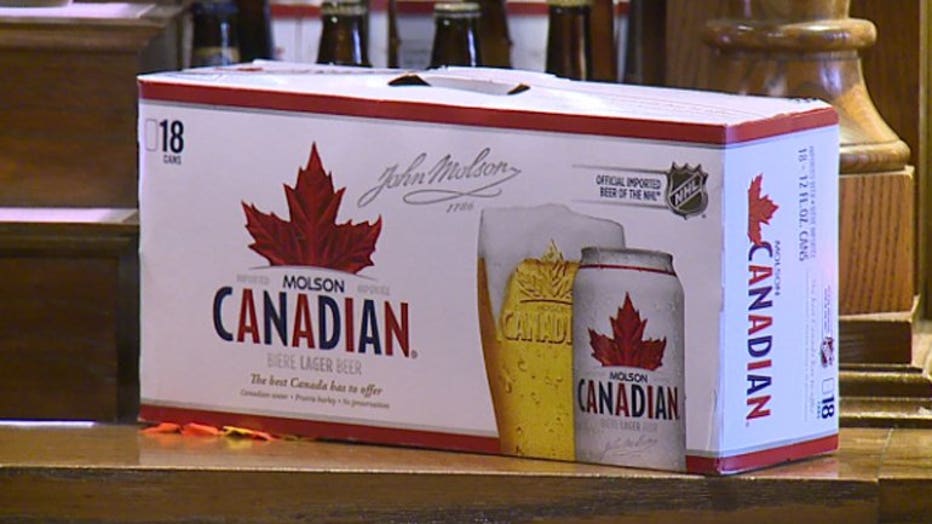 Mayor Barrett did offer some specifics on the city's incentives. He says he is proposing a tax incentive of up to $2 million contingent on Molson Coors adding new workers and keeping the workers already there.

The CEO says all of the promised jobs should be here in Milwaukee by summer 2020.