MILWAUKEE -- About 100 years ago, Albert Einstein predicted the existence of gravitational waves, but they were undetectable -- until now. During a web-broadcast news conference on Thursday, February 11th, the National Science Foundation announced its big discovery. 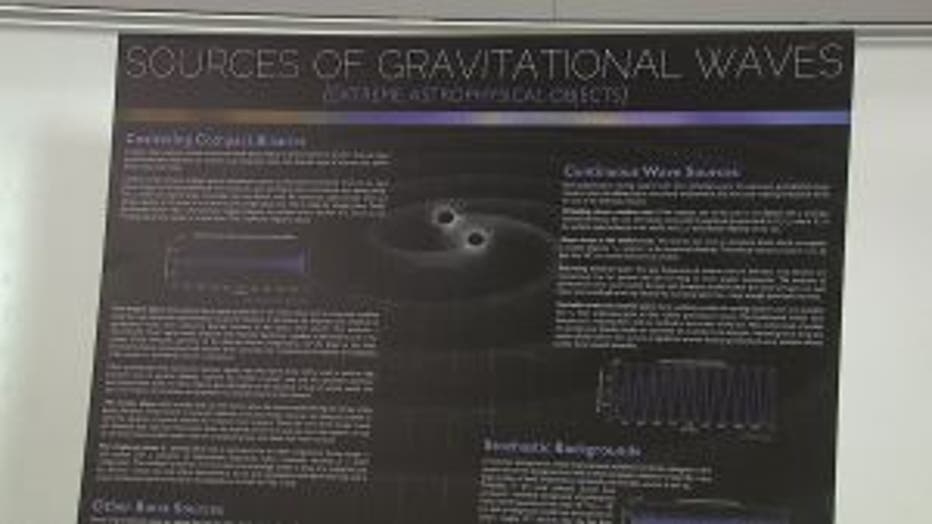 "This is the culmination of a good portion of my career and the career of many scientists," said Alex Urban, who graduated from UW-Milwaukee.

For the first time, physicists were able to hear and record the sound of two black holes colliding one billion light years away -- and Urban was there.

"You're like a kid on Christmas morning and this is really, really crazy," said Urban. 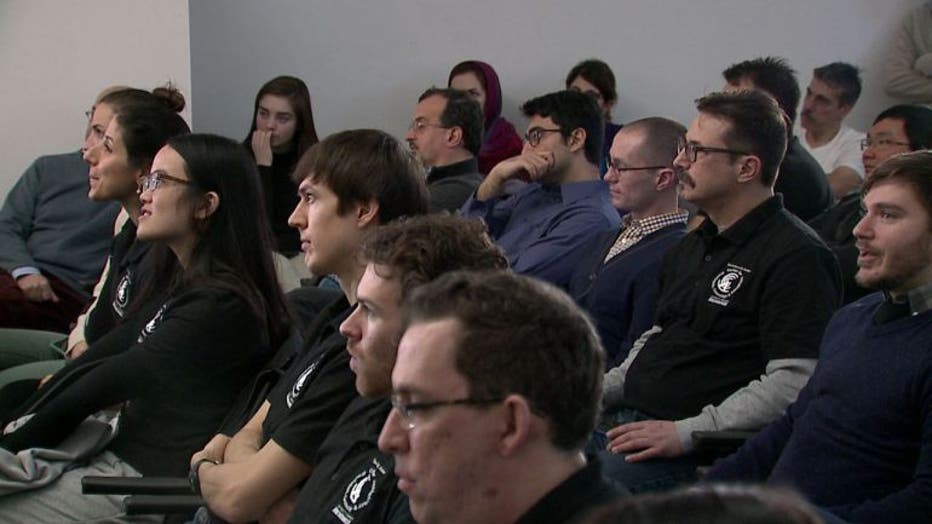 Scientists say in the past, their research has mainly focused on using their eyesight and with this new discovery, they can use their ears.

"What it means is we now have a way to look at our universe. There are new things we can see in our universe," said Jolien Creighton, UW-Milwaukee professor and scientist.

It took two large detectors with "L" shaped arms 2.5-miles long, called "LIGO," to capture the sound of those black holes. This discovery confirms what Einstein predicted many decades ago. 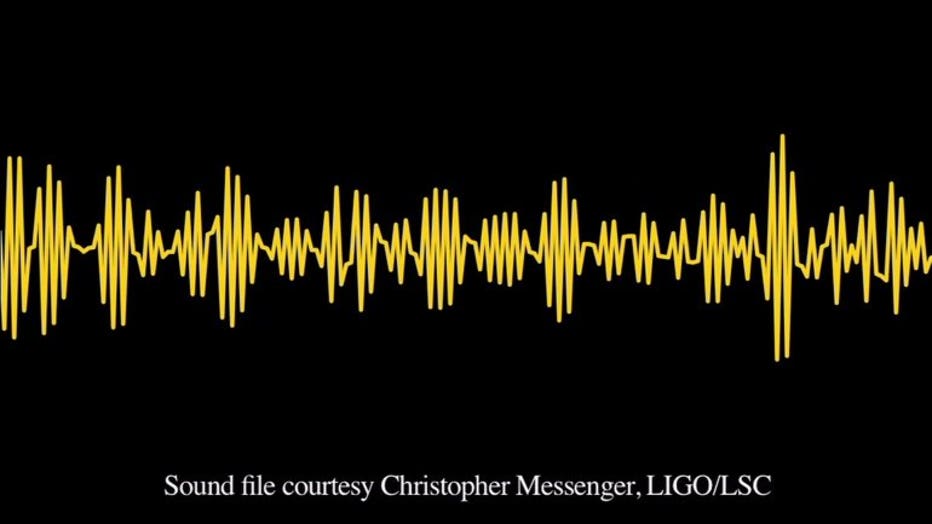 "Almost 100 years to the month after he first wrote it down, that's pretty cool. It gives me chills," said Urban. 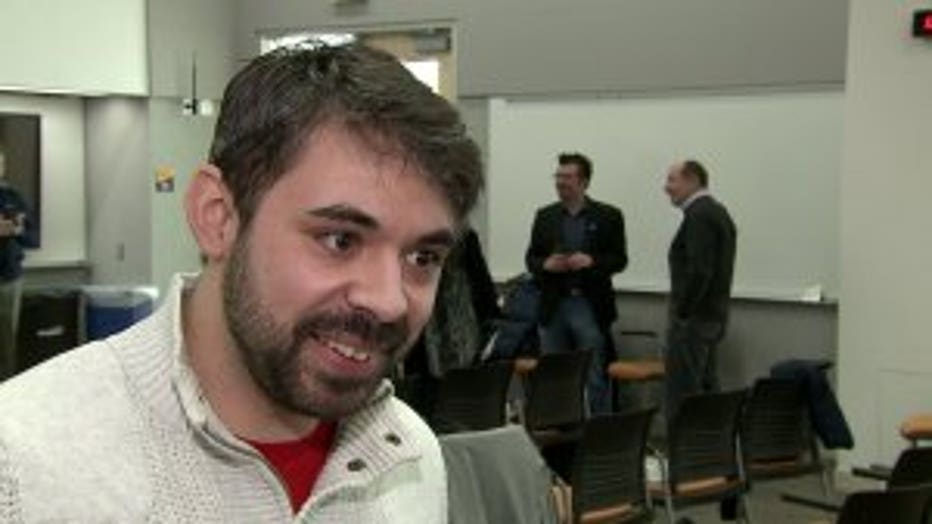 Scientists are calling this breakthrough a great triumph.

"With gravitational waves, we're going to make new discoveries. This is probably just the first of many new things we'll learn about our universe," said Creighton.

The black hole collision moved the LIGO mirrors only 4/1,000-diameter of a proton.