PLEASANT PRAIRIE - He was beaten so badly, part of his ear had to be reattached. It happened at a rest stop, and was the second such attack in just days.

The first attack happened September 4th at a rest stop on I-41 near Lomira in Dodge County. The second happened September 7th at the Tourist Information Center located near Highway 165 and I-94 in Pleasant Prairie. We're told police across the state have reported similar attacks.

A 39-year-old truck driver from Wausau said he wants his story to serve as a warning to all truck drivers on the road. 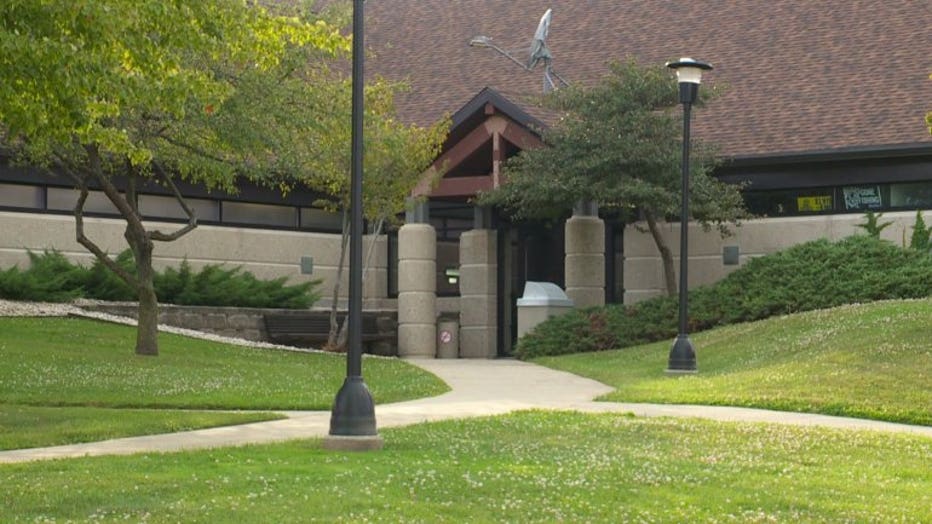 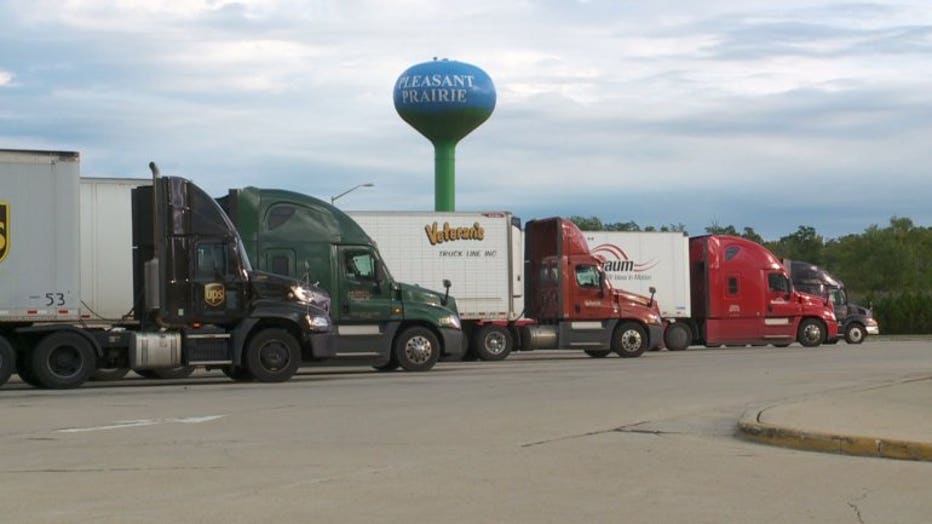 Robert on September 7th became the victim of a robbery and brutal beating -- attacked while on the job.

"I'm just grateful to be alive," he said.

He said he pulled over at the rest stop to sleep the night before the robbery, with plans to be on the road to Detroit early on the 7th.

"I believe I started brushing my teeth or used the urinal. The only thing I can remember was hearing loud shuffling behind me," he said.

When he woke up, he was in an ambulance. A good Samaritan found blood in the men's room and called police. Robert, a husband and father of two was discovered in the parking lot.

"Pretty much all they got was my wallet. My wallet was missing," he said. 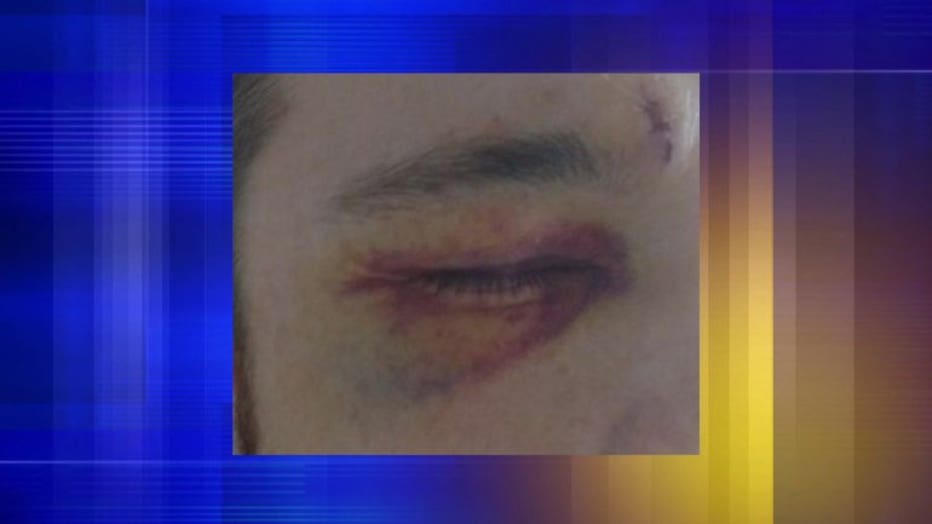 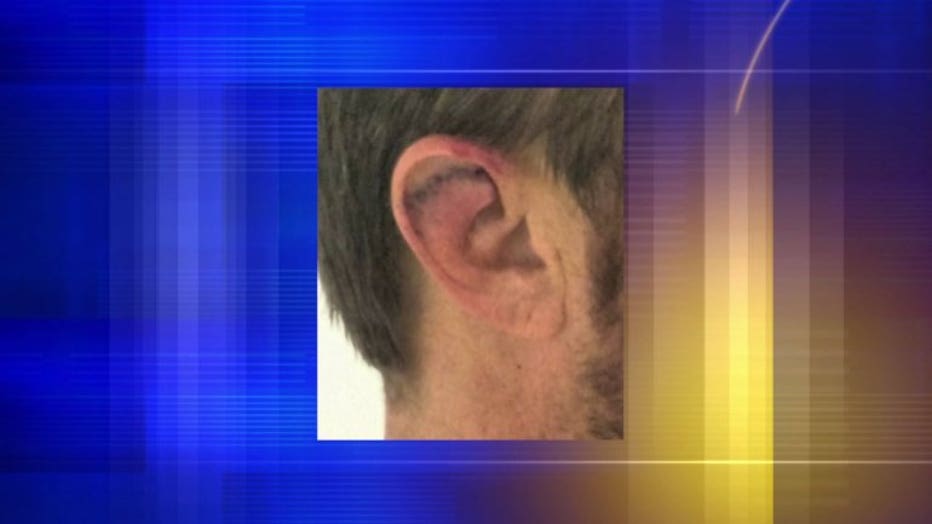 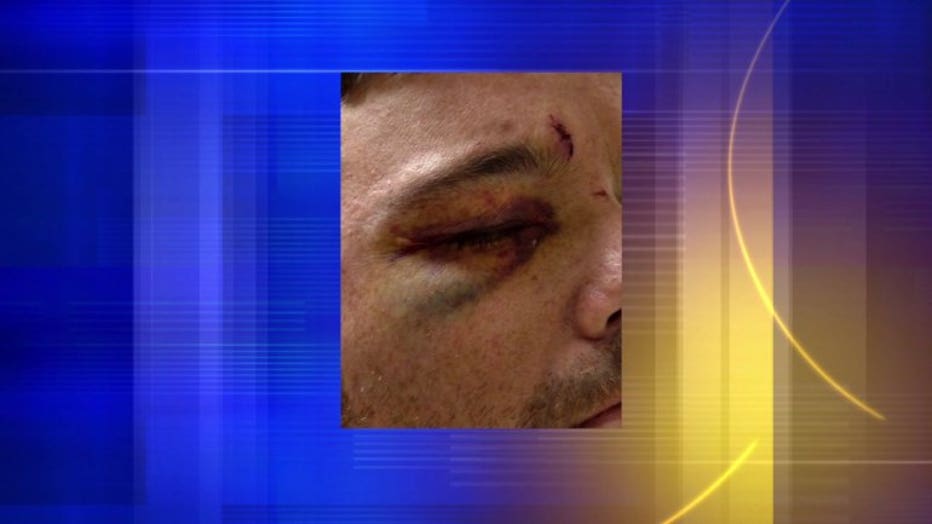 Robert said he suffered a concussion, five broken ribs near his spine and part of his ear needed to be sown back on. He said there was $100 in his wallet, and said he remembers little of the attack.

Police said surveillance cameras captured a person of interest with their face covered. 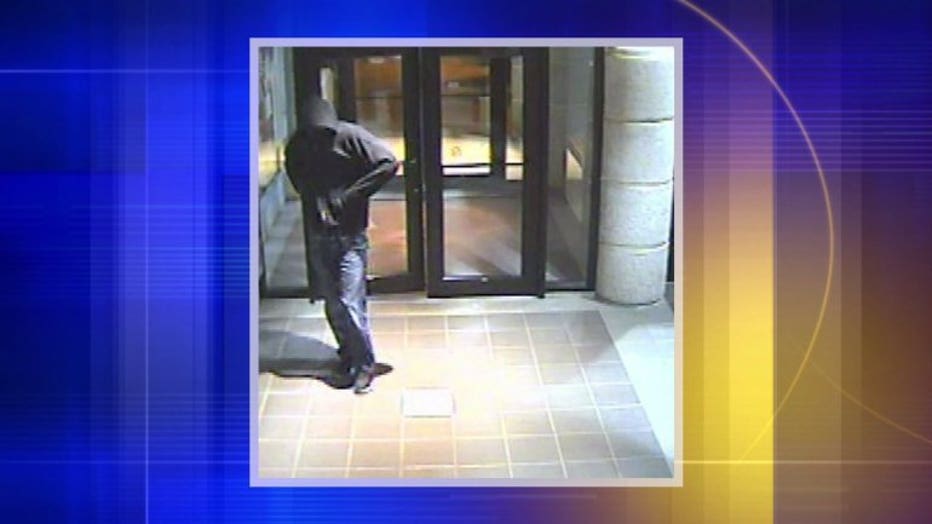 "I wish there wasn't people in this world that did that," Robert said.

Three days prior, after the attack on September 4th in Dodge County, a truck driver was severely injured -- jumped at a rest stop. Robert said he wants his colleagues on the road to be even more aware of their surroundings because he would hate to see this happen to someone else on the job. 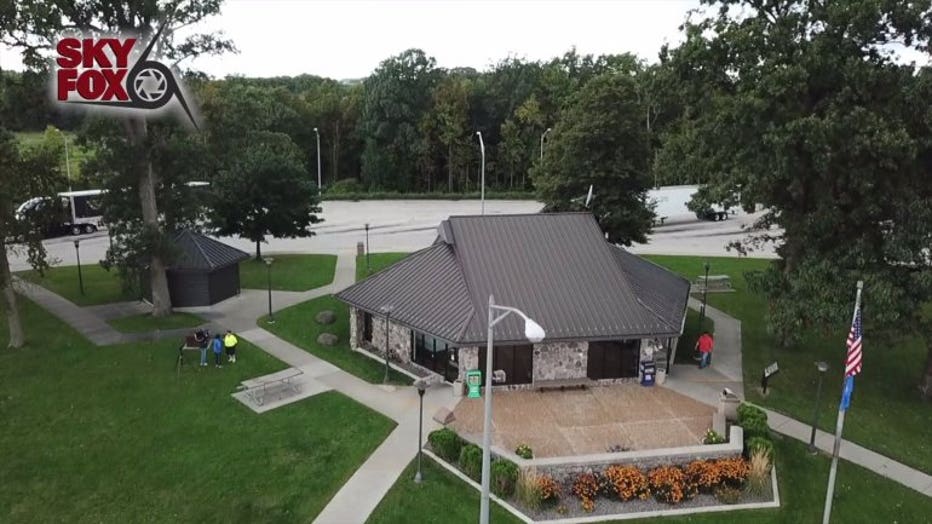 "The truck drivers I've met are hard working people. We don't need this in this world. It is evil and I hope they catch this person," Robert said.

Robert said his company has been extremely supportive through this ordeal. He has to go through physical and speech therapy, and said when he's ready, he does want to go back to work. 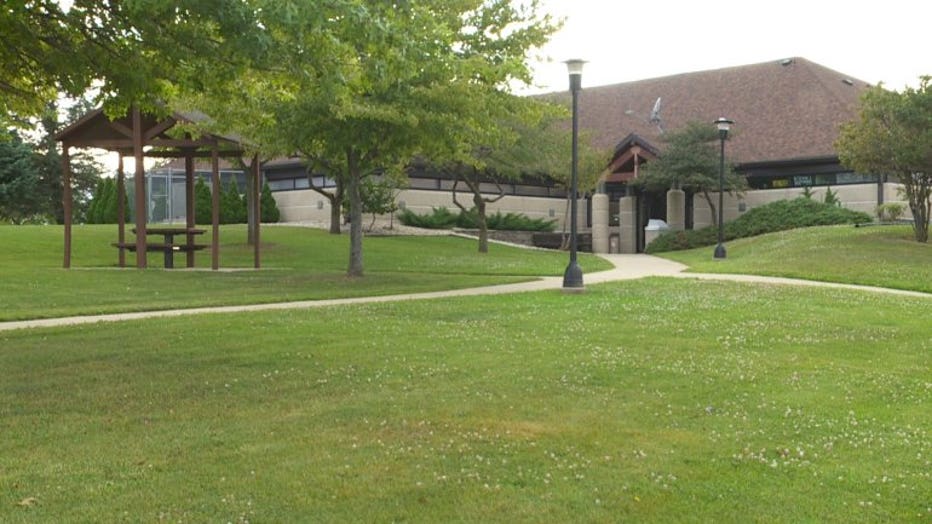 Anyone with information is asked to contact Kenosha Area Crime Stoppers.