MILWAUKEE -- A two-year-old boy is making a remarkable recovery after he and his mother were pulled from Lake Michigan on Monday, March 28th. Police said this was an attempted suicide, and the boy's mother later died at the hospital. 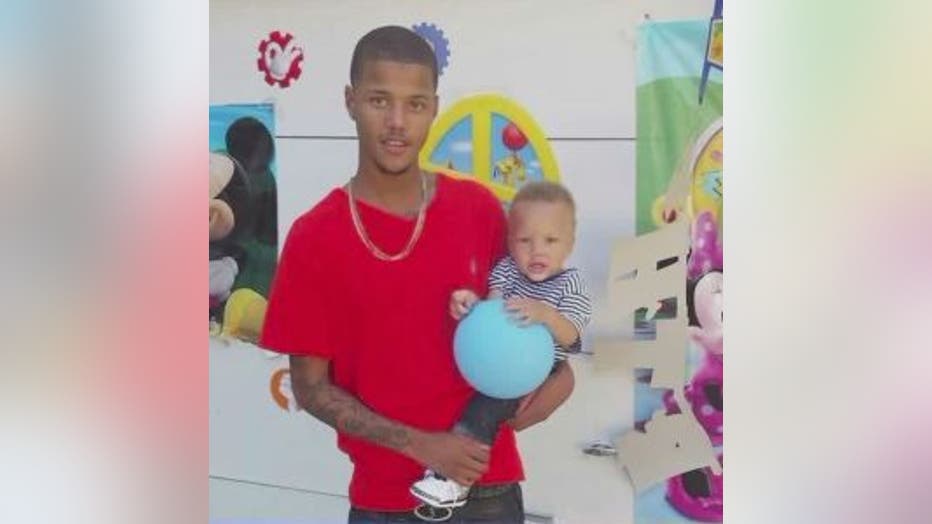 FOX6 News spoke with the paternal grandmother of the two-year-old boy, who said he is expected to be OK. She said on Tuesday he was showing great vital signs and was alert.

For that reason, loved ones were experiencing joy, while at the same time, immense sadness.

Too distraught to show her face on camera, two-year-old Jaycion's grandmother said she's torn apart by the actions of the child's mother.

"I think she really wanted to get back at my son. Not sure if my son and her were having issues. But she would say things to make him angry and it always involved the child," the grandmother said. 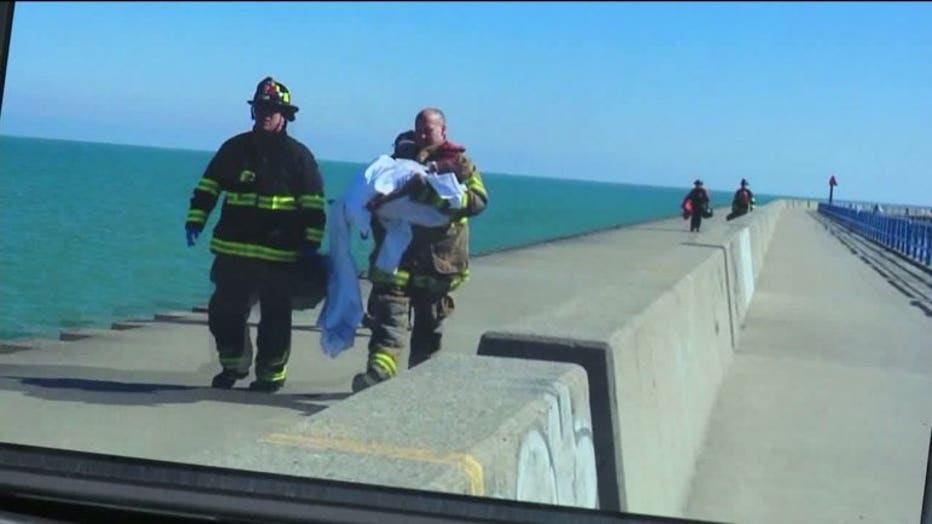 For some reason, police say the 21-year-old mother attempted to drown herself and the child in Lake Michigan on Monday.

The grandmother said the child's father received an alarming message a short while before the water rescue, and tried to prevent harm to anyone. 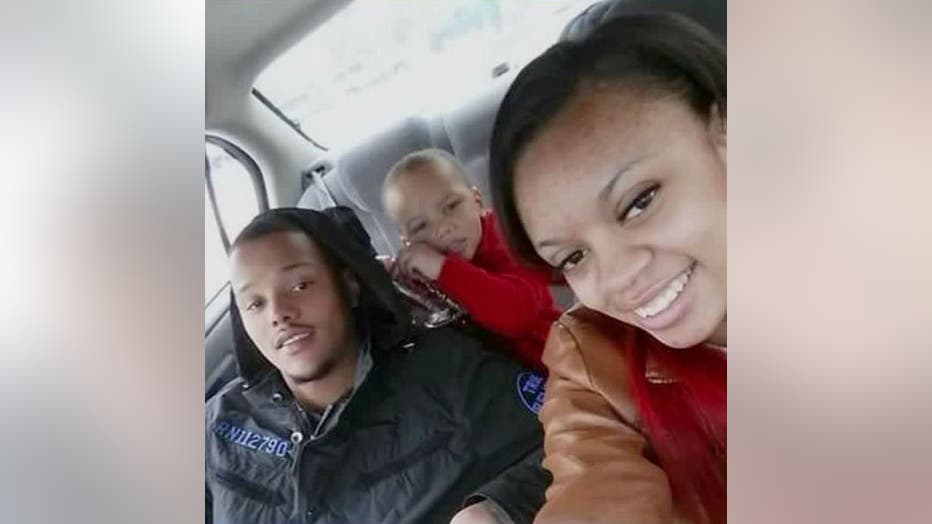 "She had informed him that she was about to kill herself and she was going to kill the baby. She a sent a picture to my son`s phone with a baby inside of a bag and so my son and I, we made a U-turn and went to the police immediately," the grandmother said.

But still, the mother was able to carry out her plan -- breaking the child's father's heart.

"He came out crying, saying 'Mom, she died. She died.' And he broke down. He said 'the baby is alive, but Mama, she died,'" the grandmother said. 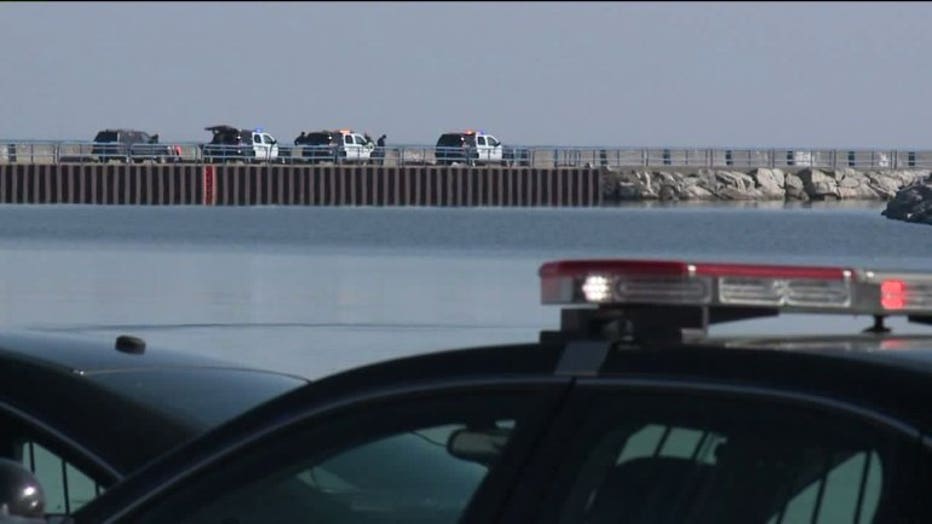 The grandmother said the child's mother had deep issues -- contrary to the rumors of a troubled life.

"She was not homeless. Her family is actually very good people," the grandmother said.

This grandmother is now looking to her faith for understanding and strength.

"I'm really praying on my grandson, for a speedy recovery, and I just hope her family can get thorough this because we are all praying for her as well," the grandmother said. 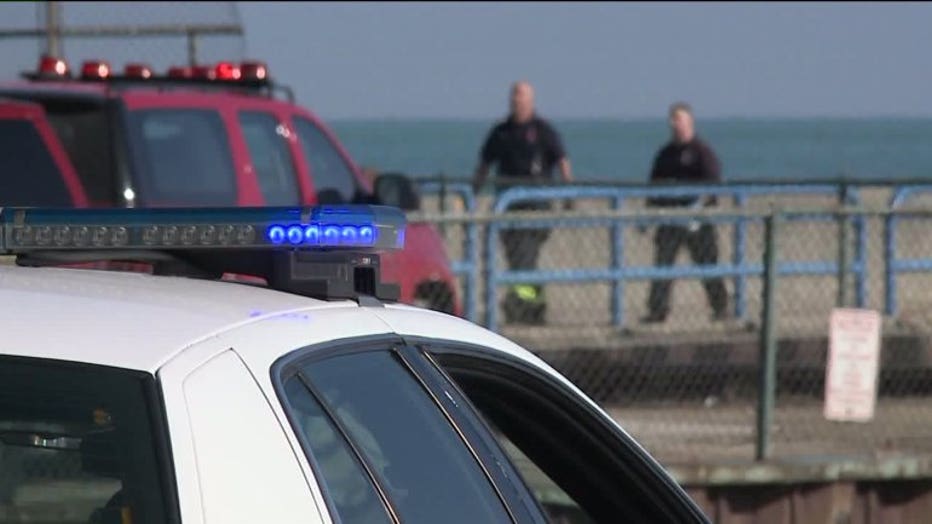 It's unclear how long the child will have to stay at the hospital -- but family members said it is a miracle he survived, after he and his mother were both pulled from the water without a pulse and in cardiac arrest. 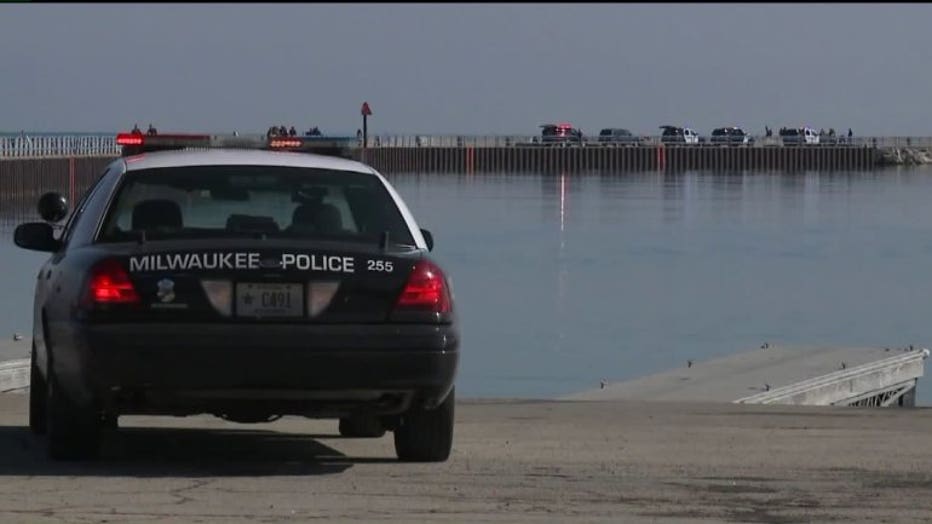