GRAFTON, Wis. - Grafton police arrested three people including a 15-year-old  -- all allegedly tied to a drug operation in the village. 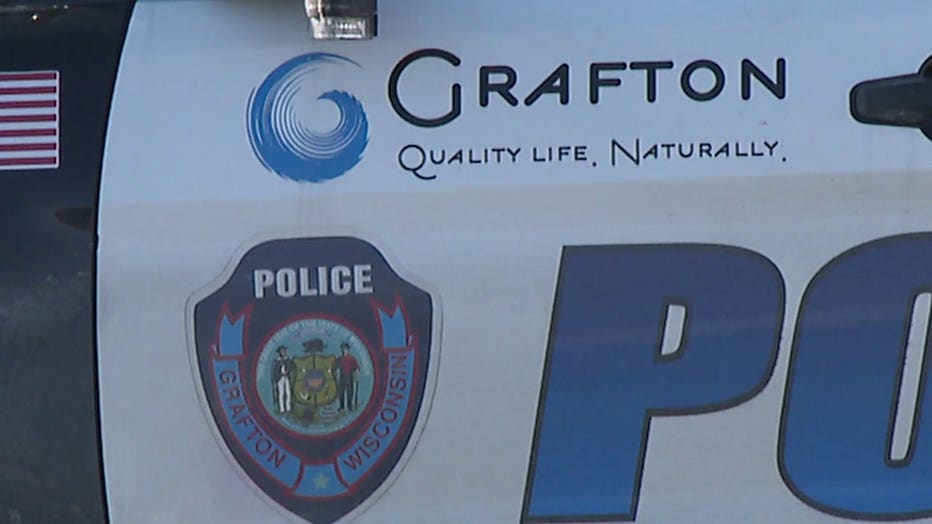 Officials said on Saturday, Oct. 10, investigators received information about potential drug trafficking taking place at a residence on 9th Avenue. A news release indicates Grafton police increased patrols in the neighborhood and conducted traffic stops of vehicles that stopped at the home. Officers noticed a "majority of vehicles stopped were occupied by juveniles, who were found to be in possession of marijuana." The investigation determined the juveniles were obtaining their drugs from a 15-year-old in the home.

On Sunday, officers executed a search warrant at the Grafton home. They located the following:

A 49-year-old man and 45-year-old woman, both residents of the home, were arrested and taken to the Ozaukee County Jail. They are expected to face charges including maintaining a drug trafficking place and possession of marijuana.

The 15-year-old juvenile was also taken into custody and later turned over to his father. The teen is expected to face charges similar to those facing the adults in the home.

"This was amazing teamwork and great police work. This neighborhood, and more importantly our children, are safer now that these drug dealers are behind bars."

$50K reward after women shot, 1 fatally, near 2nd and Clarke

An investigation is underway after two women were shot, one fatally, near 2nd and Clarke Sunday night.