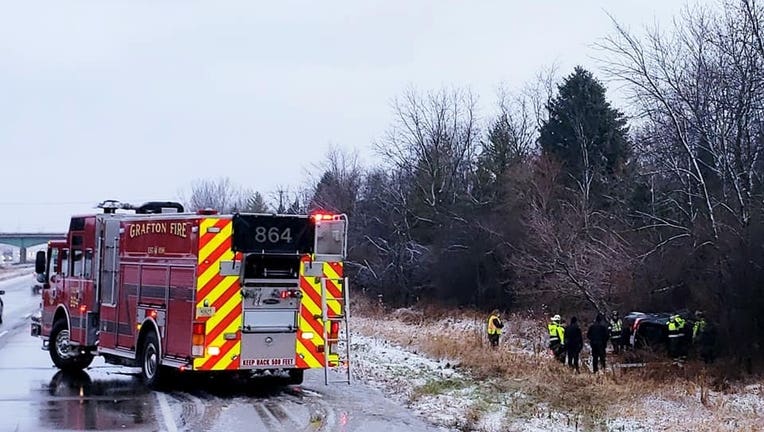 GRAFTON, Wis. - One person was taken to the hospital for treatment of minor injuries after a rollover crash on I-43 northbound in Grafton Sunday, Dec. 5.

Fire officials said two people were trapped in the vehicle after the crash, but only one had to be taken to the hospital.

The crash happened on I-43 northbound south of Arrowhead Road around noon. 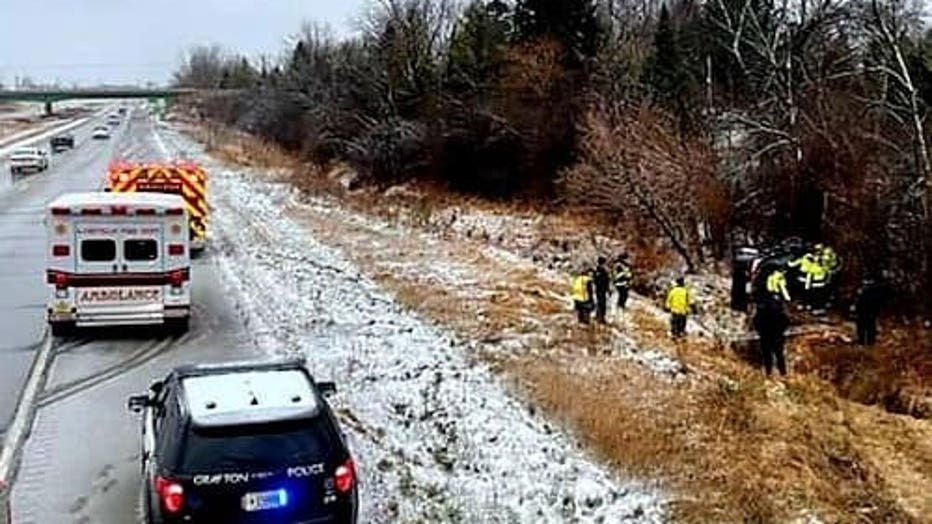 The cause of the crash is under investigation, but it was snowing and roads were slick at the time.

New data from UW-Milwaukee shows a program to help inmates stay clean once released is working.

Two Milwaukee police officers were taken to the hospital from the scene of a crash near 12th and Highland.

Brookfield police are looking for three females who stole from Pick 'n Save on Greenfield Avenue.