MILWAUKEE -- There are big changes ahead for Milwaukee restaurants. By next year, patrons will start seeing letter grades appearing in windows. Those grades will be the result of food sanitation inspections. It's a move that had its supporters and opponents.

In Milwaukee, food establishments are usually inspected once a year.

Currently, all of the results of Milwaukee food sanitation inspections are available online. Starting in 2018, they'll start appearing in front windows in the form of a letter grade. 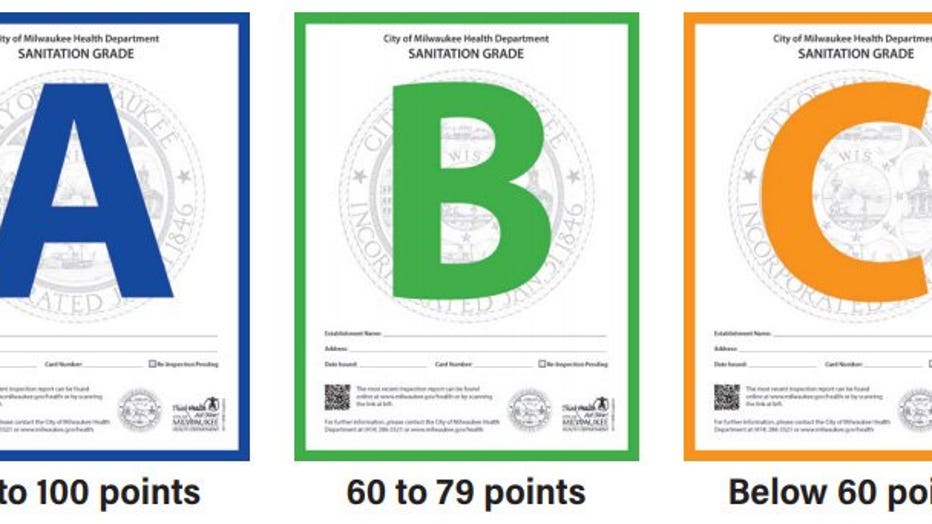 "Grades are a snapshot of what the inspector sees that day. Once we have three years of inspections in the system, it'll be a weighted average," explained Claire Evers, Consumer Environmental Health Director for the Milwaukee Health Department. 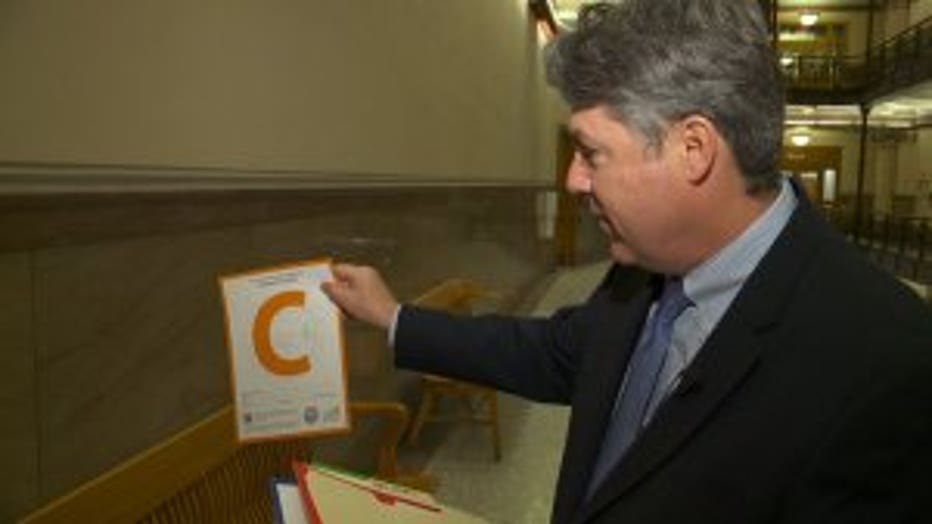 The Milwaukee Health Department will start assigning grades to sanitation inspections in January 2018. Posting grades will be voluntary for the first year and mandatory in 2019.

"We really want consumers to make informed decisions, and, of course, consumers can also drive better practices by their pocketbook," Murphy said.

Murphy said in other cities, food-borne illnesses have gone down as a result of grading, and restaurant compliance with food codes has gone up. 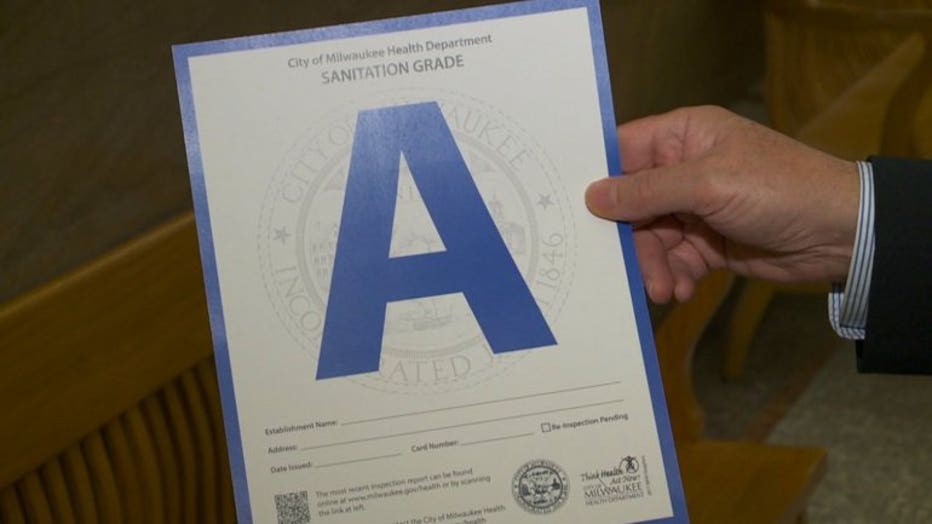 "Some restaurants who have received positive grades see a 10 to 15 percent increase in their own business," Murphy said. 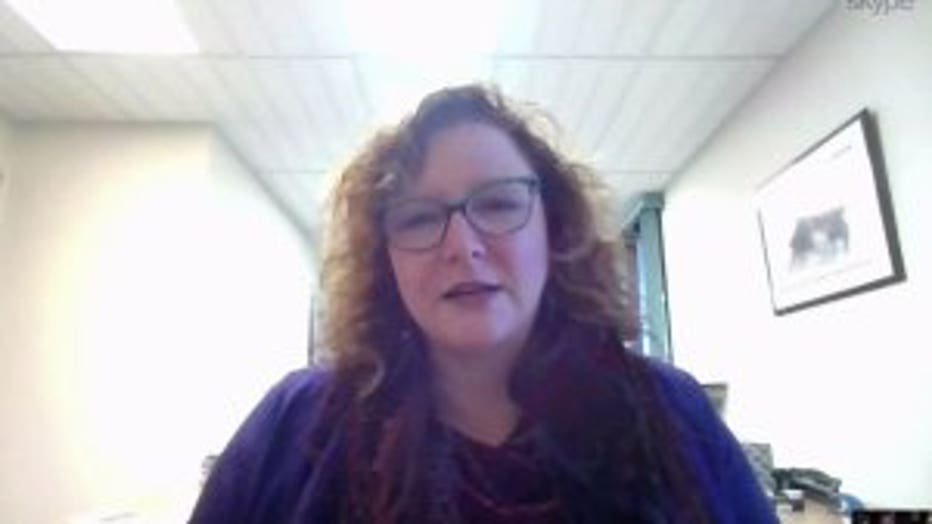 The Wisconsin Restaurant Association is against the ratings.

"We can find just as much research that says the opposite -- that it's done nothing to prevent food-borne illness or improve compliance," said Susan Quam of the Wisconsin Restaurant Association.

Quam said the food safety code is complex and it's unfair to boil a restaurant down to a simple grade.

"We really feel this is just not the appropriate way to try to educate the public about food safety," Quam said. 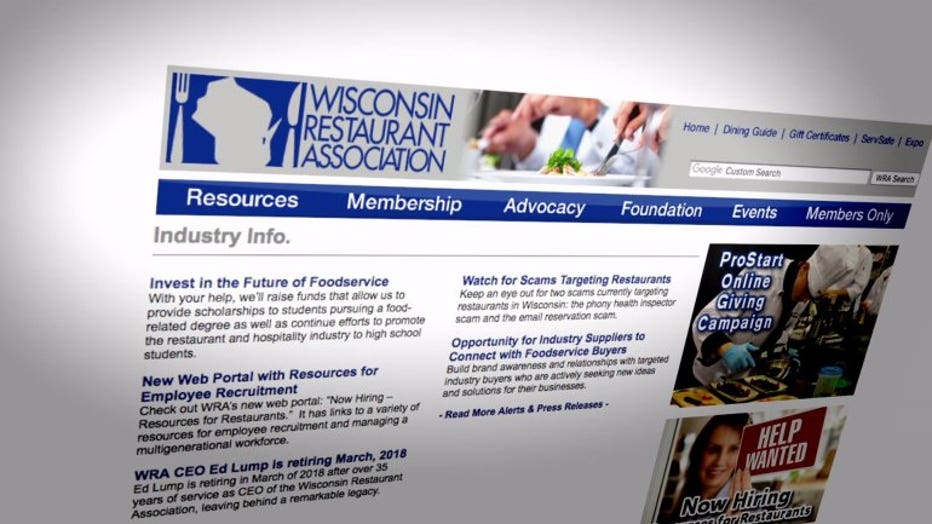 The Wisconsin Restaurant Association says there are restaurants in older buildings in Milwaukee that may receive violations for issues that are out if their control. Officials worry this will lead to a more adversarial relationship between inspectors and restaurant owners.

Milwaukee health officials say there will be an appeals process in place that guarantees a decision within in 10 days. Their hope is with increased compliance, the need for inspectors to make return trips for violations will go down. 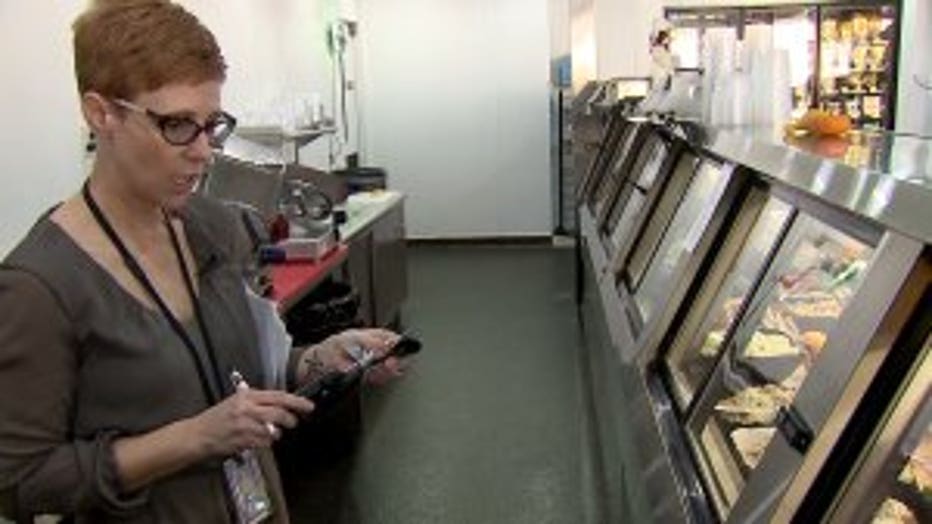 Wiedmeyer began by checking the temperature of pre-made food behind the deli counter.

"We want to make sure they're keeping their hot foods hot, and their cold foods cold," Wiedmeyer explained.

The operations manager at Bunzel's, Jeff Zupan, said he supports the new ratings. 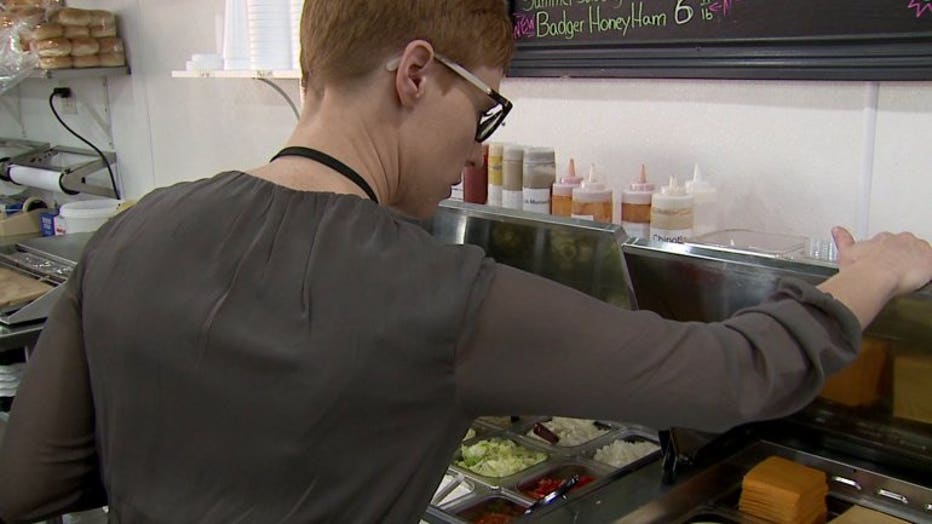 "I'm actually sort of excited for it," said Zupan. "Now, the consumer will have a better idea of exactly what they're walking into." 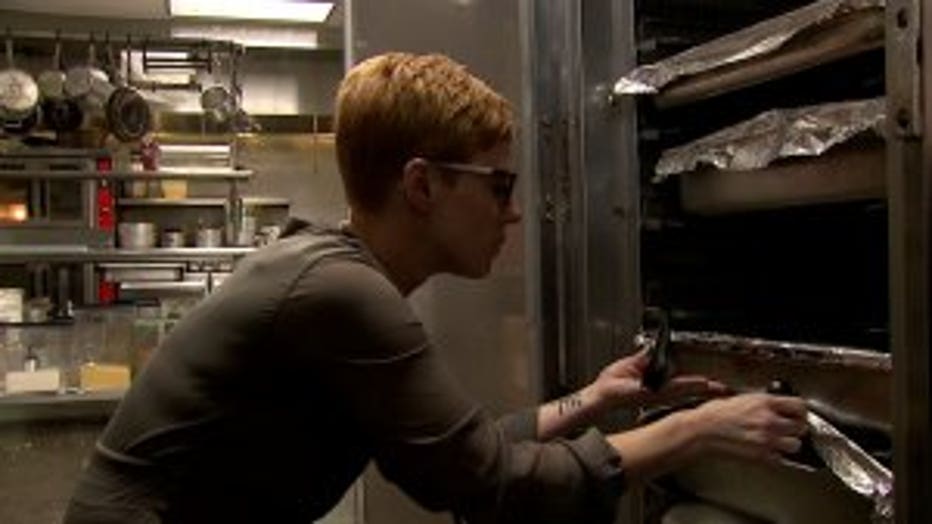 The inspection process will not change under the new grading system. The food code used as a basis for inspections will stay the same. The only difference is grades will be assigned based upon the points received.