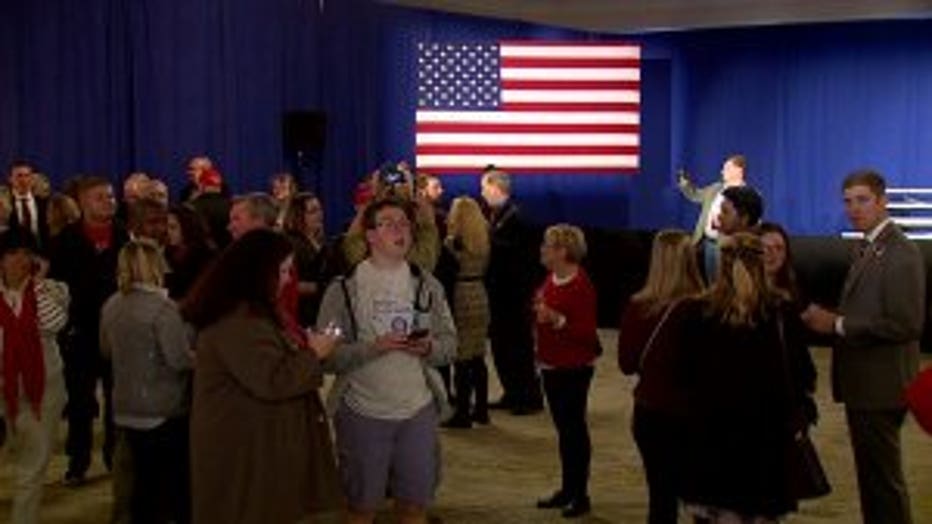 MADISON — Gov. Scott Walker says he hasn't spoken with the media since his election defeat out of "decency."

Walker posted on Facebook Wednesday, Nov. 14, more than a week after losing the governor's race to Democrat Tony Evers, that "the decent thing to do is to let Governor-elect Tony Evers have his time to talk about his transition."

Walker hasn't made a public appearance since the loss. He was a "no show" at his election night party, and delivered his concession message online, but he has been active on social media.

He has posted messages on Twitter since his loss, many of them religious in nature, but his office has not responded to numerous questions over the past week, including issues facing the Legislature in an upcoming lame duck session. 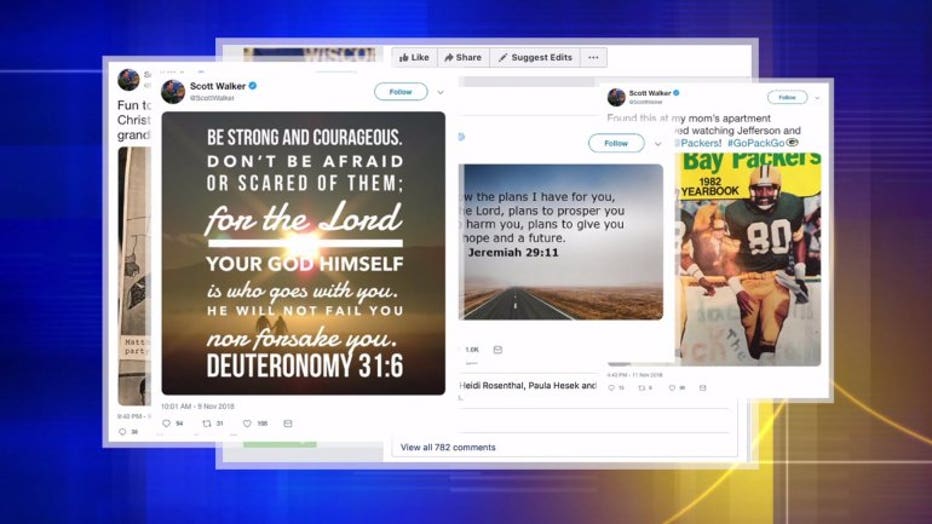 His message on Wednesday offered some insight on what he's been up to since the loss. Walker said he has spoken with Evers, his staff and Cabinet, attended a memorial service for a longtime Milwaukee community leader, attended the Packers game and helped his mother move into a new apartment.

Walker said he will speak to reporters "at some point in the future" but for now it's "only decent to let Governor-elect Evers have a week without me filling the airwaves." 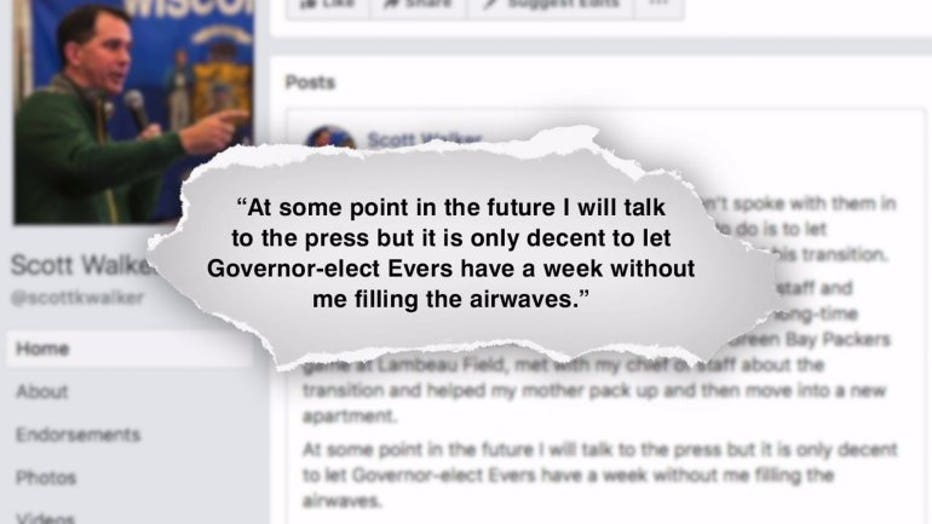 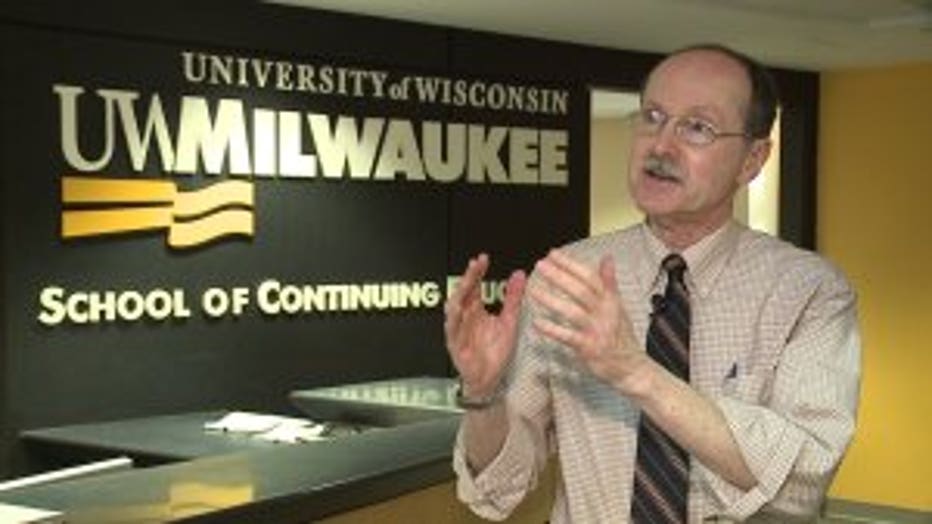 His message did not include details as to what's next.

"This is really odd and unusual. There is almost a Kabuki theater in the etiquette of winning and losing an election, and the rules for losing an election is you concede publicly. You congratulate the winner in a phone call, and then you hold a presser," said Mordecai Lee, University of Wisconsin-Milwaukee profesor.

Lee said Governor Walker has built a reputation of being available to the media.

"Perhaps he was so taken aback by the loss that he really need some time to lick his wounds and figure out what to do," said Lee.