MADISON — Wisconsin Gov. Scott Walker signed a sweeping package of Republican legislation Friday that restricts early voting and weakens the incoming Democratic governor and attorney general, brushing aside complaints that he is enabling a brazen power grab and ignoring the will of voters. 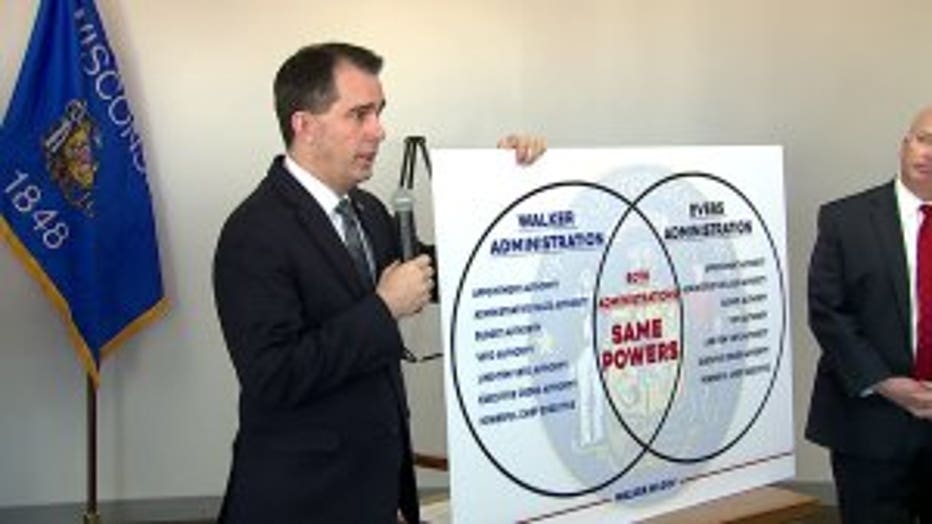 Signing the bills just 24 days before he leaves office, the Republican governor and one-time presidential candidate downplayed bipartisan criticism that they amount to a power grab that will stain his legacy.

Walker's action Friday came as Michigan's Rick Snyder, another Midwestern GOP governor soon to be replaced by a Democrat, signed legislation in a lame-duck session that significantly scales back minimum wage and paid sick leave laws that began as citizen initiatives. Michigan's Republican legislators also are weighing legislation resembling Wisconsin's that would strip or dilute the authority of incoming elected Democrats.

The push in both states mirrors tactics employed by North Carolina Republicans in 2016. 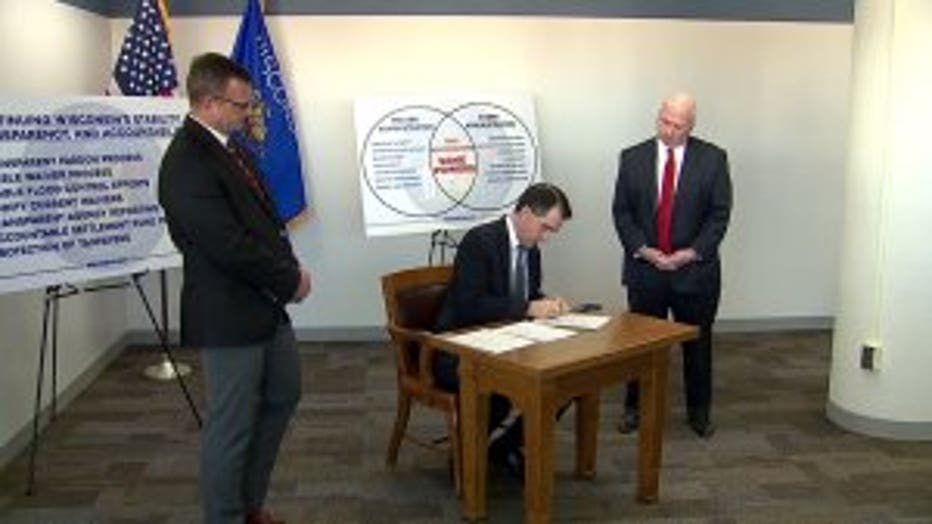 Speaking for 20 minutes and using charts to make his points, Walker detailed all of the governor's powers, including a strong veto authority, that will not change while defending the measures he signed as improving transparency, stability and accountability.

"There's a lot of hype and hysteria, particularly in the national media, implying this is a power shift. It's not," Walker said before signing the measures during an event at a state office building in Green Bay, about 130 miles (209 kilometers) from his Capitol office that has frequently been a target for protesters.

Walker was urged by Democrats and Republicans, including Democratic Gov.-elect Tony Evers and former Republican Gov. Scott McCallum, to reject the legislation. Walker, who was defeated by Evers for a third term, had earlier said he was considering partial vetoes, but he ultimately did not strike anything. 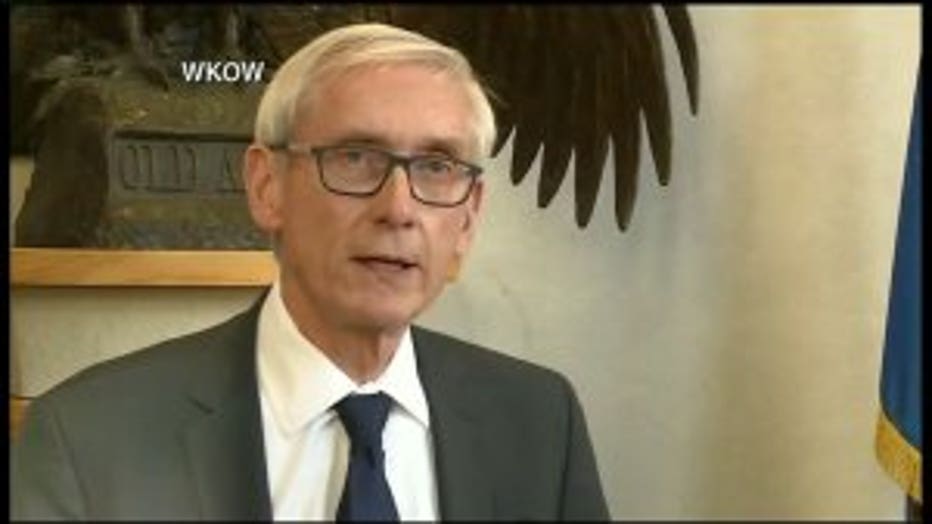 "People will remember he took a stand that was not reflective of this last election," Evers said. "I will be reviewing our options and do everything we can to make sure the people of this state are not ignored or overlooked."

Walker, speaking after he signed the bills, brushed aside what he called "high-pitched hysteria" from critics of the legislation. He said his legacy will be the record he left behind that includes all-but eliminating collective bargaining for public workers, not the lame-duck measures.

"We've put in deep roots that have helped the state grow," Walker said. "You want to talk about legacy, to me, that's the legacy."

Holder's group, the National Redistricting Foundation, along with the liberal One Wisconsin Now, promised a swift legal challenge to one provision Walker signed limiting early voting.

Holder, in a statement, called it a "shameful attack on our democracy." 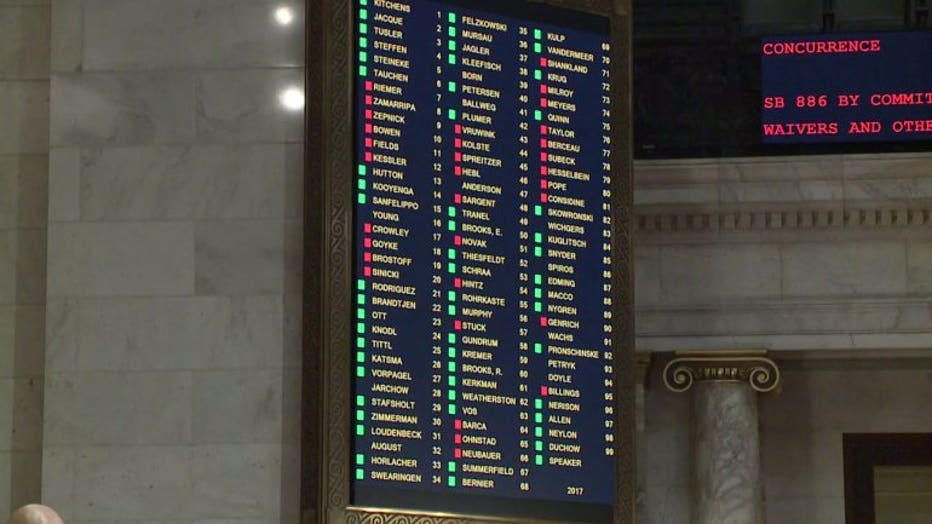 One Wisconsin Now successfully sued in federal court in 2016 to overturn similar early voting and other restrictions enacted by Walker.

The Wisconsin bills focus on numerous Republican priorities, including restricting early in-person voting to two weeks before an election, down from as much as nearly seven weeks in the overwhelmingly Democratic cities of Milwaukee and Madison.

The legislation also shields the state's job-creation agency from Evers' control until September and limits his ability to enact administrative rules. The measures also would block Evers from withdrawing Wisconsin from a multistate lawsuit challenging the Affordable Care Act, one of his central campaign promises.

The legislation imposes a work requirement for BadgerCare health insurance recipients, which Walker won federal approval to do earlier this year, and prevents Evers from seeking to undo it. 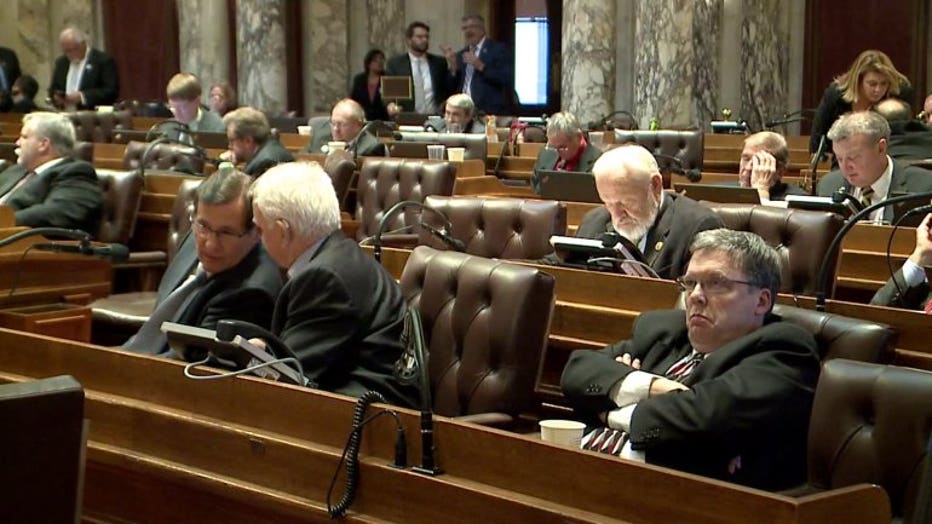 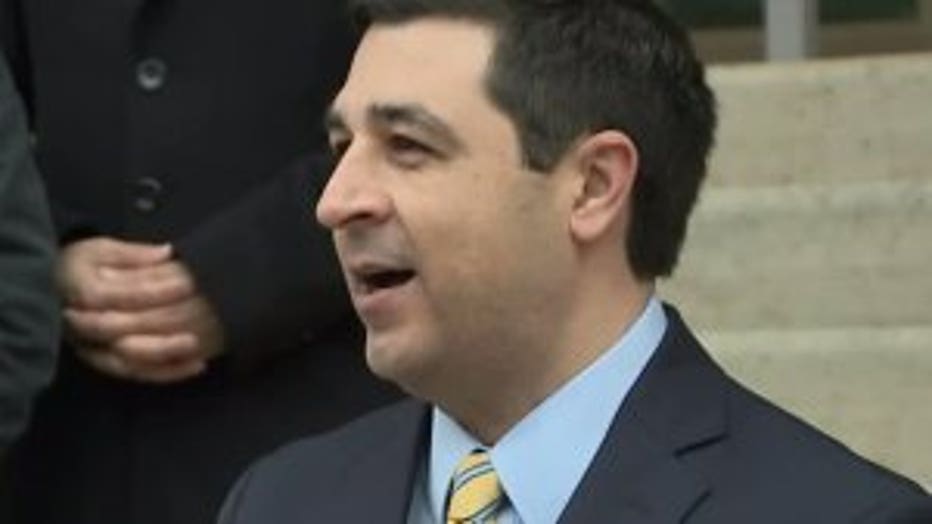 The bills also allow lawmakers to intervene in lawsuits, ensuring Republicans will be able to defend their policies and laws in court if Kaul refuses to do it. Kaul also would need approval from the Legislature's budget-writing committee before he can reach any settlements, further increasing the power of that GOP-controlled panel.

The Republican-controlled Legislature introduced and passed the bills less than five days after unveiling them late on a Friday afternoon two weeks ago. Outraged Democrats accused the GOP of a power grab that undermined the results of the November election. Evers and others have argued Walker will tarnish his legacy by signing the bills, and Kaul has predicted multiple lawsuits challenging the legislation. 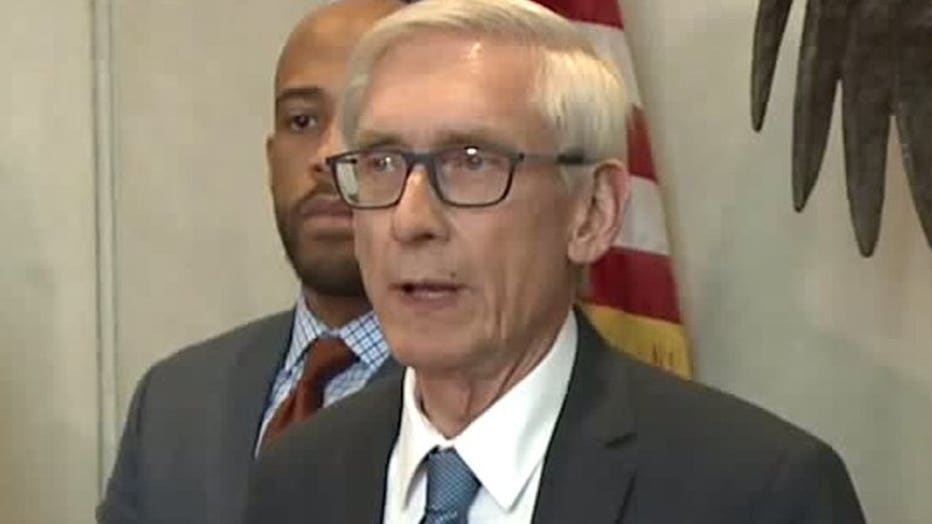 Republican legislative leaders countered that they were merely trying to balance the power of the executive and legislative branches. They said they wanted to ensure Evers must negotiate with them rather than issue executive orders to undo their policy achievements.

Republican Assembly Speaker Robin Vos said by signing the bills, Walker was "acknowledging the importance of the Legislature as a co-equal branch of government."

Walker's signing of the bills comes a day after he announced a $28 million incentive package to keep open a Kimberly-Clark Corp. plant in northeast Wisconsin. One of the lame-duck bills would prevent Evers from making such a deal, instead requiring the Legislature's budget committee to sign off.