Will a Republican plan to replace the Affordable Care Act pass?

Will a Republican plan to replace the Affordable Care Act pass?

MILWAUKEE -- Gov. Scott Walker is pressuring Republicans to go forward with a vote to replace the Affordable Care Act -- warning that they'll face even more protests at town halls if they do not. 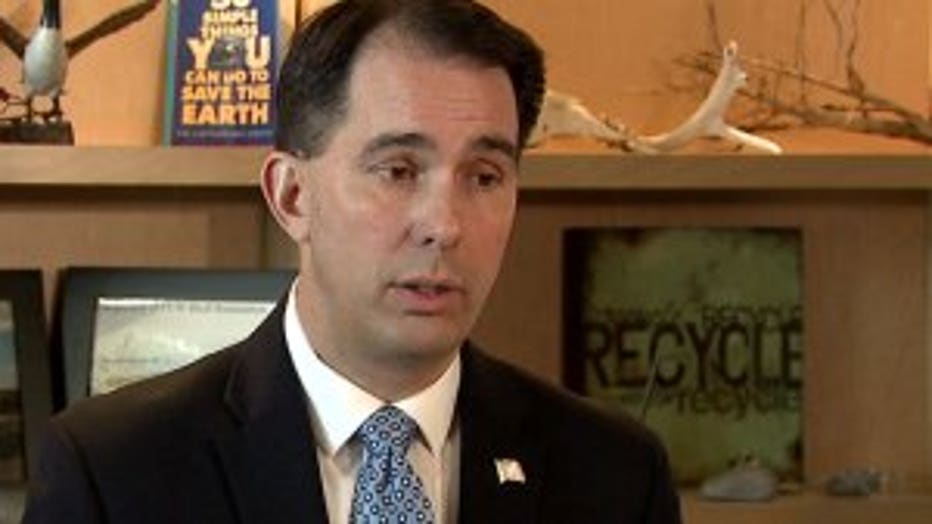 Walker, who made headlines last week when he refused to endorse Speaker Paul Ryan's bill, now says lawmakers need to pass it. He says two key amendments made in an effort to win enough votes for passage are ones he wanted.

"I think there's no other choice but they have to fulfill those commitments," Walker said. "There will be twice as many people showing up at their listening sessions and people who are now upset that they failed to make their promises."

House Republicans, facing criticism that older Americans' insurance premiums would skyrocket under their plan, are pledging to free up $75 billion for the U.S. Senate to help people ages 50 to 64 buy health insurance.

Currently, the tax credits offered in the GOP plan fall far short of the subsidies provided by Obamacare.

Centrist Republicans have said they are concerned by the premium increases and loss of government assistance for people ages 50 to 64. 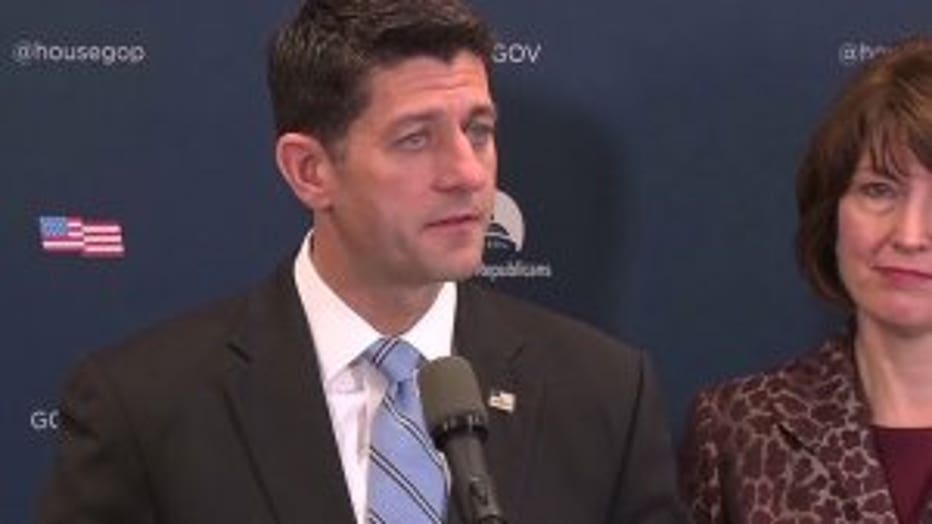 The second major change would allow states to impose work requirements on Medicaid recipients, which Republican governors like Walker have called for. The amendment is an attempt to appease conservative members of the House who say the GOP plan doesn't go far enough.

On Capitol Hill, President Donald Trump made a closing argument to House Republicans on Tuesday. Despite the clear divisions, Ryan said his party was a united front ahead of Thursday's vote.

"We are all in to end this Obamacare nightmare," Ryan said. 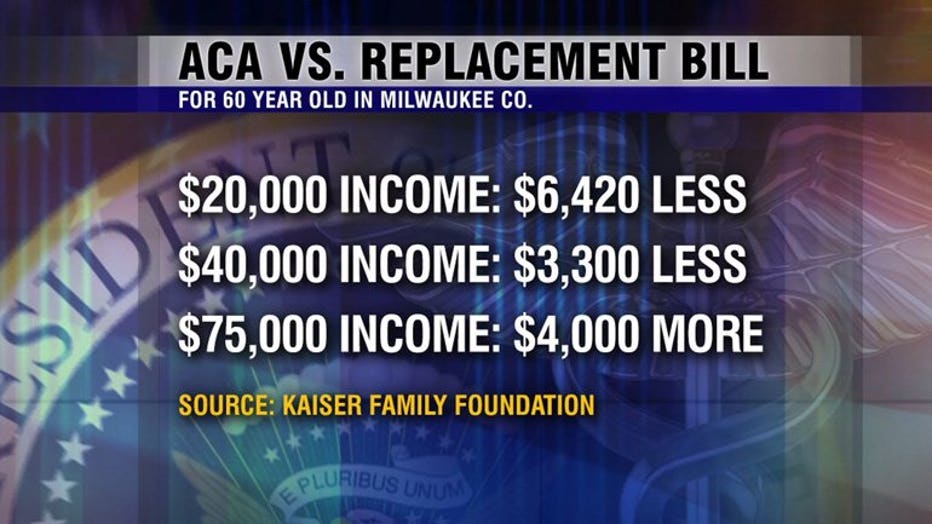 Liberal groups said they're still concerned about the impact to older Americans because the $75 billion the House plans to free up isn't a done deal. It's also not clear that that money will be enough to defray costs for all people ages 50 to 64. 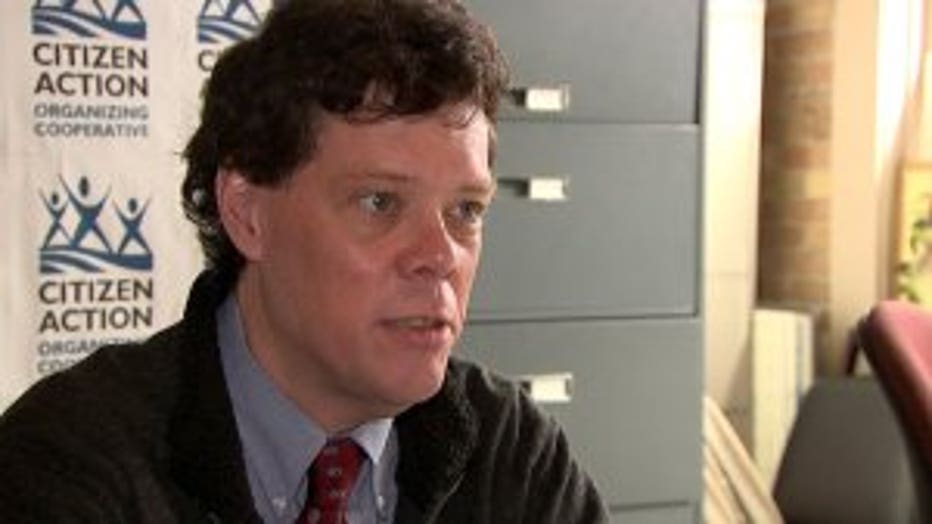 "Clearly, many of these folks would be unable to afford this and would go without insurance " said Robert Kraig of Citizen Action of Wisconsin.

Wisconsin U.S. Rep. Glenn Grothman is seeking another change to the bill -- to lower the age cutoff for children to stay on their parents' insurance from 26 to 23 years old.

The 26-year-old cutoff is one of the most popular provisions in the Affordable Care Act, and many Republicans have pledged to keep it.

Grothman's office did not respond when asked if the congressman had been assured that his proposal would even be considered.