MILWAUKEE -- President Donald Trump will be in Milwaukee Tuesday, June 13th to raise money for Governor Scott Walker, and Walker has promised it'll be one of the biggest events ever in Wisconsin politics.

There are two reasons for the president's visit: He'll tour Waukesha County Technical College to promote apprenticeships, and he'll then stop in Milwaukee to headline that fundraiser for Walker.

It wasn't that long ago that Governor Walker and President Trump weren't friends. 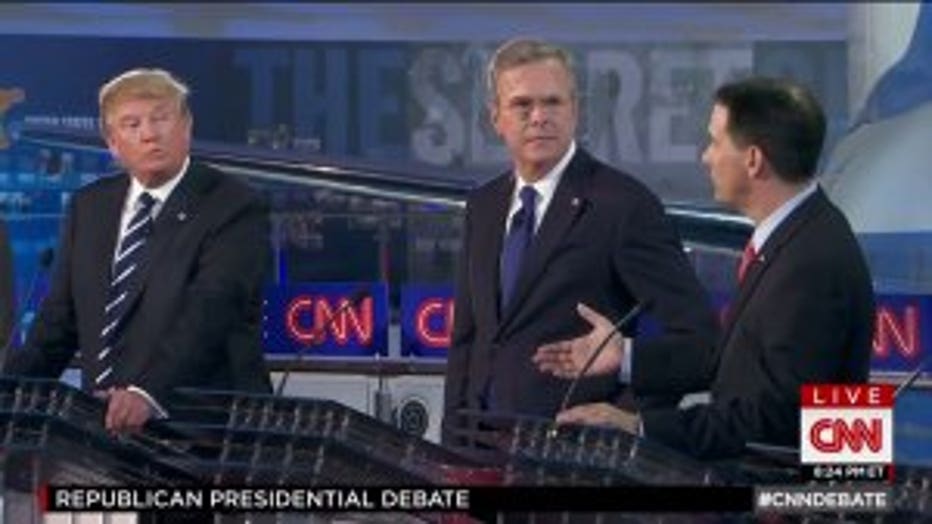 "We don't need an apprentice in the White House. We have one right now!" Walker said.

Now, President Trump is helping Walker raise cash for his re-election bid. A photo with the president at Tuesday night's fundraiser in Milwaukee will cost a cool $10,000. On talk radio Monday, Walker said he expects a big event with President Trump.

"People outside Washington still like his policies, still very much want him to move this country in the right direction," Walker said. 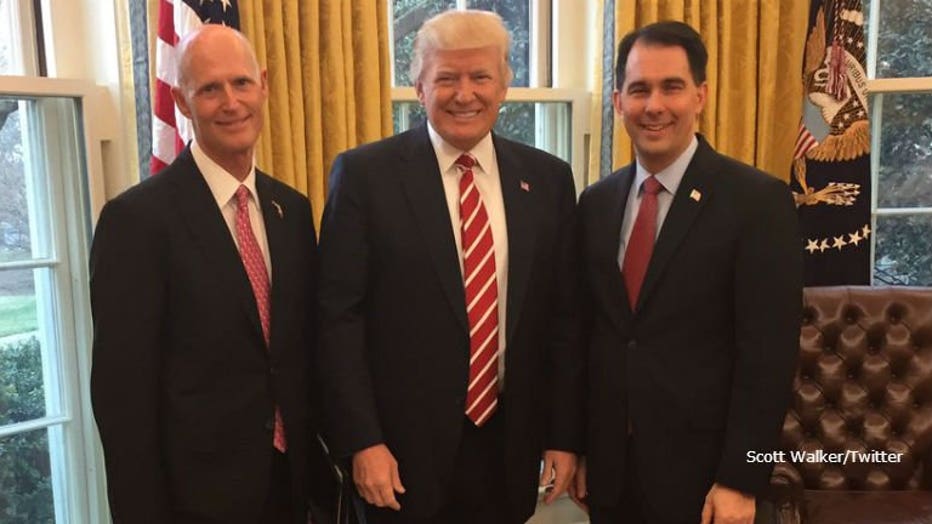 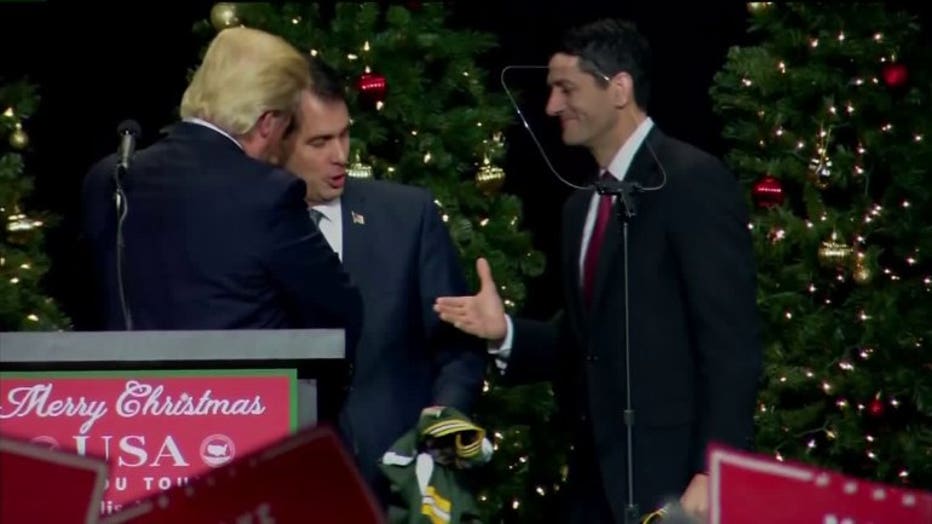 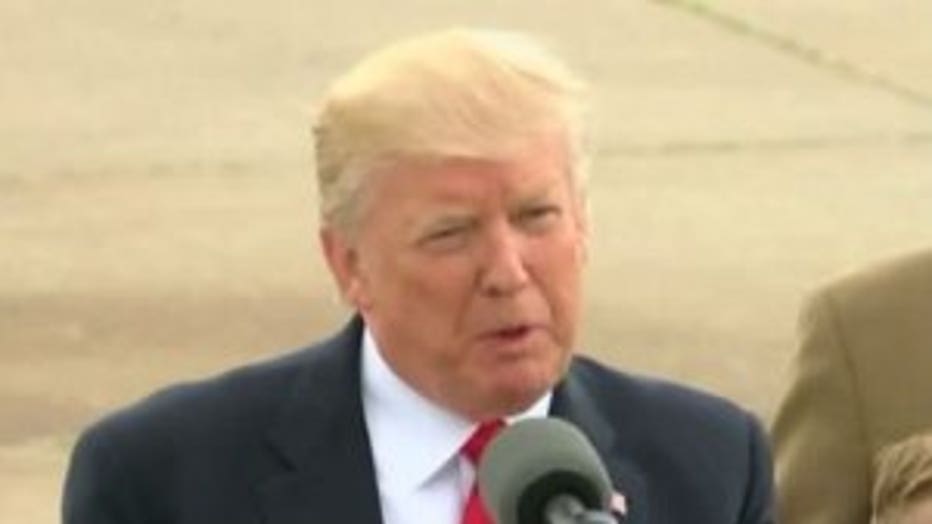 He and Walker will tour Waukesha County Technical College to promote skills-based education. Ivanka Trump, who is traveling with the president to Wisconsin talked about the visit on Fox and Friends.

"So apprenticeship, actually, he knows it very well, and it's worked throughout the world, but it's something we've de-emphasized here in favor of four-year traditional college," Ivanka Trump said.

Wisconin's 3.2 percent unemployment rate is the best it has been in years, but job growth in 2016 was the slowest since Walker took office. Walker said Wisconsin companies cannot find enough qualified workers. 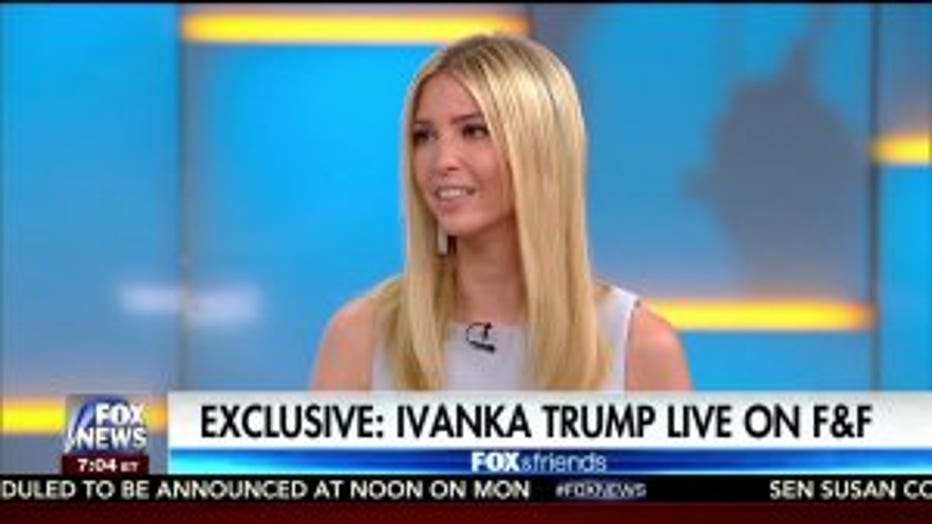 "There are six million available American jobs. We're constantly hearing from CEOs that they have job openings but they don't have workers with the skill set they need to fill those jobs," Ivanka Trump said.