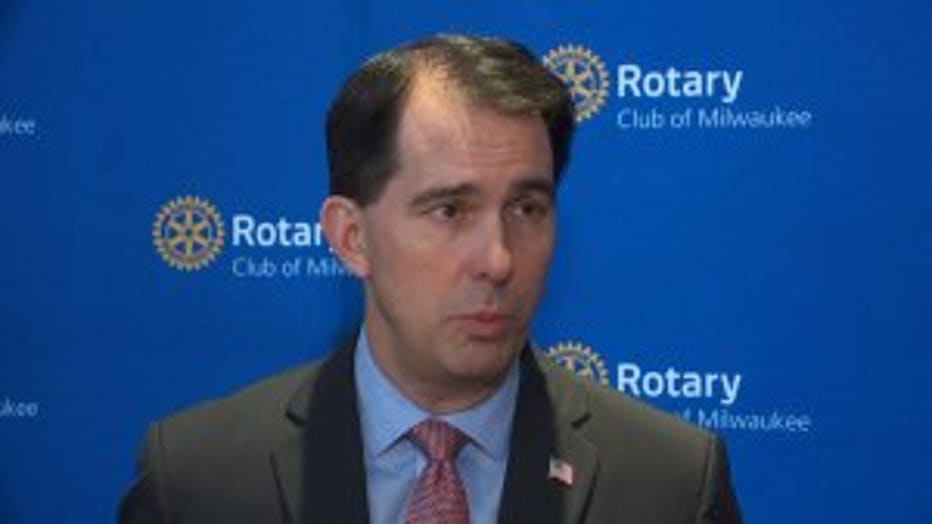 Walker, chairman of the Republican Governors Association, has repeatedly declined to endorse the GOP healthcare bill or say what he doesn't like about it -- even though it's being advanced by his friend, House Speaker Paul Ryan.

Walker said he and other governors were discussing the legislation with White House officials on Tuesday, March 14th.

"I think it’s pretty clear there’s going to be some changes," Walker said. "I think it’s good they’re heading in this direction, but I think there’s no doubt even this coming week there will be changes in the House and possibly in the Senate."

The nonpartisan Congressional Budget Office found that 24 million more Americans would be uninsured by 2026 under the GOP plan than under the current health law. Some of those people would voluntarily decline coverage -- the bill eliminates the individual mandate that requires people to buy insurance -- while others would be affected by changes to Medicaid. 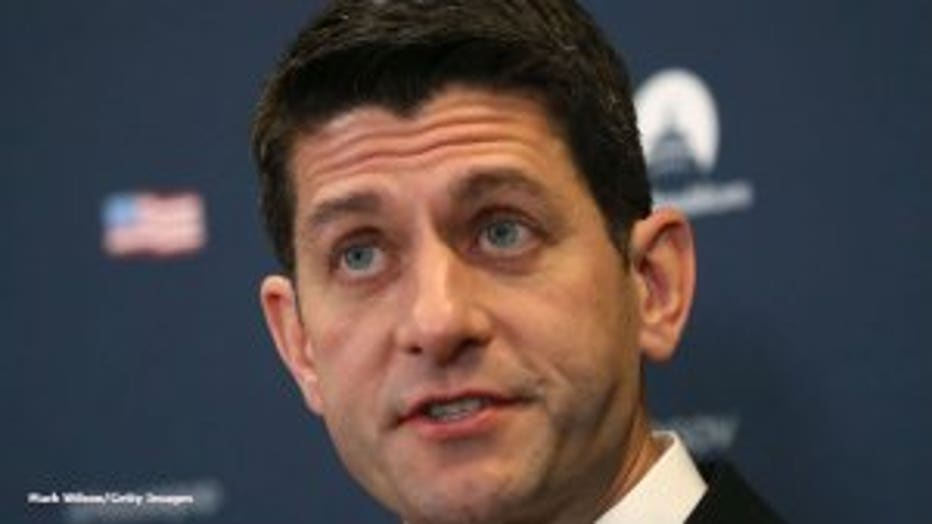 The analysis has further divided Republicans who were already split over the merits of the bill. Some conservatives have said the plan doesn't go far enough to repeal the current law, known as Obamacare. Others fear that too many people will lose insurance.

The legislation would mean lower insurance premiums for younger adults and higher premiums for older Americans, the CBO report found.

Ryan said he was "encouraged" by the report, which shows that the GOP's plan will also reduce the federal deficit by $337 million.

"Obamacare’s collapsing," Ryan said on Fox News. "The insurers are telling us, the premium increases we got just this year from Obamacare – 25 percent on average – will be even higher next year. So this compared to the status quo is far better." 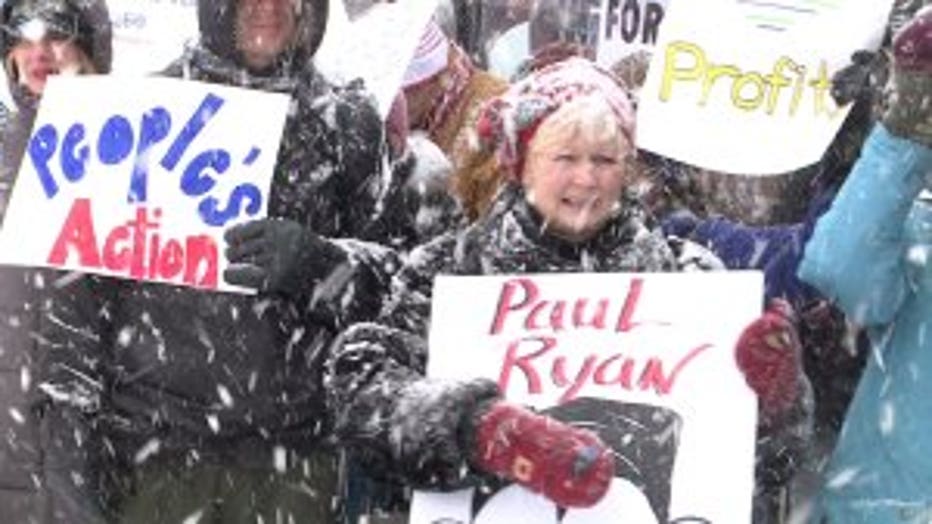 Several dozen activists from Wisconsin and Illinois protested through a lake-effect snowstorm in front of Ryan's district office in Racine on Tuesday. They said the CBO report was proof that the Republicans' plan would be harmful.

Nearly a quarter-million Wisconsinites signed up for insurance through Obamacare this year.

Walker said he expected fewer Wisconsinites than people in other states would lose Medicaid insurance under the GOP plan, because he and state lawmakers turned down federal money to expand Medicaid under President Barack Obama's administration.

"The savings (under the GOP plan) are largely about pulling back on the federal commitment for Medicaid via states that have expanded it," Walker said. "We’re not a state that’s expanded it, so we’re largely protected."