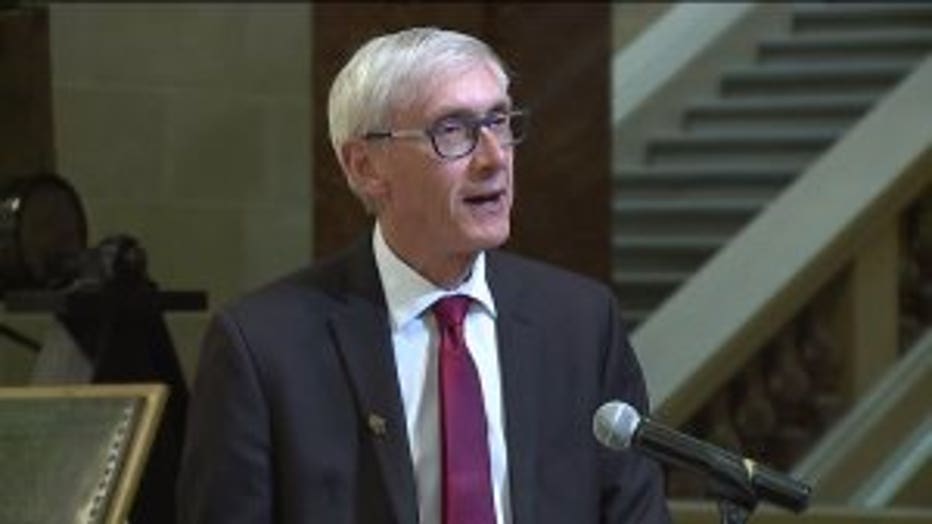 "Everyone deserves to be treated with kindness and dignity, empathy and respect every day," the governor said. "That includes making sure the laws and codes that govern the state reflect that."

Evers was surrounded by supporters of the measure, including Republican lawmakers, for the bill signing ceremony in the Capitol Rotunda. 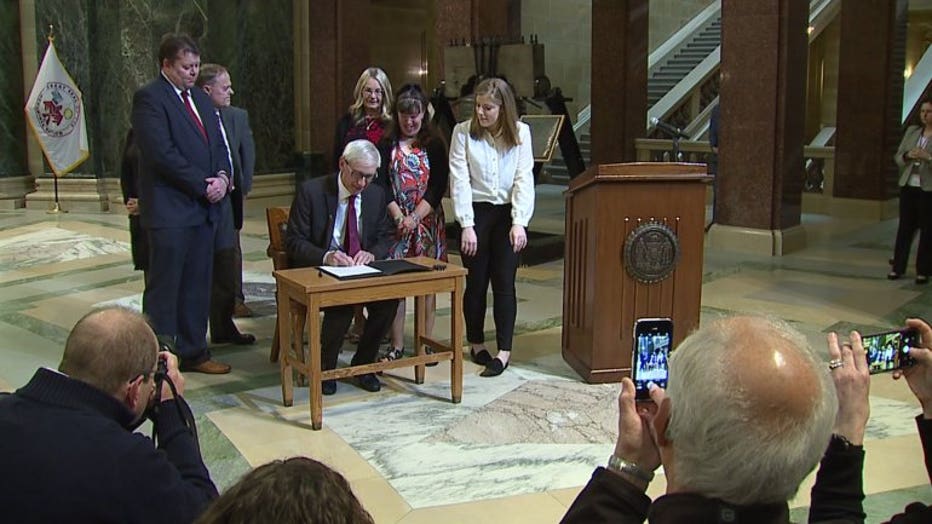 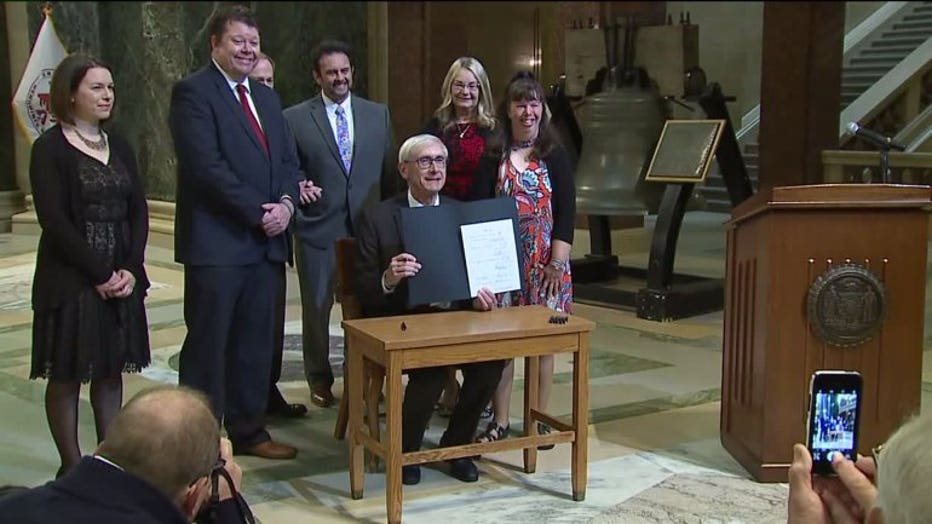 Evers said he was proud to sign the bill making administrative changes that reflect "shared values." 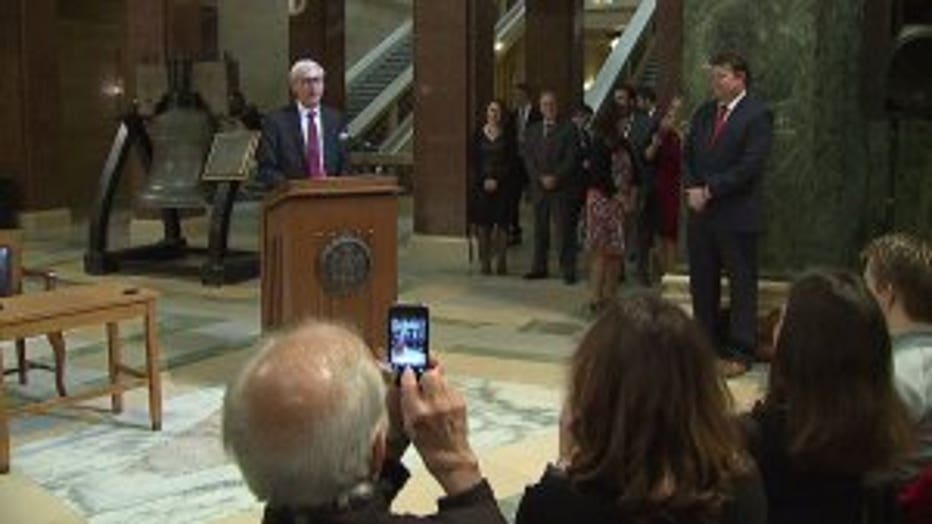 "Today is an important step in the right direction, but it's also a reminder that we have a lot more to do to support folks who are differently-abled," Evers said. 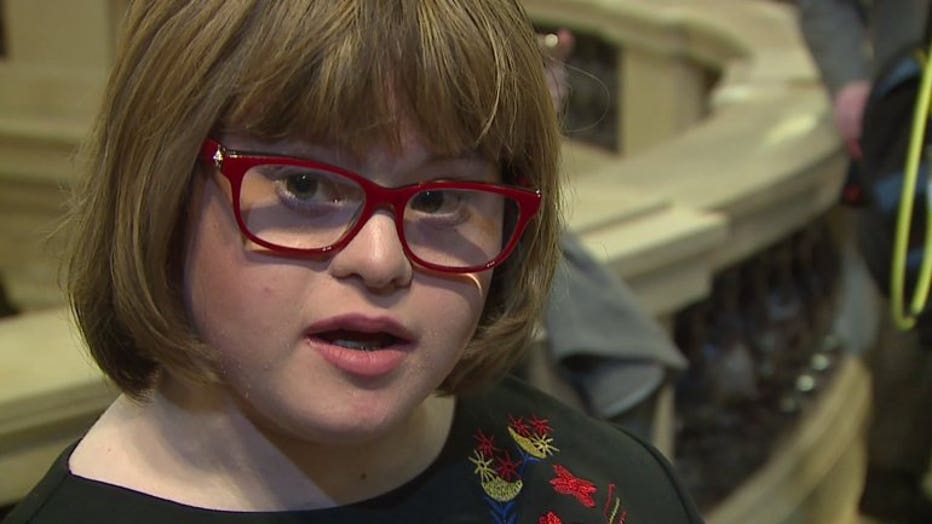 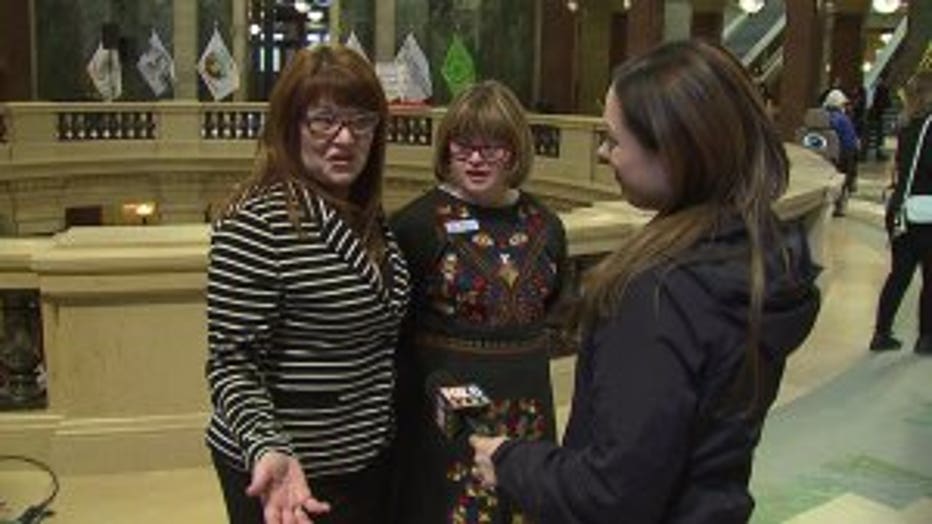 "That drives me nuts. People are always saying sticks and stones -- especially when we are talking about our laws and our state government, We are devaluing people when we use a word like that," said Robbin Lyons, Kelly's mother.

The family said removing it gives them hope.

"Our state leads us, and so our laws need to lead us," Robbin Lyons said. "This is the first step to getting rid of this throughout our lives." 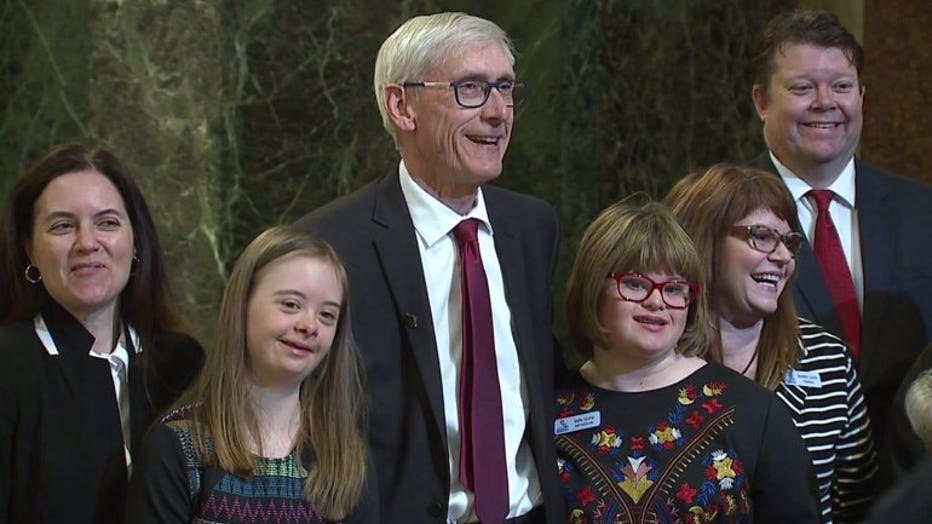 "That includes making sure the laws and codes that govern the state reflect that," Gov. Evers said. 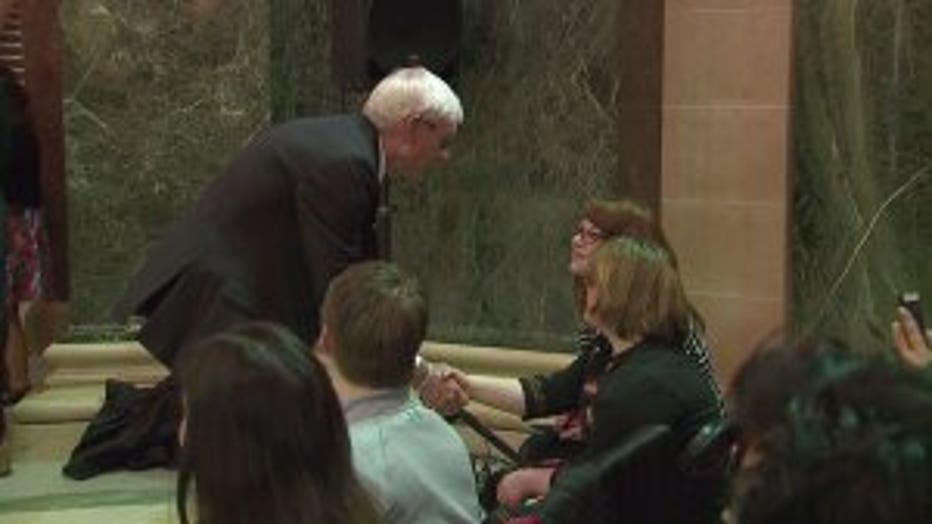 For Kelly Lyons, the new law opens a world of possibilities.

"I want to get a job, have a house, and get married someday," said Kelly Lyons.

Gov. Evers and advocates called this an important first step. They said they hope cities, towns, schools and private employers will do the same.

Evers previously signed an executive order designed to have the same effect, upsetting some Republicans who brought the bill.