Evers asked President Donald Trump's administration for the declaration to cover Milwaukee, Racine and Kenosha counties for damage from the Jan. 10-12 storms that included large waves and shoreline flooding. 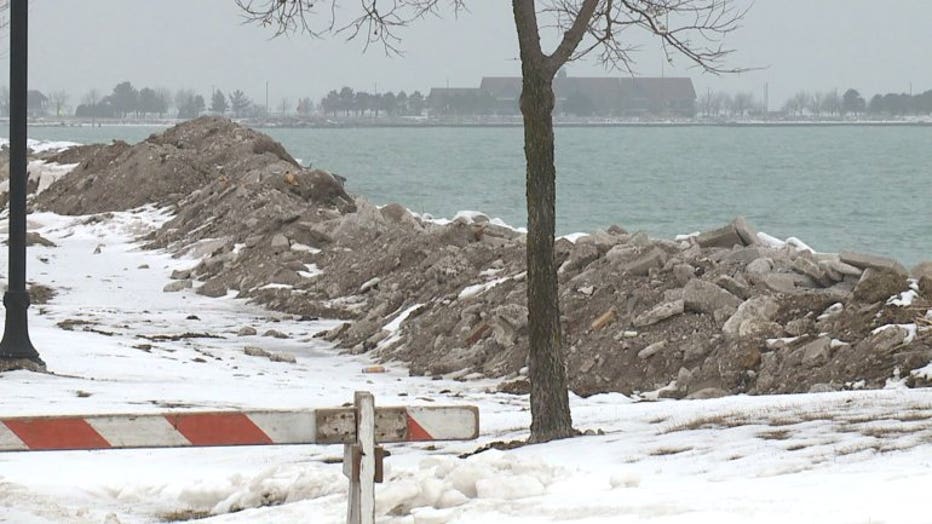 If approved, communities could recover 75% of the costs to rebuild public infrastructure and clean up debris following the storms from the federal government. The state and local communities would pay for the rest.

The program is not for businesses or homeowners as the level of damage in these areas do not meet requirements for federal disaster relief, Evers' administration said.