MADISON — Gov. Scott Walker has signed a bill allowing hunters to wear fluorescent pink instead of the traditional blaze orange.

Previously, at least half of all clothing gun deer hunters wore above the waist had to be blaze orange. This bill allows hunters to swap the orange for fluorescent pink.

The bill's authors have said the measure is designed to provide more options for hunters and attract more women into hunting, a rationale some female hunters have called sexist.

The Assembly passed the measure in November, and the Senate approved it in January. Walker signed the bill into law Thursday along with 20 other bills. 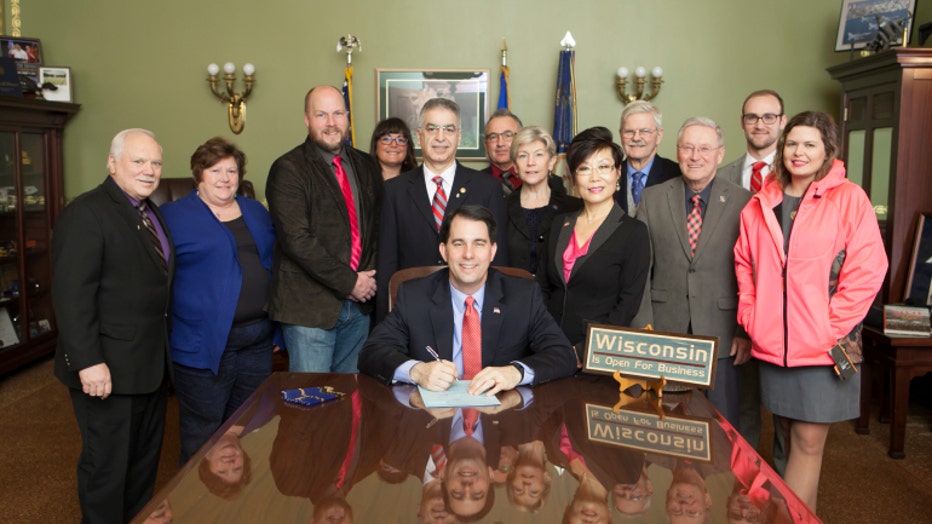