KENOSHA (WITI) -- Gov. Scott Walker has rejected a plan by the Menominee Tribe to build an $800 million Hard Rock Hotel & Casino in Kenosha.

"I have informed the Federal Governenment's Bureau of Indian Affairs that I am not approving the application for a casino in Kenosha," said Walker.

With that announcement, 18 months of negotiations and the hope to bring a multi-million dollar Hard Rock Casino and entertainment complex to Kenosha, with 10,000 jobs, tourism and promise of large community investment, is over.

"There were more than 100 million reasons why we had to make this decision," said Walker.

A compact between the Forest County Potawatomi which operates Milwaukee's casino and then Governor James Doyle, could mean the state would be on the hook to pay back the Potawatomi for revenue lost due to competition if the Kenosha casino went through.

The state would also have to pay back more than $100 million in money the Potawatomi has given to the state for exclusivity.

"I cannot put the taxpayers of this state on the hook of losing about $100 million or more now and potentially more in the future," said Walker.

There was talk of the Menomonee Tribe agreeing to pick up some of the costs, but Walker says he was looking for a legal guarantee that the state would not be stuck. That just wasn't there.

What else could come into play? Could it be the possibility he may run for president? Walker says his decision was not political but strictly economical.

"Obviously the 800 pound gorilla was right here with the Forest County Potawatomi and we held out hope if we took enough time that there may be a way for them to say if you can help us mitigate losses to them and their operations, there might be a way for them to sign off on their agreement that would not put the state at risk," said Walker.

Is there anything that could be done at this point to revive the Kenosha caisno proposal?

The governor says he thought that would not be possible on this casino application. If there was any possibility of that, there would have to be a new application and they would have to start from scratch.

The governor's office released the following in a statement late on Friday morning:

“After a comprehensive review of the potential economic impact of the proposed Kenosha casino project, the risk to the state’s taxpayers is too great. Due to the compacts negotiated by Governor Doyle, the current cost to taxpayers of approving the proposed casino project is up to $100 million and the long-term economic hit to the state budget would be a potential loss of hundreds of millions of dollars.

“We have had tremendous success in helping grow quality, family-supporting jobs in Kenosha, including the recent Amazon, InSinkErator, and Meijer Distribution Inc. expansions.  We remain committed to using state resources effectively to continue growing the economy and creating jobs in Kenosha and around the state.” 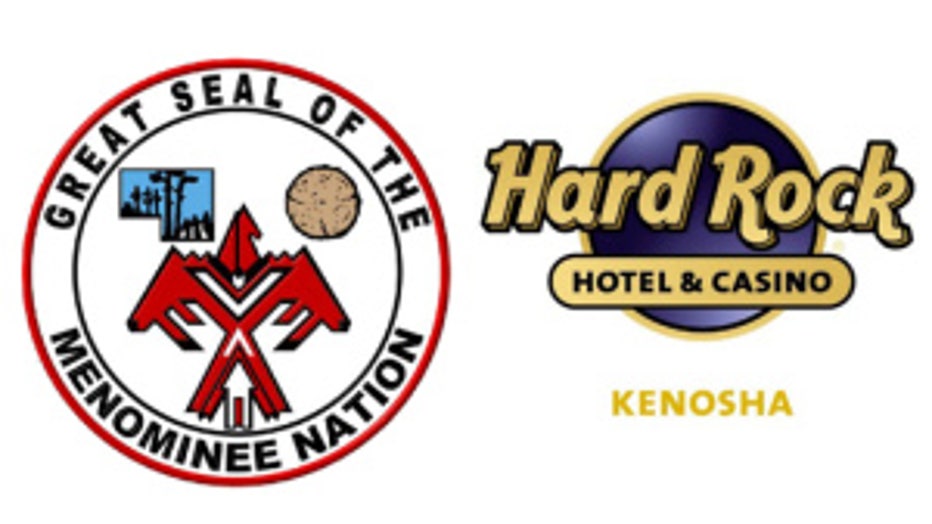 The Menominee Indian Tribe is expressing disappointment over Gov. Walker's decision. Tribal chairwoman Laurie Boivin said in a statement Friday that the project would have improved the lives of the nearly 9,000 tribal members. The chairwoman says that instead, one tribe — the Forest County Potawatomi — and Walker's presumed presidential aspirations derailed the project. Boivin says the tribe will meet with Hard Rock International in the next few days to discuss their options.

"We believe Hard Rock and Menominee stepped up to every challenge and then some. This is terribly sad news for the 8,958 members of the Menominee Tribe of Wisconsin." 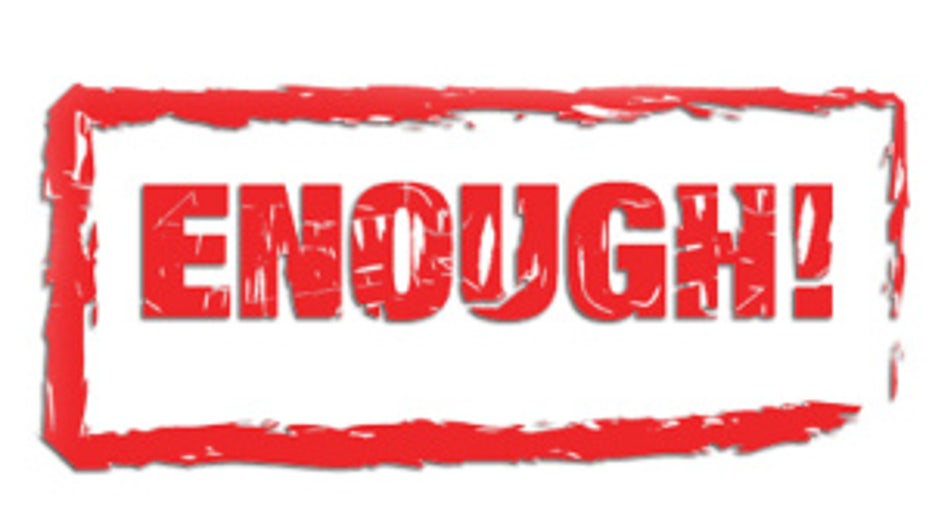 “Today Gov. Walker made the right decision after an exhaustive review in determining that the risks created by the proposed Kenosha Casino to the taxpayers of Wisconsin was too great.

"In 2004 then-Gov. Jim Doyle signed a compact that could put taxpayers at risk for hundreds of millions if a Kenosha Casino were to be built. In the end, Wisconsin is well-served by the difficult decision Gov. Walker made to protect taxpayers.” 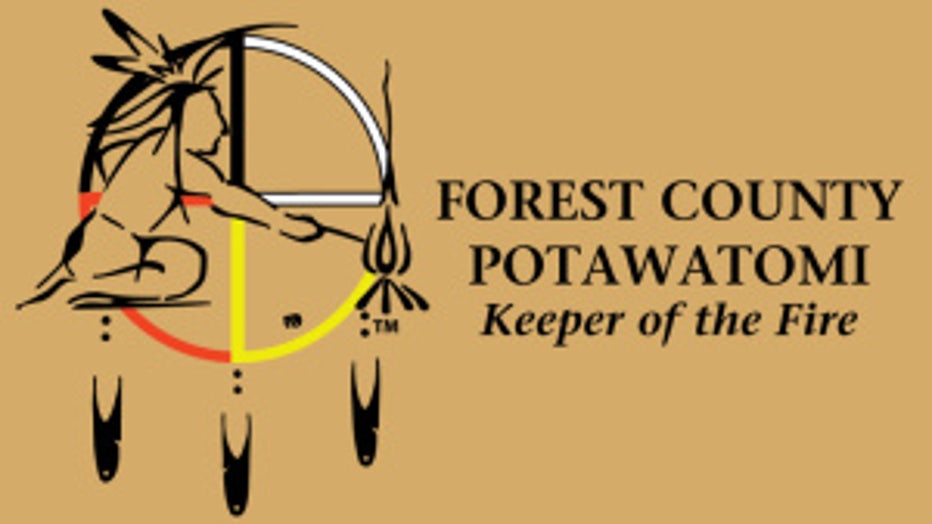 "Governor Walker and his Administration gave the Kenosha casino project a thorough review, and we agree with his determination that this project is not in the best interest of Wisconsin."

Kenosha Mayor Keith Bosman issued this statement in the wake of the governor's decision:

The federal Bureau of Indian Affairs took more than nine years to review the proposed casino project. For over a year, Department of Administration Secretary Mike Huebsch conducted a comprehensive economic analysis of the potential impact of the proposed casino project. In an ideal scenario, jobs could have been created by the casino, the reality of Governor Doyle’s compacts with the tribes open the State of Wisconsin up to significant litigation risk, which would put state taxpayers on the hook for up to hundreds of millions of dollars.

In a report to Governor Walker, Secretary Huebsch explained the outstanding issues facing the proposed casino, which could have had a devastating impact on the state budget:

Although the Kenosha casino could result in these positive economic benefits, approval also comes with substantial and significant risks.  Our analysis shows taxpayers could lose out on hundreds of millions of dollars of tribal revenue sharing payments as a result of the compact negotiated by Governor Jim Doyle. Due to the legal exposure created by the Doyle compacts, beyond just losing future revenue, approving the Kenosha casino could require taxpayers to pay FCPC hundreds of millions of dollars in refunds of previous payments made to the State.  If the Kenosha casino is approved, there are a number of other issues that should be considered:

You can read through the entire report from Secretary Huebsch by CLICKING HERE.