At a press conference touting Milwaukee Area Technical College's plan to expand education opportunities for students of Hispanic heritage on Wednesday, Feb. 27, Milwaukee Mayor Tom Barrett told the crowd that should include all students regardless of immigration status. 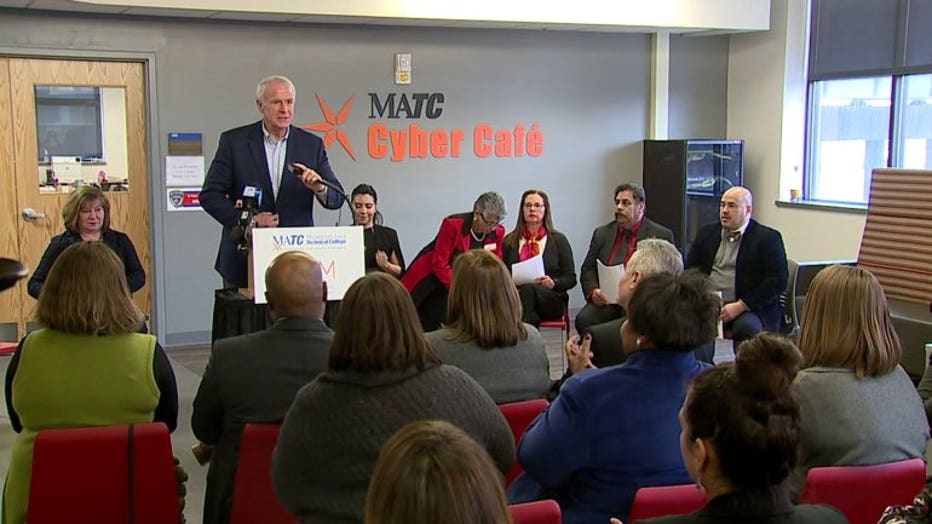 "You want the future of the state to be here, you want an educated workforce, let's help them get educated rather than punish them," said Barrett. 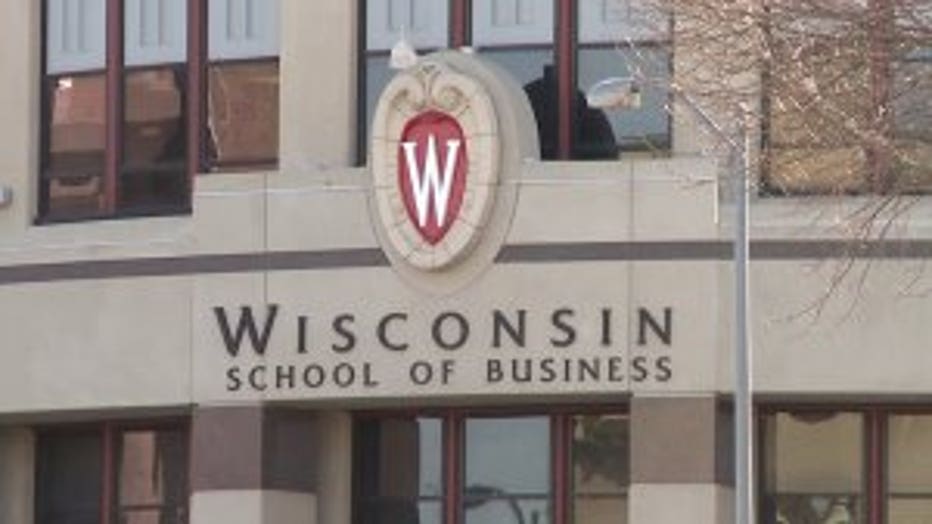 According to Gov. Evers, 21 other states and the District of Columbia have similar policies. Wisconsin was once among them. 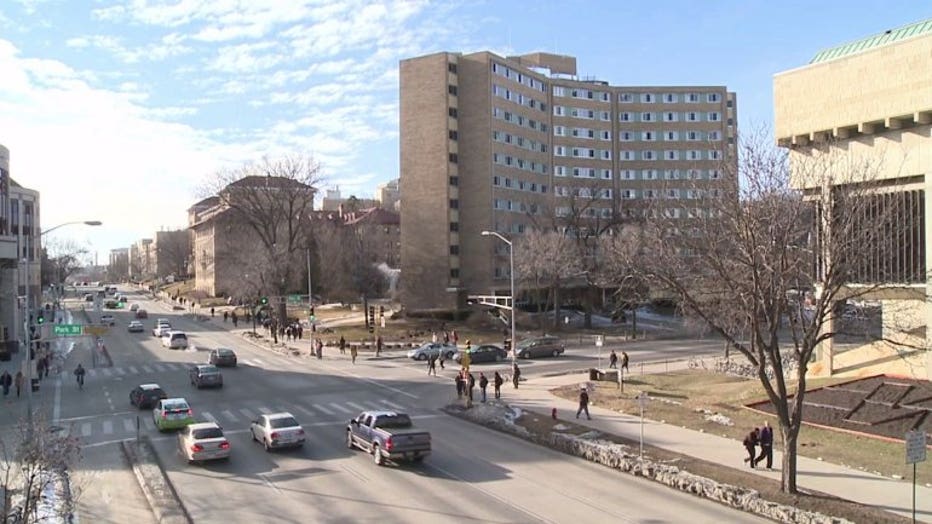 "It's not one of our highest priorities," Cross said.

Cross wouldn't say, but did tell FOX6 News he's excited Evers' budget proposal will give the UW System an addition $150 million and keep a tuition freeze in place.