The lieutenant governor called for people to continue to make their voices heard and for politicians to listen to what they have to say, while the governor called for a special session to look at a series of bills to address racial equity and justice in the state. 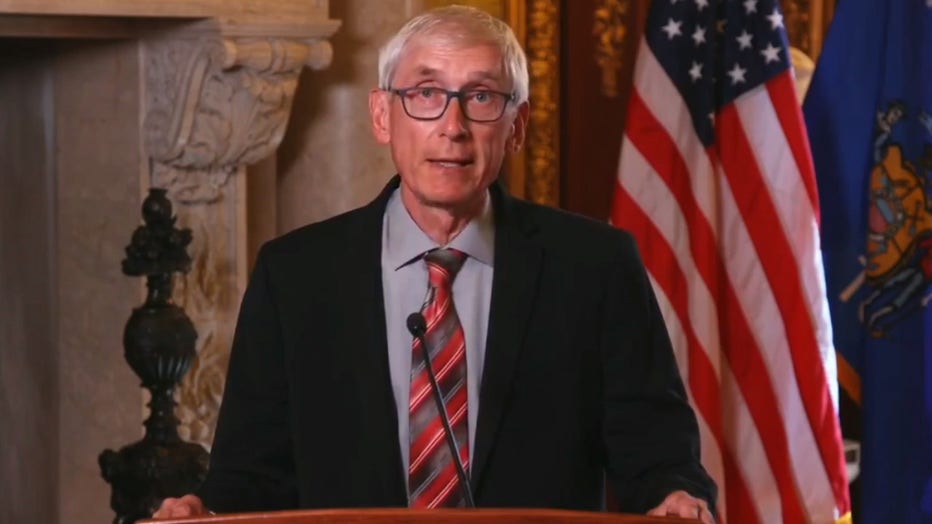 "We must offer our empathy and see the trauma, fear and exhaustion of being black in our state and in our country," said Governor Evers.

In the aftermath of the shooting of Jacob Blake, Governor Evers called for a special session of the Legislature to address a series of reforms he first introduced in June.

"This package invests in community violence interruption, and works to address the issue of inappropriate use of force by individuals in law enforcement," said Evers.

Wisconsin's top two leaders did not hold back their feelings after Sunday's shooting. Viewer video shows Blake being shot at least seven times in the back. Witnesses said his children were watching in the car. 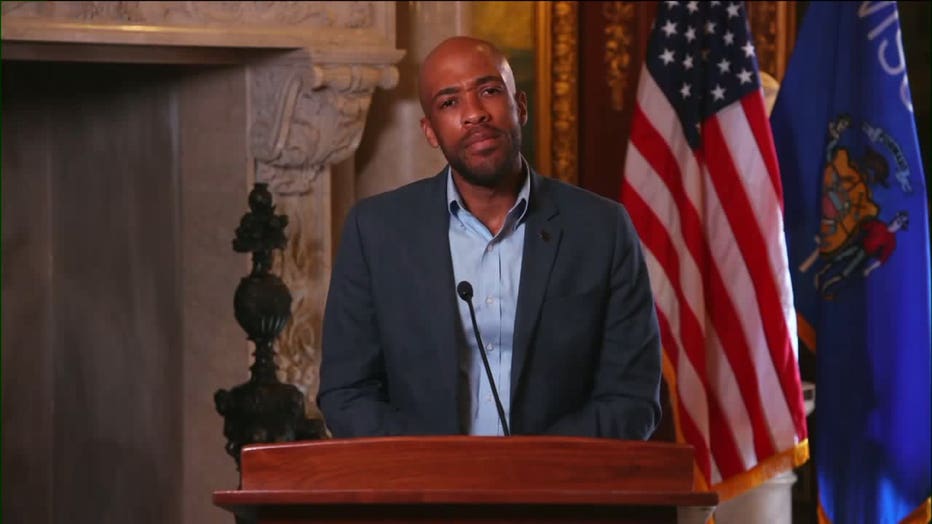 "Let me be clear, this was not an accident," said Lt. Gov. Barnes. "This wasn't bad police work.This felt like some sort of vendetta being taken out on a member of our community."

Others said they're holding out for additional context.

"Before passing judgment, we have to know if the shocking 20-second video clip shared with the media tells the whole story," wrote Assembly Speaker Robin Vos.

State Senator Duey Stroebel of Cedarburg said, "A full investigation from the DOJ is needed to bring clarity to the current environment of jumping to conclusions."

"It is a problem when someone says, 'Well, we don't have all the information, but,' you know?" said Stroebel. 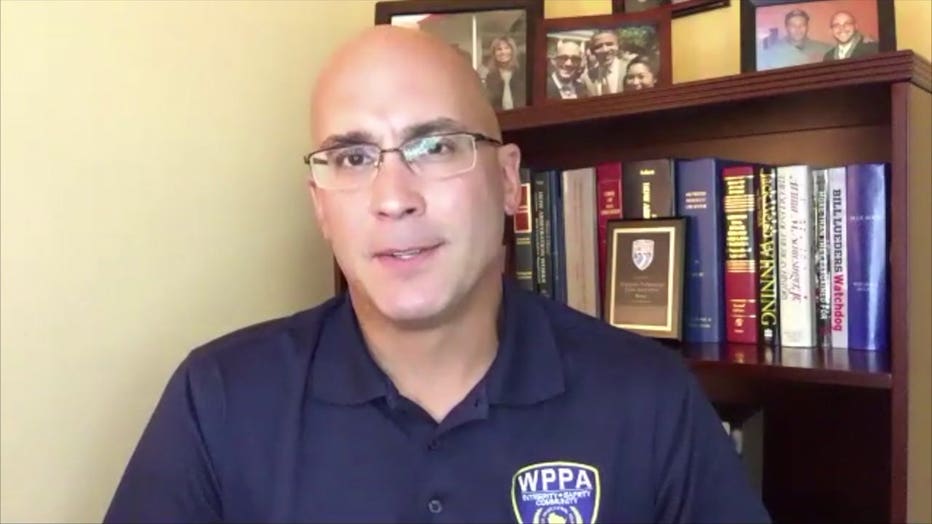 Jim Palmer, the executive director of the Wisconsin Professional Police Association said changes are needed, like the use of body cameras by all law enforcement.

"I think it's OK to support social justice regardless of who you are, but perhaps not at the expense of procedural justice," said Palmer.

Palmer said Kenosha does not have body cameras.

The package of legislation included in the governor’s special session call includes:

Establishes statewide use of force standards for all law enforcement agencies that includes that the primary duty of law enforcement is to preserve the life of all individuals; that deadly force is to be used only as the last resort; that officers should use skills and tactics that minimize the likelihood that force will become necessary; that, if officers must use physical force, it should be the least amount of force necessary to safely address the threat; and that law enforcement officers must take reasonable action to stop or prevent any unreasonable use of force by their colleagues;

Requires the Law Enforcement Standards Board (LESB) to develop a model use of force policy for law enforcement agencies.

​Requires each law enforcement officer to annually complete at least eight hours of training on use of force options and de-escalation techniques.

Creates a $1,000,000 grant program, administered by the Department of Justice, to fund community organizations that are utilizing evidence-based outreach and violence interruption strategies to mediate conflicts, prevent retaliation and other potentially violent situations, and connect individuals to community supports.

Requires law enforcement agencies to develop policies prohibiting the use of chokeholds.

Requires that the Department of Justice publish an annual report on use of force incidents, including incidents where there was a shooting, where a firearm was discharged in the direction of a person (even if there was no injury), and where other serious bodily harm resulted from the incident; and

Requires certain demographic information to be collected about each incident and reported annually by DOJ on its website.

Requires each law enforcement agency to maintain an employment file for each employee; and

“One hour after the announcement of the speaker’s task force, Governor Evers releases a Special Session call of the Legislature. When I spoke to Governor Evers on the phone today, I asked him to work with the Legislature in a deliberate and open process through the task force. We have an opportunity to bring people together to find solutions. Instead, the governor is choosing to turn to politics again by dictating liberal policies that will only deepen the divisions in our state."

Kenosha County declared a state of emergency curfew that will begin at 8 p.m. Monday, Aug. 24.

The shooting of a man by Kenosha police has prompted a wealth of reaction from officials and organizations throughout southeast Wisconsin.