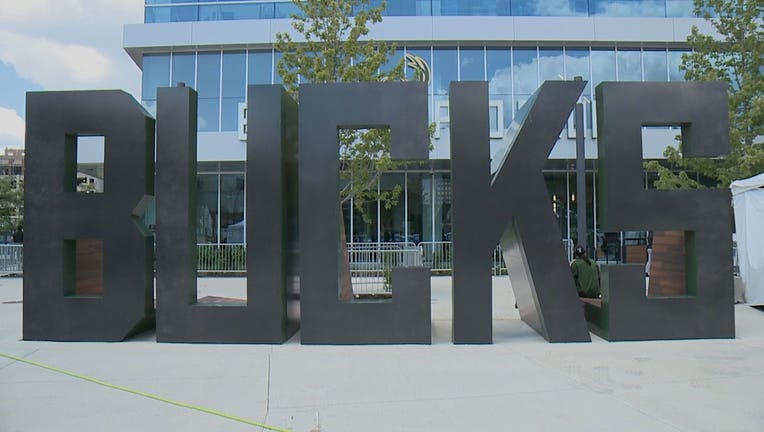 Milwaukee will host a victory parade celebrating the Milwaukee Bucks’ championship win over the Phoenix Suns in game six of the 2021 NBA Finals, winning their first NBA Championship title in 50 years.

In so doing, the Milwaukee Bucks fulfilled the prophecy of former Bucks guard, Brandon Jennings, which has become their longtime rallying cry of "Bucks in six!"

Thousands will squeeze into downtown Milwaukee on Thursday to catch a glimpse of the Bucks in a parade that celebrates the city’s first NBA championship in 50 years.