MADISON — Gov. Tony Evers said Monday, March 23 that he's considering allowing people to vote in Wisconsin's spring election only by mail in order to protect voters and poll workers from the coronavirus.

The April 7 election includes the state's presidential primary, a state Supreme Court race, and hundreds of races for local office. Several states have postponed their presidential primaries to prevent people from congregating at the polls and spreading the virus, but Evers has thus far insisted that Wisconsin's take place as scheduled, and has been urging people to vote by mailing in absentee ballots to avoid the polls.

Evers told reporters during a Monday conference call on efforts to control the virus that he still wants all eligible voters to cast absentee ballots. Later in the call, he was asked if he would consider restricting voting to mail-in absentee ballot only. He said his administration was “evaluating” that option, but that “the message is still stay at home (and) vote by mail.”

Milwaukee officials closed three early in-person voting sites Sunday out of fear that workers could be exposed to the virus and nearly 225 local officials sent Evers a letter warning him that the state wasn't doing enough to keep early in-person voters and poll workers safe. 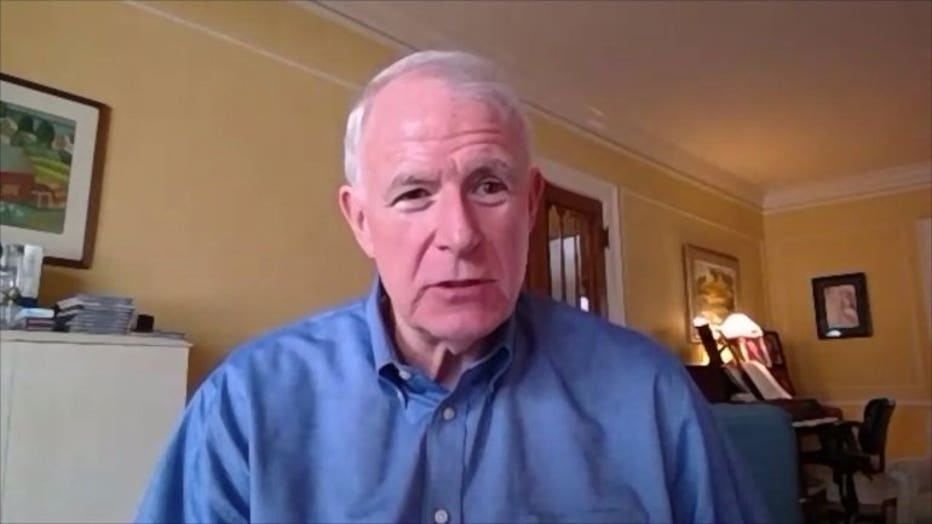 "We have to make a dramatic change to make sure that people's rights to vote can be exercised in a safe way," said Milwaukee Mayor Tom Barrett. "There has to be a change, whether it's all mail-in balloting, whether it's a new date. This issue is going to explode if we don't address this issue fast." 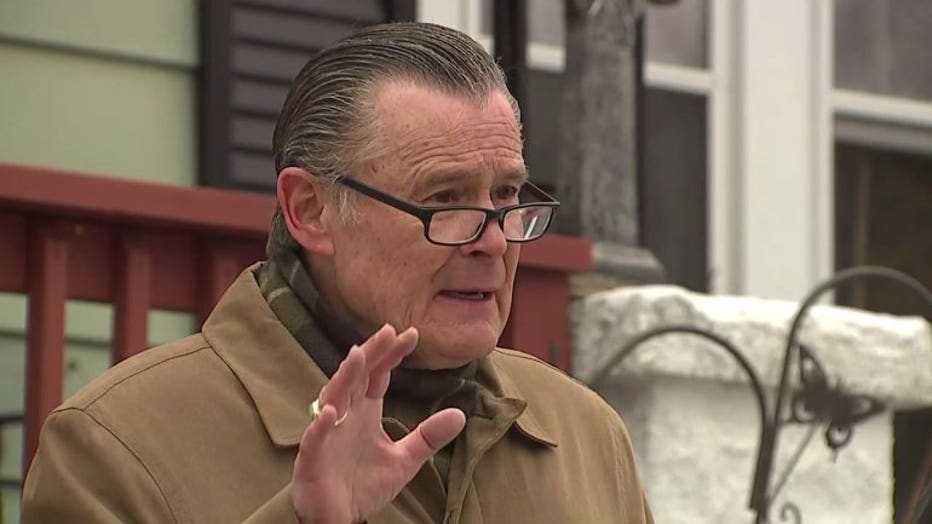 "I believe all of the resources of the City of Milwaukee need to be focused and directed towards stopping the spread of this virus," said Alderman Donovan. "For us to spend any of our resources towards to putting together this upcoming election would be irresponsible." 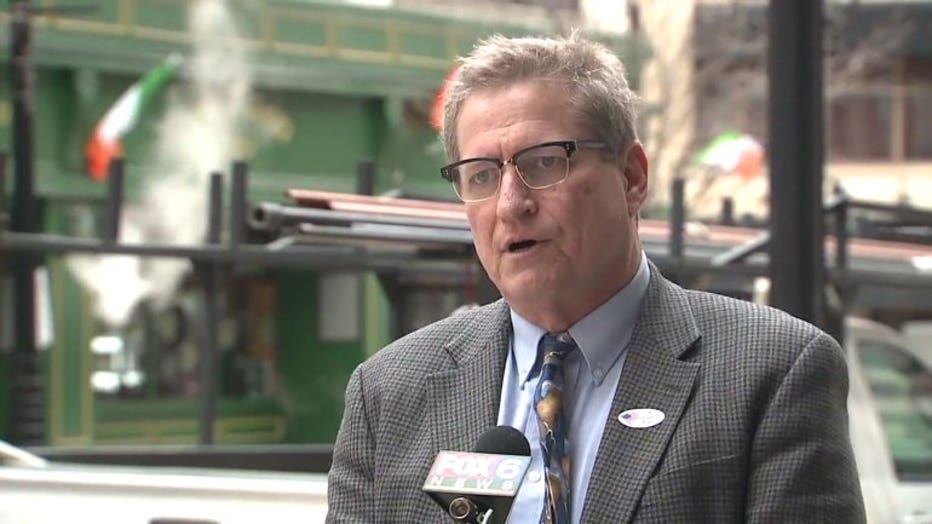 "I checked with the legislative counsel attorney," said Senator Carpenter. "They are nonpartisan, and they told me that only the Legislature can change the date of the election, so it can be done, and the Legislature needs to come and meet."

Wisconsin Election Commissioner Bob Spindell said it would be both Gov. Evers and the Legislature working to pass a law, but the Assembly is already out of session.

State elections officials have warned Evers' administration that holding a traditional election on April 7 would be fraught with problems ranging from poll workers refusing to show up to a lack of hand sanitizer at the polls. On Monday, the state elections commission put out a call seeking people to replace older poll workers. 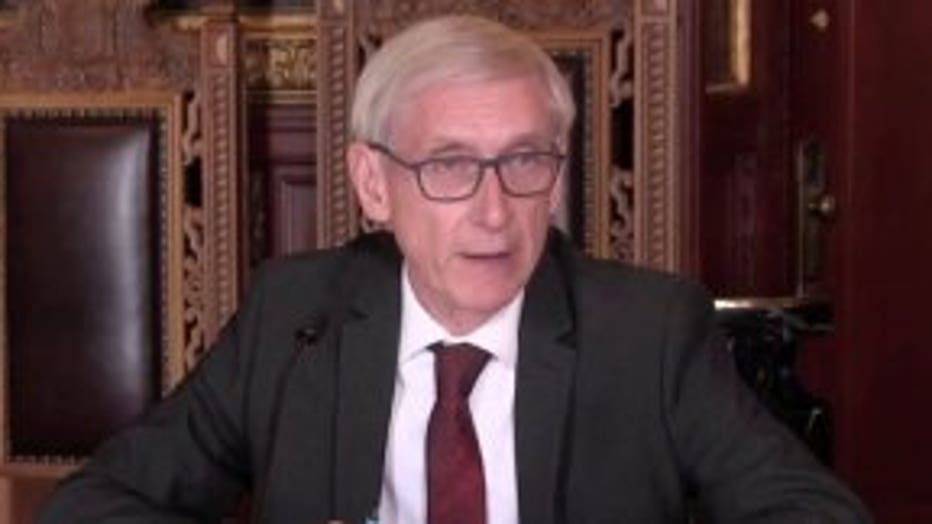 Hours before Evers spoke on the conference call, a group of civil and voting rights organizations held their own call with reporters to demand that Evers postpone the election until June. They said holding the election as planned could expose tens of thousands of voters and poll workers to the virus.

“Our community will be forced to decide between their right to vote and their safety,” said the Rev. Gregory Lewis, who is president of Souls to the Polls and who noted that he tested positive for the virus. “This would just be a devastating blow to having folks come out to vote when they have to worry about what they have to eat and when their next paycheck will come. It's just a mess.”

Evers' attorney, Ryan Nilsestuen, wrote a letter to Wisconsin Elections Commission Administrator Meagan Wolfe on Friday saying the Department of Administration was working to find more envelopes for absentee ballots. He also said officials were trying to find hand sanitizer for poll workers and were coordinating with volunteer organizations to recruit people to replace poll workers who fall ill or don't show up.

As of Monday afternoon, 416 people had tested positive for the virus in Wisconsin, according to state health officials. Five people died.

For most people, the coronavirus causes mild or moderate symptoms, such as fever and cough. For some, especially older adults and people with existing health problems, it can cause more severe illness, including pneumonia.