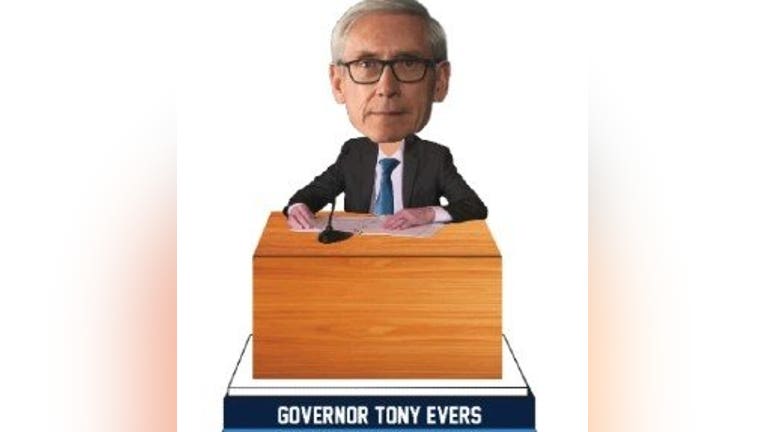 MILWAUKEE --The National Bobblehead Hall of Fame and Museum unveiled Friday, April 24 a bobblehead of Wisconsin Governor Tony Evers. The bobblehead is the first of the Badger State’s 46th governor who assumed office on January 7, 2019.

The bobbleheads are only available through the National Bobblehead Hall of Fame and Museum’s Online Store. They are $25 each plus a flat-rate shipping charge of $8 per order and will ship in July.

"During these unprecedented times, we want to continue to raise funds for an amazing cause while putting a smile on people’s faces with bobbleheads,” National Bobblehead Hall of Fame and Museum co-founder and CEO Phil Sklar said. “We received a lot of requests to make a bobblehead of Governor Evers and other Governors who have been instrumental in the continued fight against COVID-19, so we’re excited to be unveiling the bobblehead today.”