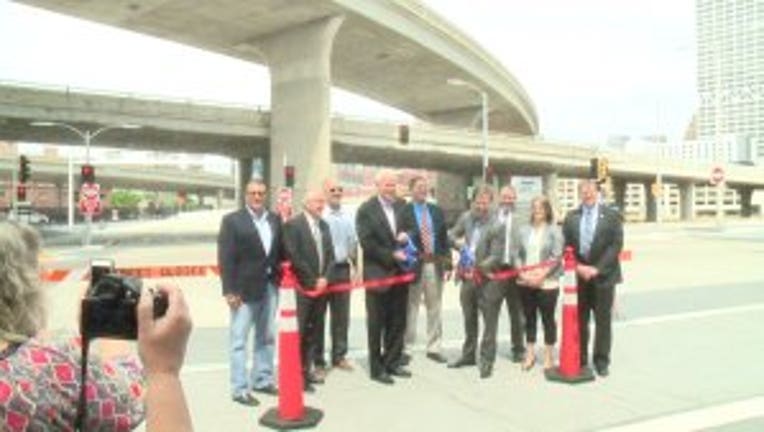 MILWAUKEE -- Summer is fast approaching, and Summerfest begins on June 28th. This year, visitors will notice easier access to the Summerfest grounds now that a major construction project is complete.

"This does it. I think the Gateway Project adds another important piece to this beautiful waterfront," said Dave Ross, Wisconsin Department of Transportation (WisDOT) secretary. 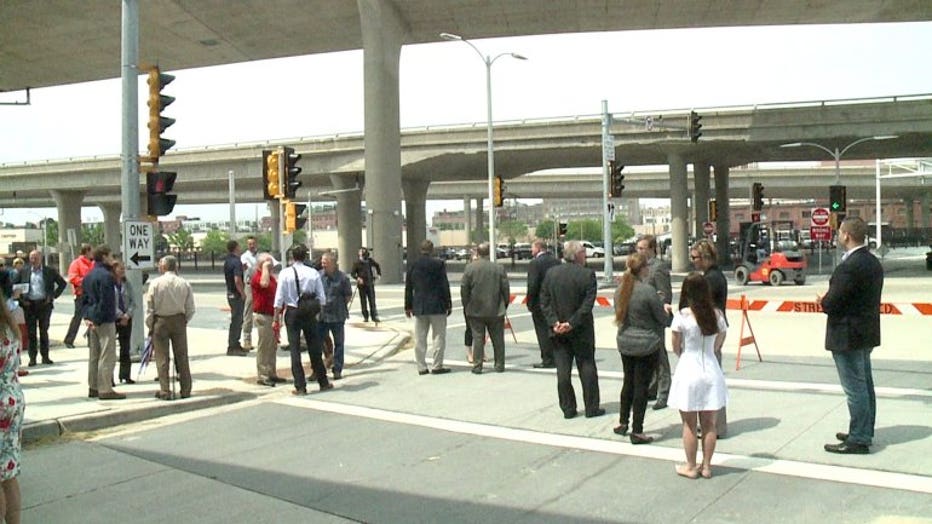 Transportation and city, state and county leaders on Tuesday, June 13th celebrated the completion of the Lakefront Gateway Project, which comes just ahead of the 50th edition of Summerfest.

"It's going to be a gorgeous new addition to Henry Maier Festival Park, along with our transit system," said Don Smiley, president and CEO of Milwaukee World Festival. 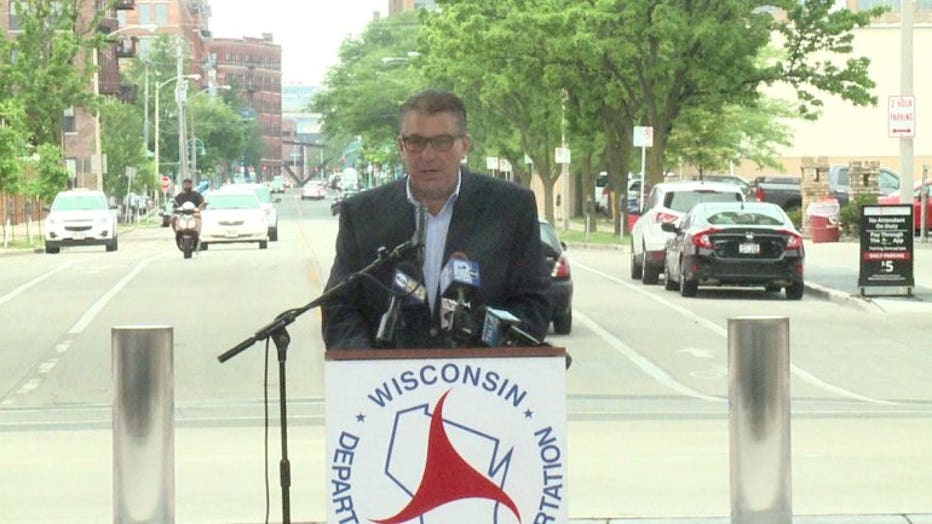 It all started when the WisDOT was about to do work on the Hoan Bridge.

"We had already hatched our plan. Our plan was to simply rehab and keep things the way they were," said Brett Wallace, WisDOT southeastern region director. 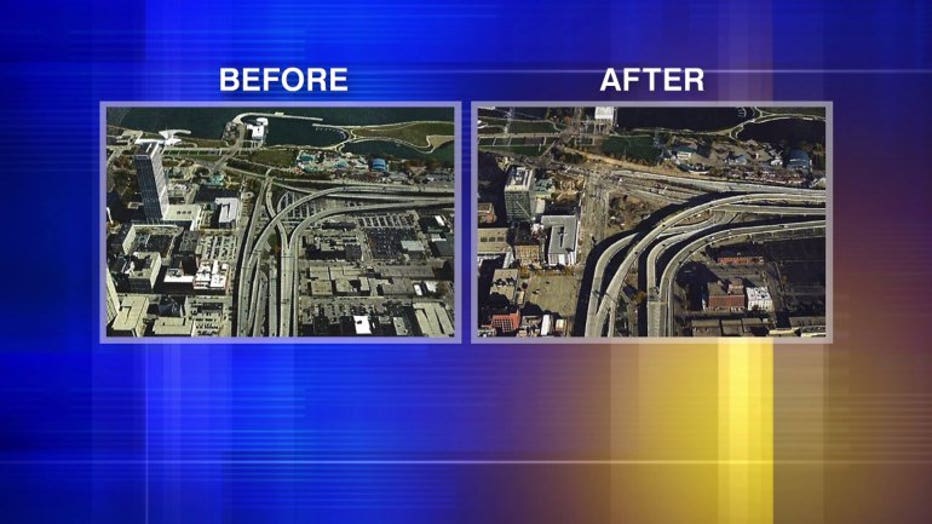 City developers suggested moving the ramps to the south and opening up a two-and-a-half acre site for development just south of the planned Couture -- a 44-story tower on the old county transit site which will eventually include pedestrian access to downtown. 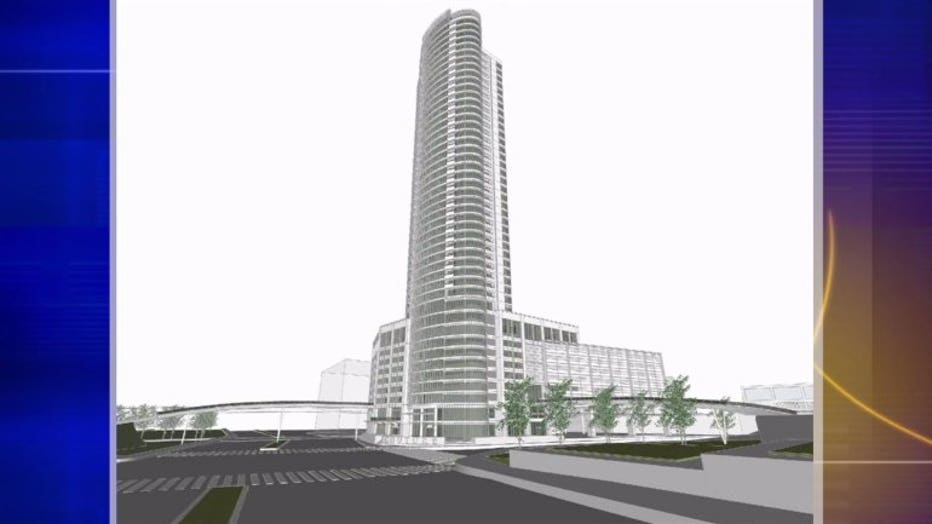 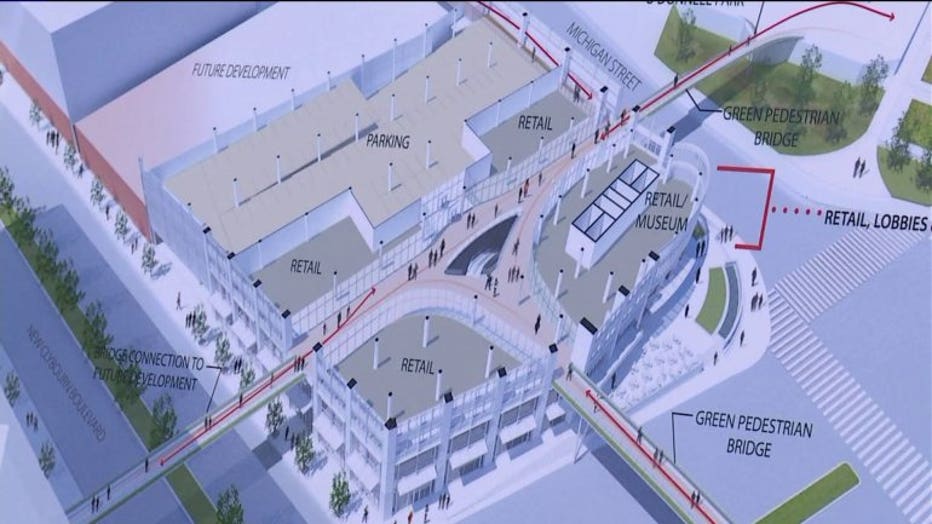 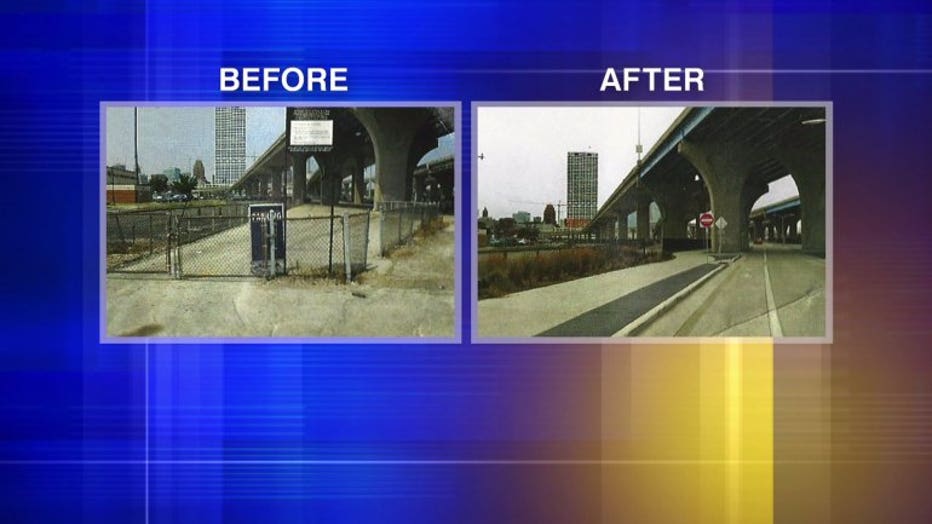 On the other end of the Lakefront Gateway Project is a redone entry to Summerfest. 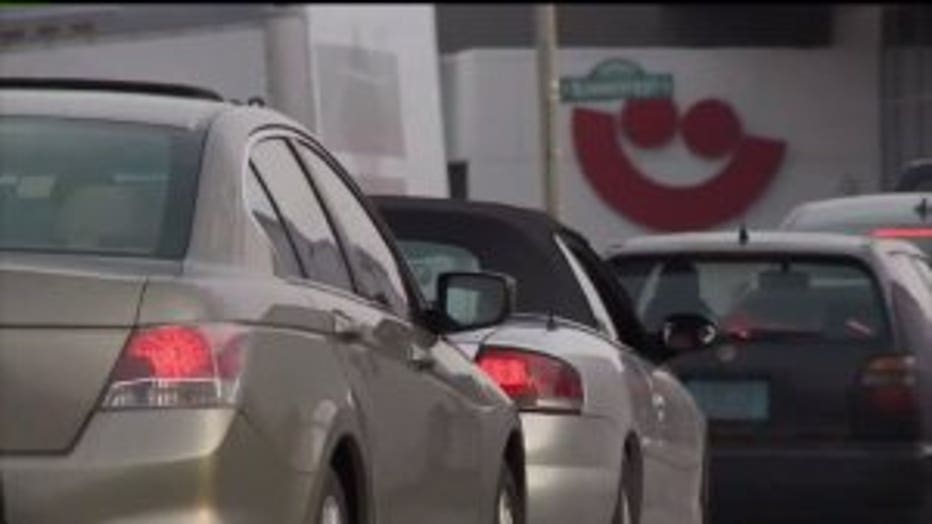 "We have changed a back-door type entrance to the lakefront and Summerest to a front door passageway and entrance, but it's not only to Summerfest, it's to Discovery World," said Milwaukee Mayor Tom Barrett.

Barrett said Lincoln Memorial Drive is opened up to the Third Ward, and Clybourn does a better job connecting downtown to the lakefront.

Many of the speakers at the ribbon cutting event said the project worked because all levels of government and the Milwaukee World Festival were willing to work together. 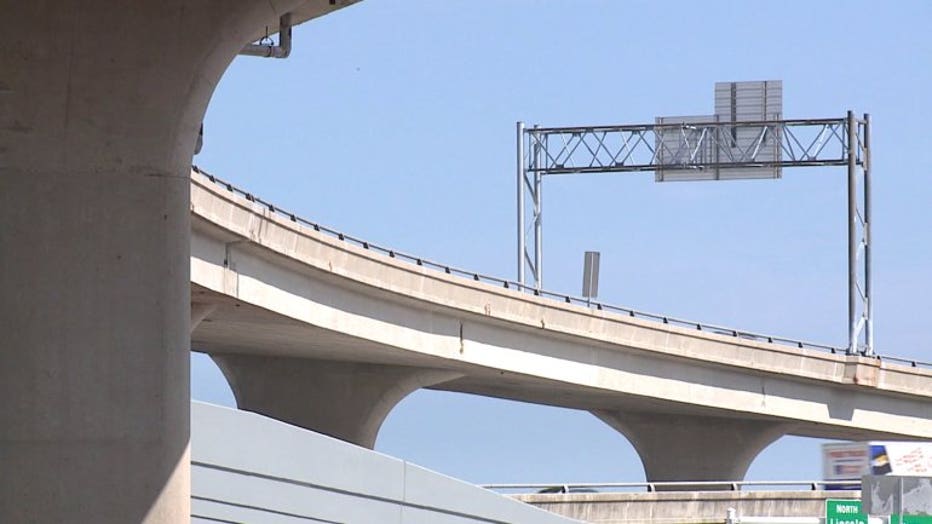