MILWAUKEE -- Senator Ron Johnson was in Milwaukee Thursday, Feb. 6 to help open a Republican Party campaign office in a neighborhood not used to seeing one -- the city's Bronzeville neighborhood. 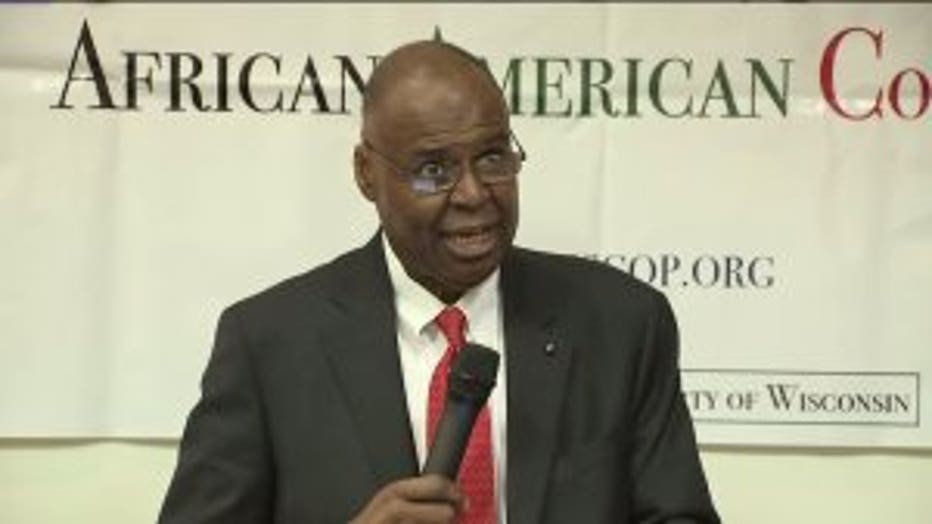 A recent, national Washington Post-IPSOS poll found that 8 in 10 black Americans describe President Donald Trump as a "racist." Wisconsin GOP officials said the opening of the campaign office is a genuine effort to court African-American voters, while others are calling the effort window dressing.

With people packed into the first state GOP office in Milwaukee in years, party leaders acknowledged African-American voters have been an afterthought -- but that this effort is different. 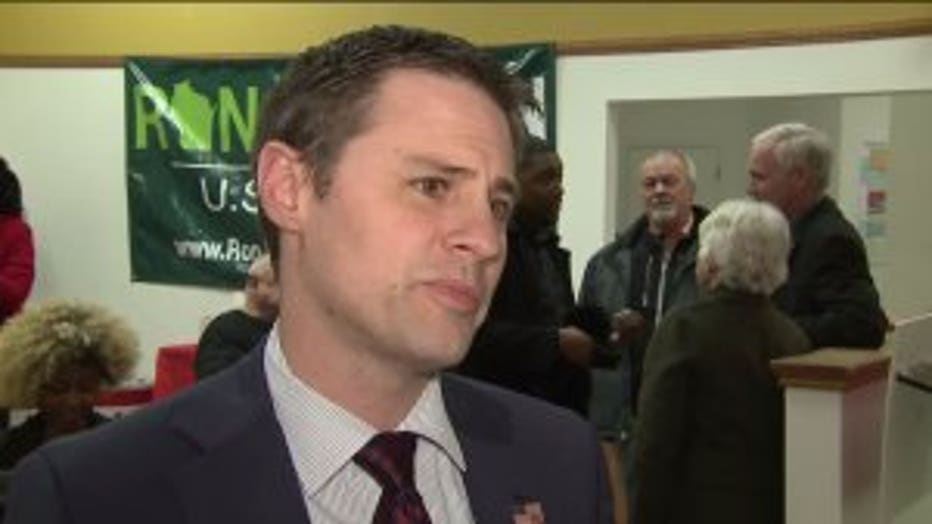 "This is about welcoming part of the community, caring about the community, and we're looking forward and building for the future," Andrew Hitt, chair of the Republican Party of Wisconsin, said. 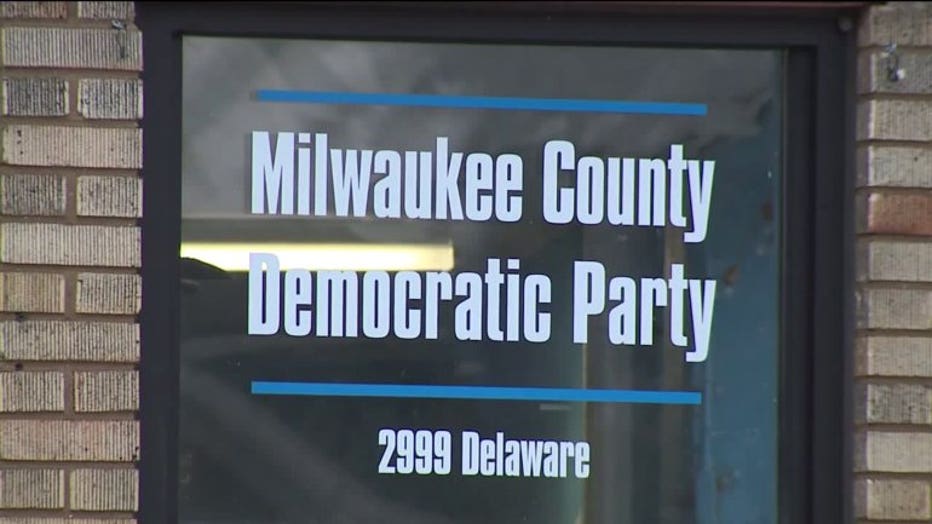 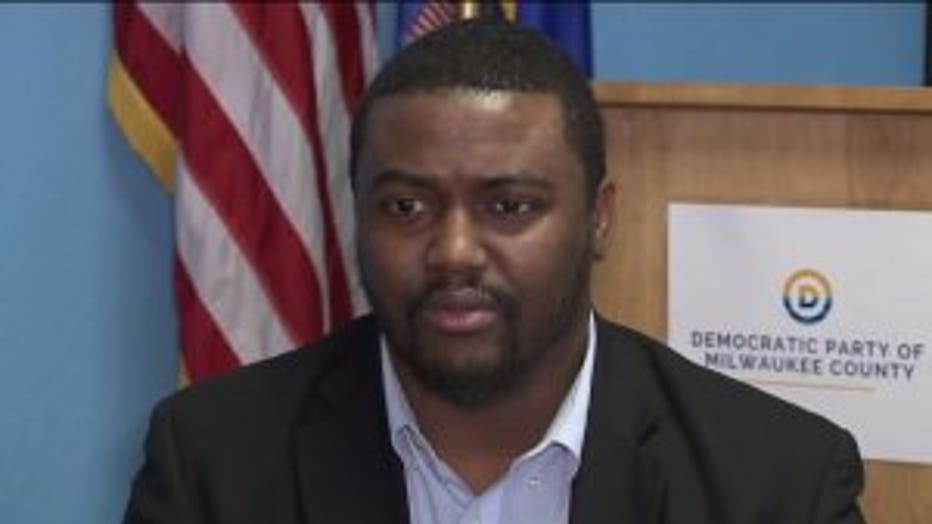 "It's quite interesting, especially now, considering President Trump, that the party would want to open up an office now after they've done everything they can to stoke so much division," said Chris Walton, chair of the Democratic Party of Milwaukee County.

But Walton questions republican's ability to make inroads in staunchly democratic Milwaukee County: "It gives us something to do besides just turning out voters." 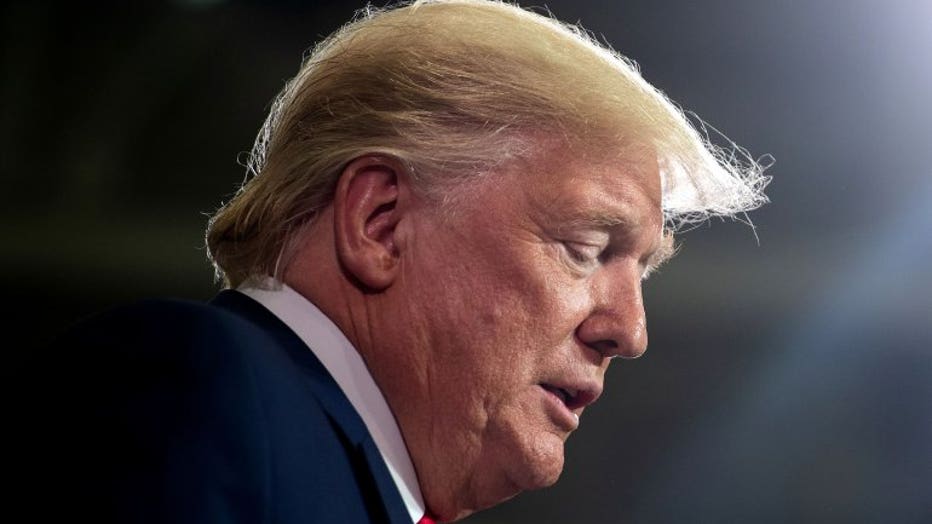 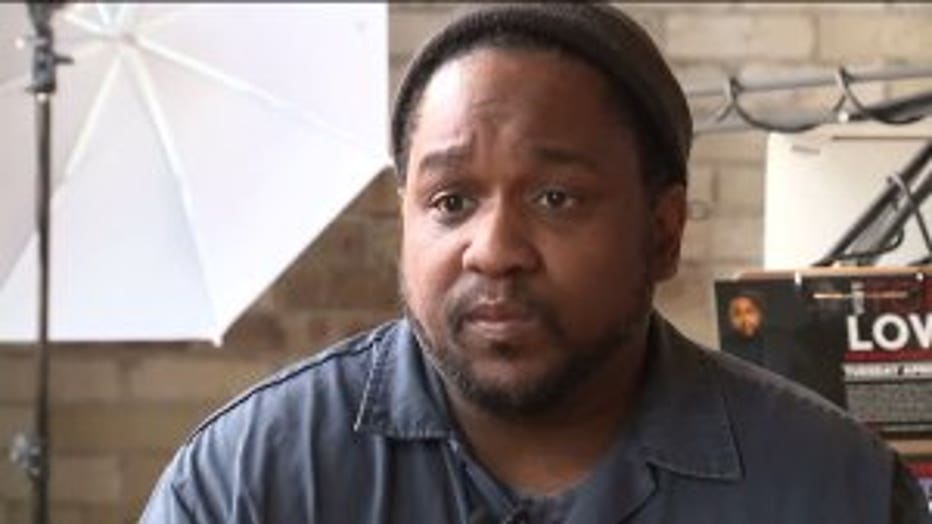 Community activists, like Lowe, question the GOP's motives as well: Is this to get a win in November, or to address issues in the community? 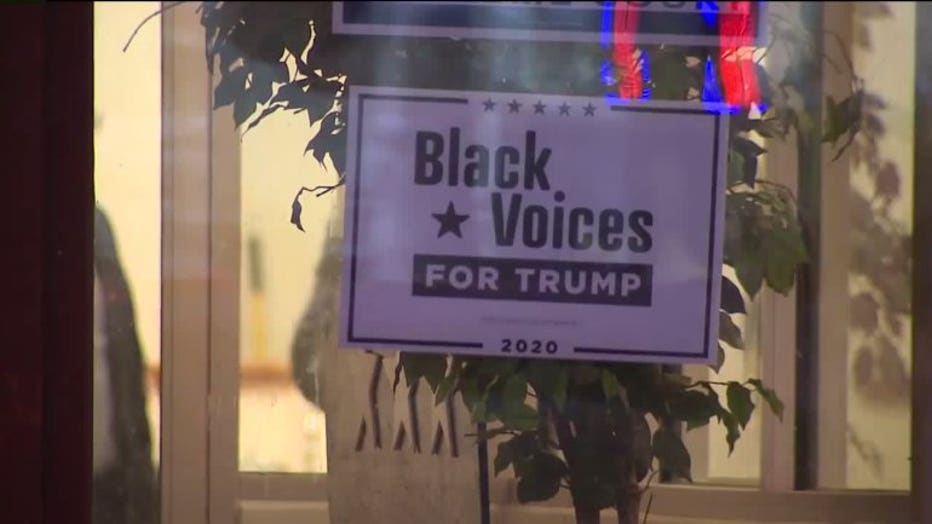 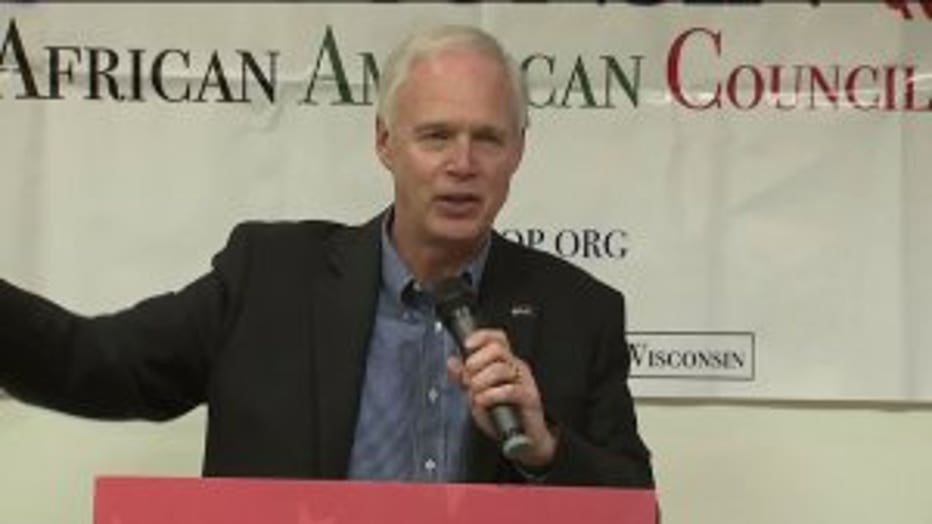 "We've got good ideas, and we're concerned about everybody," Sen. Johnson said. "We want to see everybody succeed."

Community organizer Angela Lang said she is keeping an open mind. She knows black voters will be courted. 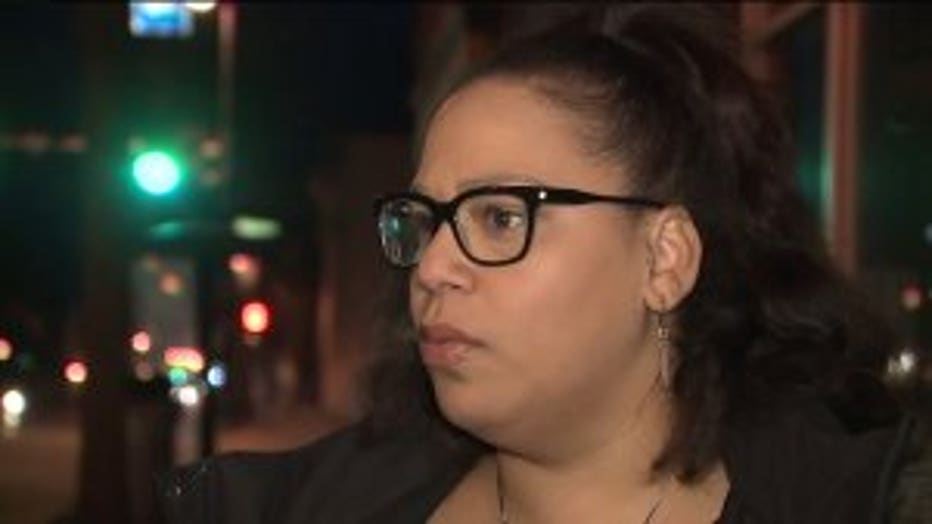 "I think it's incredibly transactional," said Lang. "Black voters are going to be the demographic that decides the election, and I think they finally realize that, and understand that. They're doing the best that they can to try to get as many votes as they can."

Republicans say now is the time to start getting out in the community and talking to voters. The Democratic Party of Milwaukee County welcomes the challenge.