MILWAUKEE -- You may notice a little more gold during the month of September -- aimed at bringing attention to pediatric cancer and raising money for research.

The Milwaukee Brewers got involved on Labor Day, Monday, September 5th -- teaming up with the organization "Gold in September" for the "Grow Gold" game at Miller Park.

Players on both teams wore gold ribbons on their uniforms and members of "Gold in September" threw out the ceremonial first pitch.

Miller Park is set to be lit up gold on Monday night. 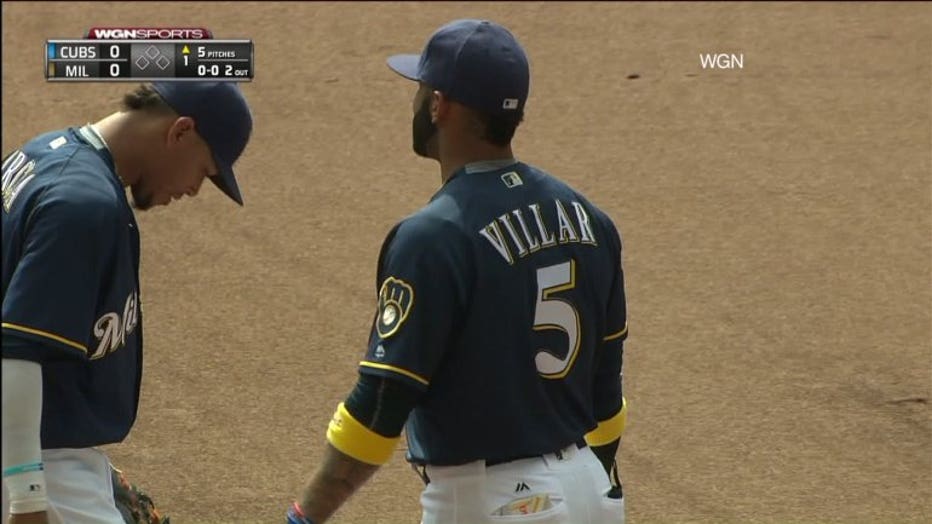 The Brewers Community Foundation is making a donation to the "Gold in September" charity, which will be used for cancer research and awareness initiatives.