MILWAUKEE COUNTY -- There is a new sheriff in town, and on Wednesday, Dec. 5, he helped us get to know him better. He was the featured guest at the Milwaukee Press Club.

Earnell Lucas fielded questions from journalists on a lot of different issues, from the reason he wanted the job of sheriff to the changes planned for the office. 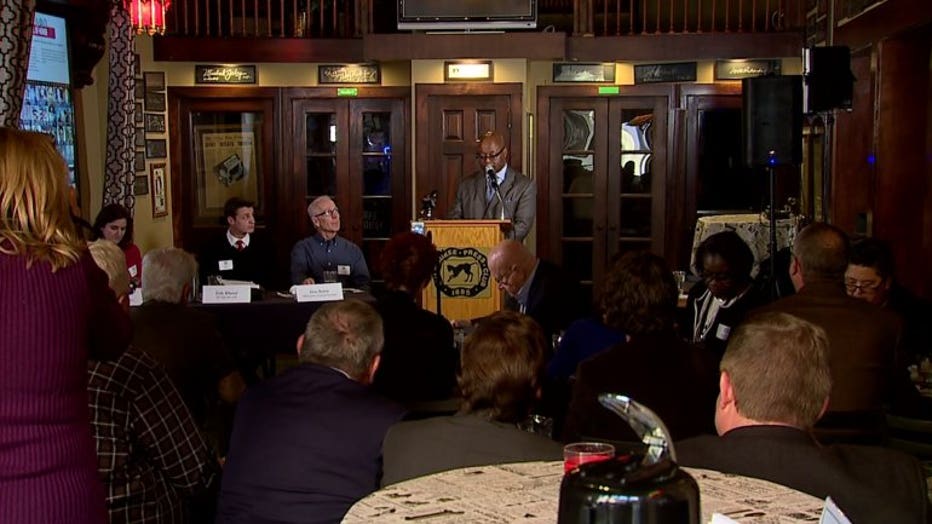 Sheriff-elect Lucas takes office in January, after winning the primary election against Acting Sheriff Richard Schmidt, who has offered his support. 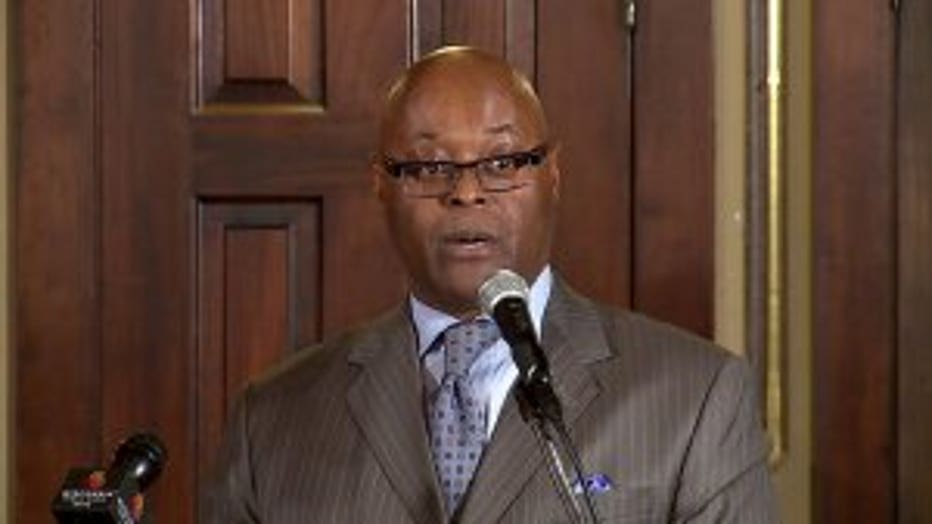 "I complimented him for his 32 years of service to the sheriff's office and Milwaukee County, and I told him to keep his cellphone nearby," said Lucas.

Lucas has plans that will exceed the budget that's already set, given the number of deputies and the growing incidences of major freeway shutdowns after shots were fired -- and disturbances in the court system and parks.

"I'm not certain that I can deliver the level of services that I've sworn to this community that I'm going to deliver in 2019, with the budget that was just passed," said Lucas. 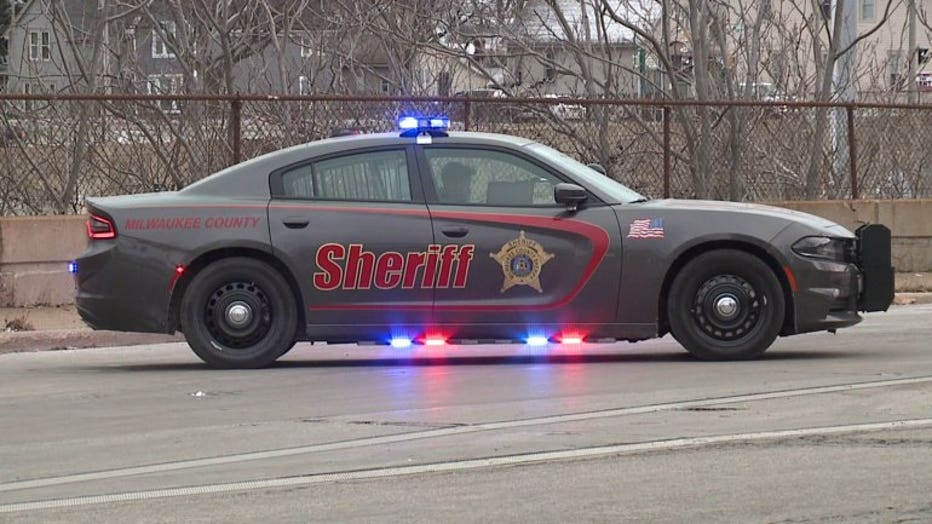 On Nov. 29, Lucas announced his executive team that will help him move forward -- but what about the command staff? 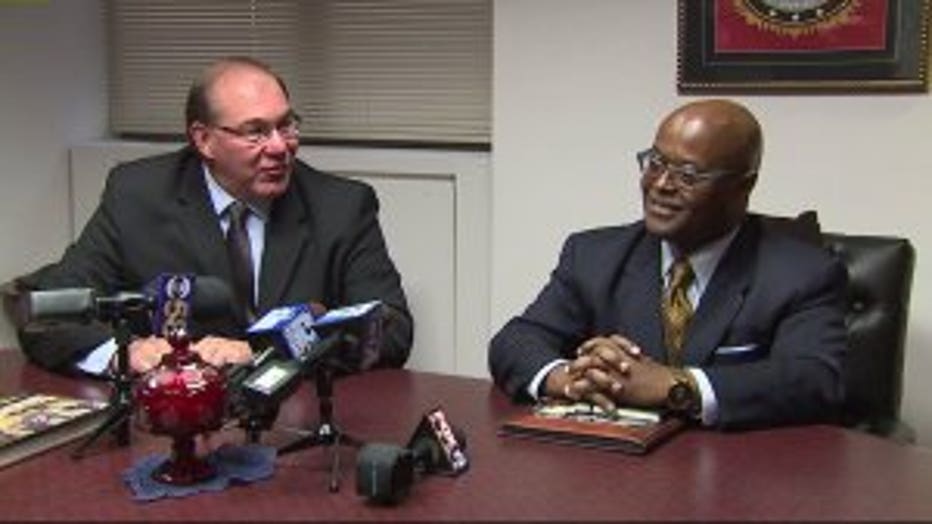 "I've spoken with a number of those commanders currently and everyone has committed to me they are determined to work with us and work with me to help lead the Milwaukee County Sheriff's Office," Lucas said.

Lucas retired from the Milwaukee Police Department after 25 years, and will leave a career in security and investigations with Major League Baseball come January.

"The opportunity to serve this community, I believe, would be the height of a professional career well served," Lucas said.

Lucas said he also wants to serve as an example to young people that they can also achieve, no matter their background.

Lucas grew up in the housing projects, was raised by his grandmother, was the victim of gun violence, is a two-time cancer survivor and a proud graduate of Milwaukee Public Schools. 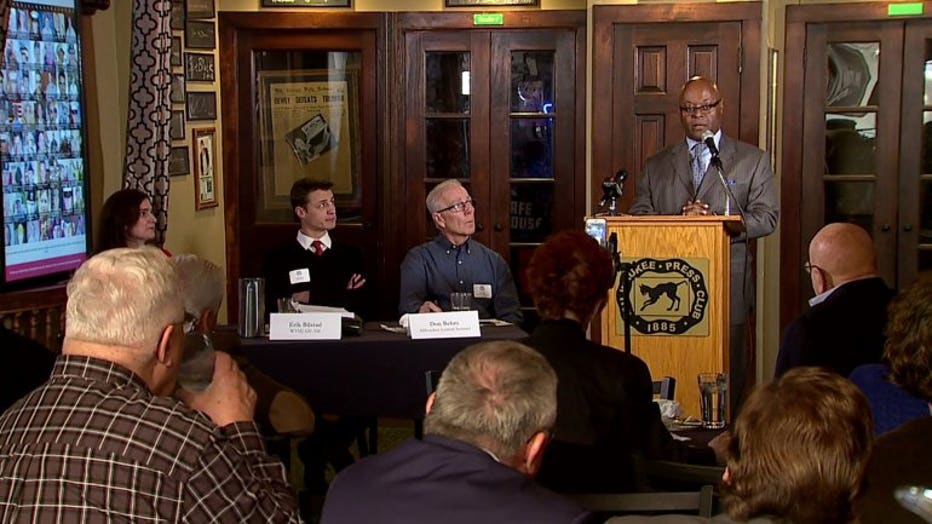