A U-Haul driver took police on a chase that ended with a crash. It started in Glendale and ended in Milwaukee. The driver still has not been caught.

GLENDALE, Wis. - A U-Haul driver took police on a chase that ended with a crash. It started in Glendale and ended in Milwaukee. The driver still has not been caught.

This chase happened back in October.

Police released footage of their search for the driver that came up empty.

Two vehicles sat damaged at the intersection of 6th and Walnut in Milwaukee.

"A U-Haul truck just came from the west, and they just smacked a car," said police. "They ran a red light." 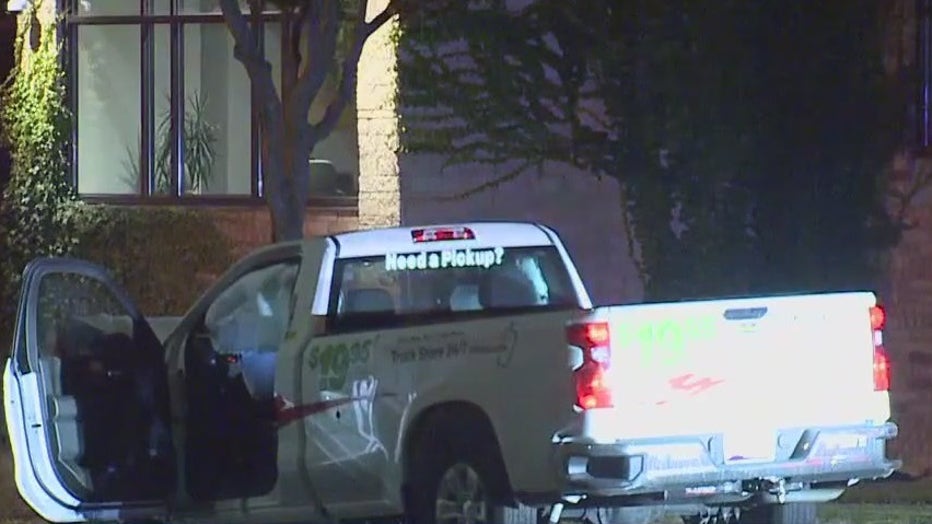 It was the aftermath of a police pursuit that started more than six miles away.

Glendale police said they first tried pulling over the U-Haul pickup truck at Good Hope and I-43 after the driver ran a red light. Rather than pulling over, the driver kept going, exiting at Capitol.

"It looks like the vehicle is getting disabled," said police. "It’s wobbling pretty hard." 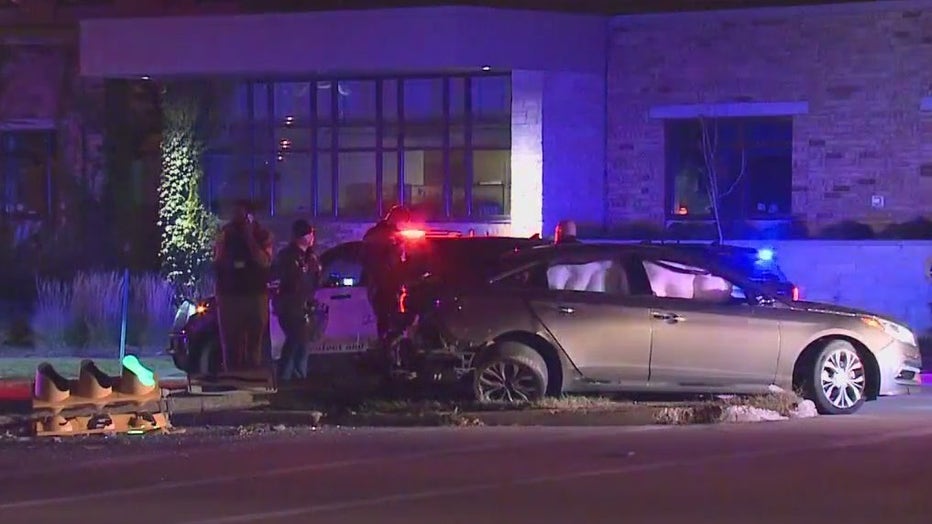 Police stopped their chase at 8th and North Avenue, but investigators say the U-Haul sped away, crashing into a stop light and car.

The driver took off. Milwaukee police officers searched the area

"All airbags are deployed," said police. "He may be injured."

They focused on a parking lot at 5th and Cherry but came up empty-handed.

Nearly two months later, no arrests have been made. 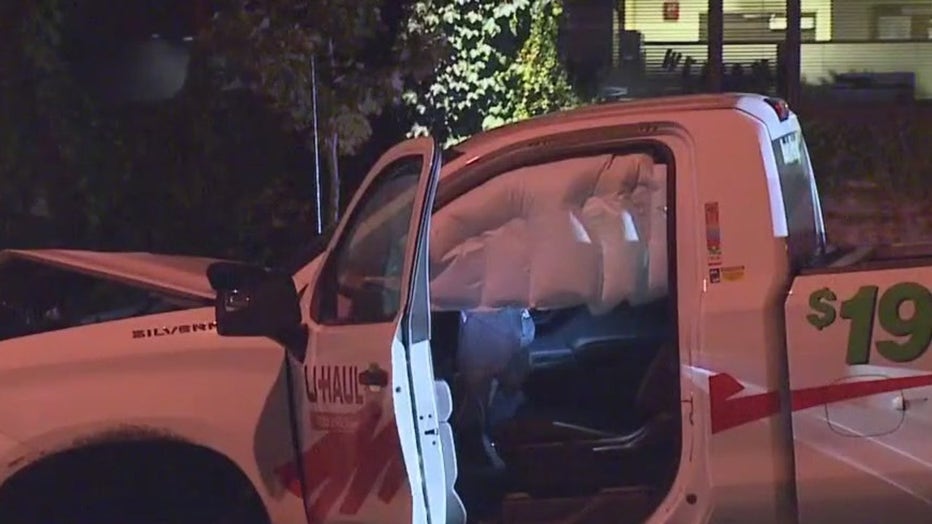 The 35-year-old driver of that other car that was hit by the U-Haul was taken to the hospital with injuries.

If you know anything about who may have been behind the wheel of the U-Haul, police want to hear from you.