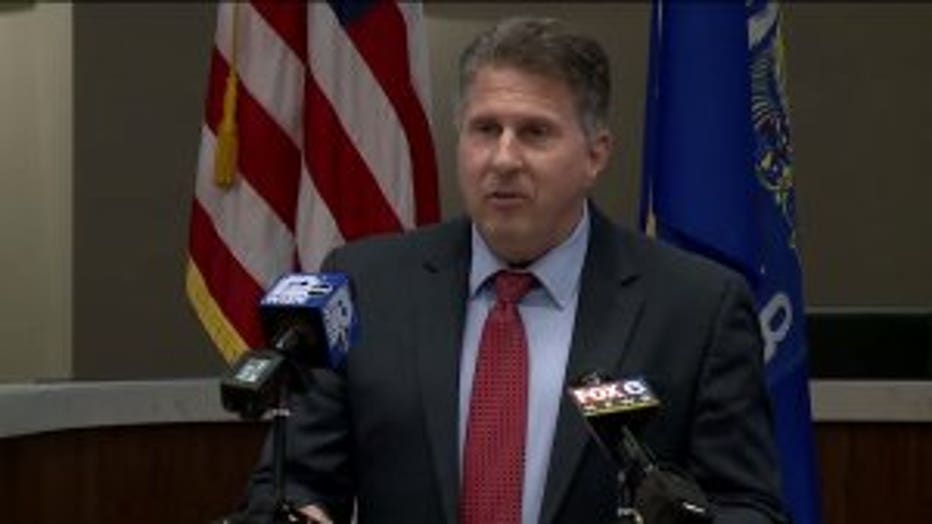 "I think that's important because we have not elected an experienced executive to take over and run the county in the entire history of the position of county executive," Kennedy said.

Kennedy touted his record of creating jobs, lowering debt, and finding fair and equitable solutions to the problems that press local government.

"If elected, I will work the mayor of Milwaukee and the other 18 mayors and village presidents in the county to bring in new business investment. I will partner with local officials across the county so that everyone does better," Kennedy said. "In 2020, the eyes of the nation are going to be on Milwaukee. Milwaukee's time is now. Join me in taking Milwaukee County to the next level." 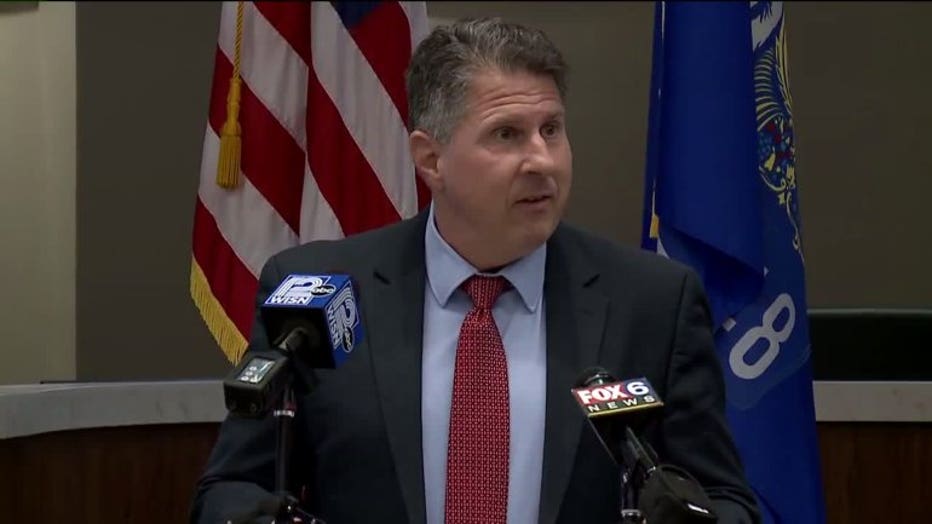 Kennedy has been the mayor of Glendale since 2015.

The current county executive, Chris Abele, announced in October that he would not seek reelection. Abele was first elected in 2011 when he finished out Scott Walker's term. Abele was re-elected in 2012 and 2016. 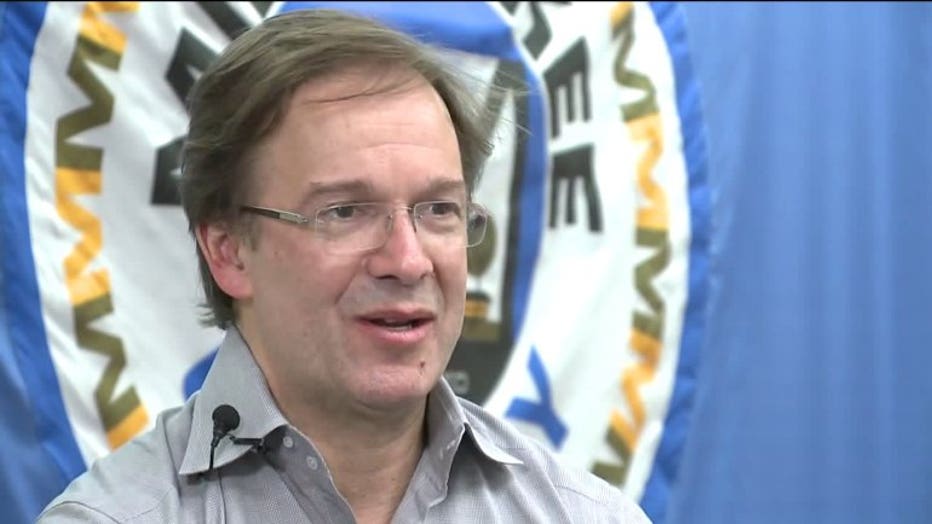