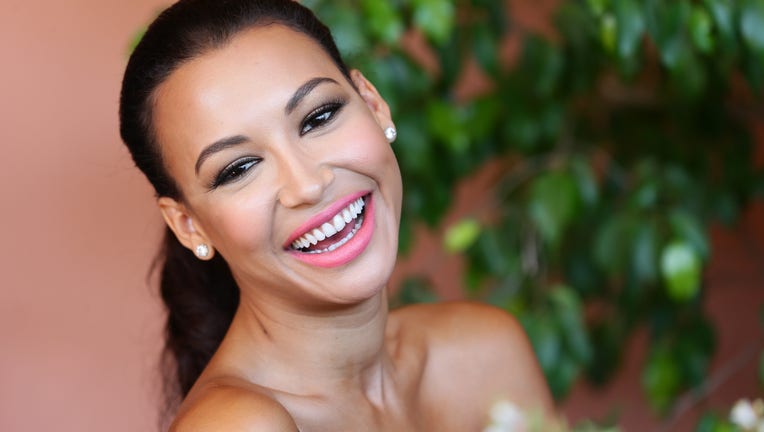 Actress Naya Rivera poses for a portrait session at the 2013 Giffoni Film Festival on July 24, 2013 in Giffoni Valle Piana, Italy.

The former stars of FOX’s hit show “Glee” are coming together to remember the late Naya Rivera by raising money for the non-profit she supported. Rivera accidentally drowned in July at the age of 33.

The GoFundMe page stated that Rivera worked for the non-profit by raising money and volunteering. The page further stated that the Alexandria House had been hit hard by the COVID-19 pandemic and two fires that destroyed two residences and displaced families.

“The connection I feel with [Alexandria House] and the people who reside and work there has been the biggest blessing and made such a huge positive impact on myself and my son,” Rivera reportedly said about the program.

Rivera’s body was discovered in July after she disappeared on Lake Piru, outside Los Angeles, where her son, Josey, was found July 8 sleeping and alone on the drifting boat later that afternoon.

An autopsy report revealed Rivera raised her arm and called for help as she accidentally drowned. Once his mother had helped him back on to the boat, Josey “noticed the decedent put her arm up in the air and yelled ‘help,’” the report from the Ventura County Medical Examiner says. “The decedent then disappeared in to the water.”

The day before her death, Rivera tweeted a photo of the two of them that read, “just the two of us.” In her memoir, she called him “my greatest success, and I will never do any better than him.”

The autopsy further revealed that Rivera had previous problems with vertigo, had a recent sinus infection, and had a small amount of prescribed amphetamines in her system, but did not identify physical conditions or drugs as factors in her death. Toxicology tests also showed she had small, therapeutic amounts of the anti-anxiety drug diazepam and the appetite suppressant phentermine in her system.

A wrongful death lawsuit had been filed. The suit blamed Ventura County and managers of Lake Piru for her accidental death. It was filed on behalf of her son, Josey Hollis Dorsey, by Ryan Dorsey — Rivera’s ex-husband and the boy’s father and guardian — and also on behalf of her estate.

A native of Santa Clarita, California, Rivera began acting at four, appearing in such series as “The Fresh Prince of Bel-Air,” “Family Matters” and “The Bernie Mac Show.”

Rivera’s death was the latest death in a tragic arc of “Glee” actors. Monteith died in 2013 — exactly seven years to the day before Rivera’s body was publicly identified — from a toxic mix of alcohol and heroin, and Rivera’s ex-boyfriend Mark Salling, who played a jock on the series, killed himself in 2018 after pleading guilty to child pornography charges. Rivera and Salling dated for three years and broke up in 2010.

The Associated Press contributed to this report. The story was reported from Los Angeles.