CLEARWATER BEACH, Fla. - A Pinellas County man says his girlfriend smiled before she threw his dog off the seventh floor balcony of his Clearwater Beach apartment.

Shelley Nicole Vaughn has been charged with felony animal cruelty for killing the 3-year-old pug. Eric Adeson is just numb.

Adeson says he is traumatized after watching the woman he loves kill his pet, Bucky.

"She picked up Bucky over there, and she just smiled and just threw them off the balcony," said Adeson.

The pup plunged seven stories onto the asphalt parking lot below. Bucky did not survive. 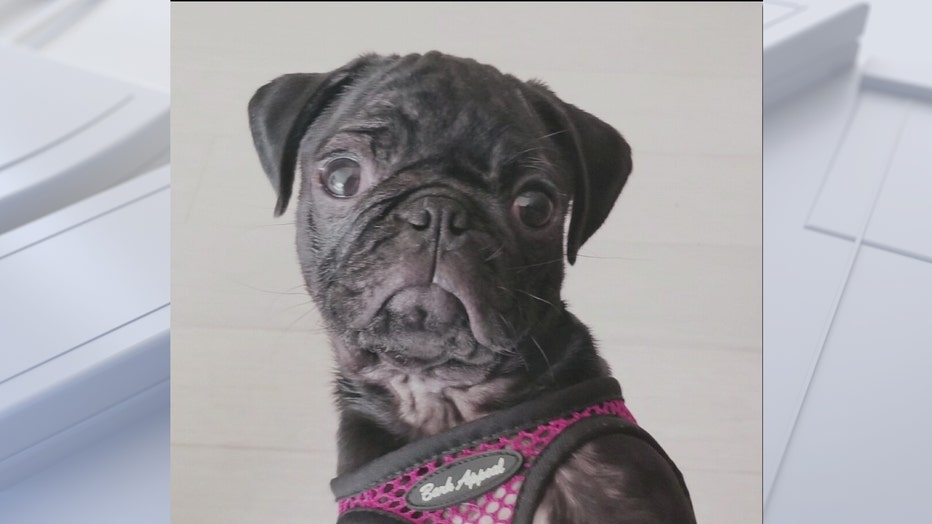 "I went downstairs and I hugged him, but I mean, it was seven floors, so. I kept thinking maybe he’d get up," Adeson said.

He said Vaughn had been drinking and using drugs mid-morning Sunday before it happened.

They were fighting and the 46-year-old threw Adeson’s cellphone and keys over the railing before grabbing Bucky. 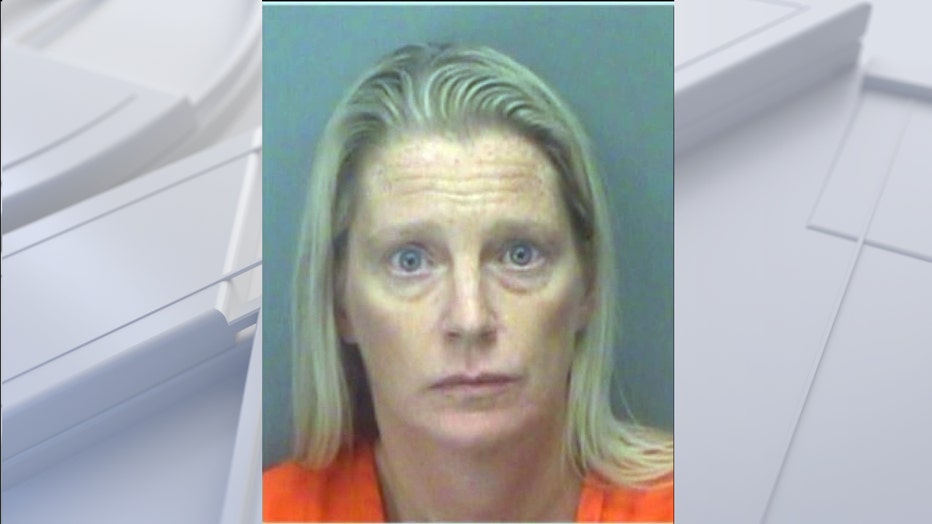 "There is no justice. I mean, nothing's going to bring Bucky back," he said.

Adeson says his 13-pound friend was playful and sweet, even if he sometimes got into the trash. He got Bucky as a puppy in 2019 to be a companion for his puggle Sandy who was going through cancer treatments. 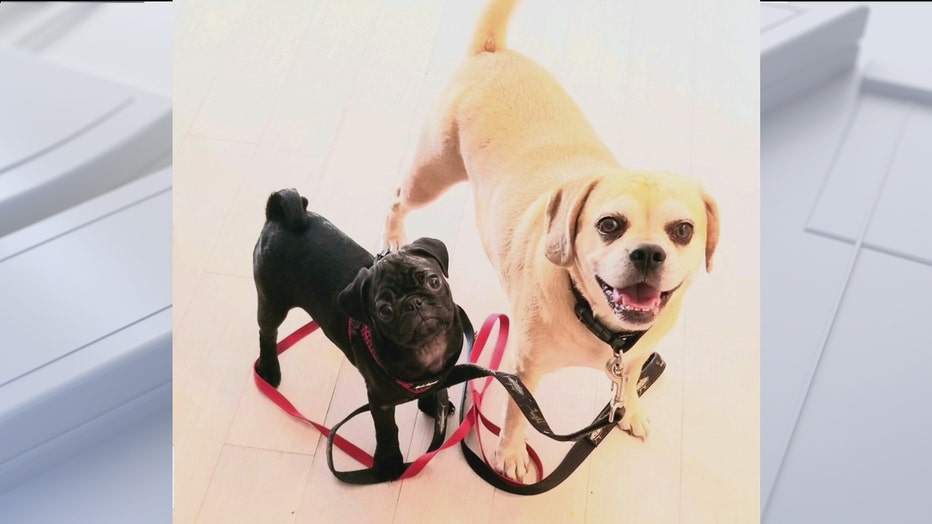 "Never thinking in a million-years that Sandy would survive the cancer and still be alive at 13 and actually outlive Bucky. That’s the tragedy of it," said Adeson.

According to Adeson, this is not the first time Vaughn lashed out at him with violence. Hours earlier, Adeson got a restraining order against her since she lives two floors down in the same building. He has also filed a civil lawsuit.

"We felt it necessary to do something big and loud to scream to the community that these kind of acts are unacceptable. We are not going to allow that kind of behavior in our community," aid attorney Katherine Neal with Carey Leisure & Neal, which has set up the Bucks for Bucky fund to benefit the Humane Society of Pinellas County.